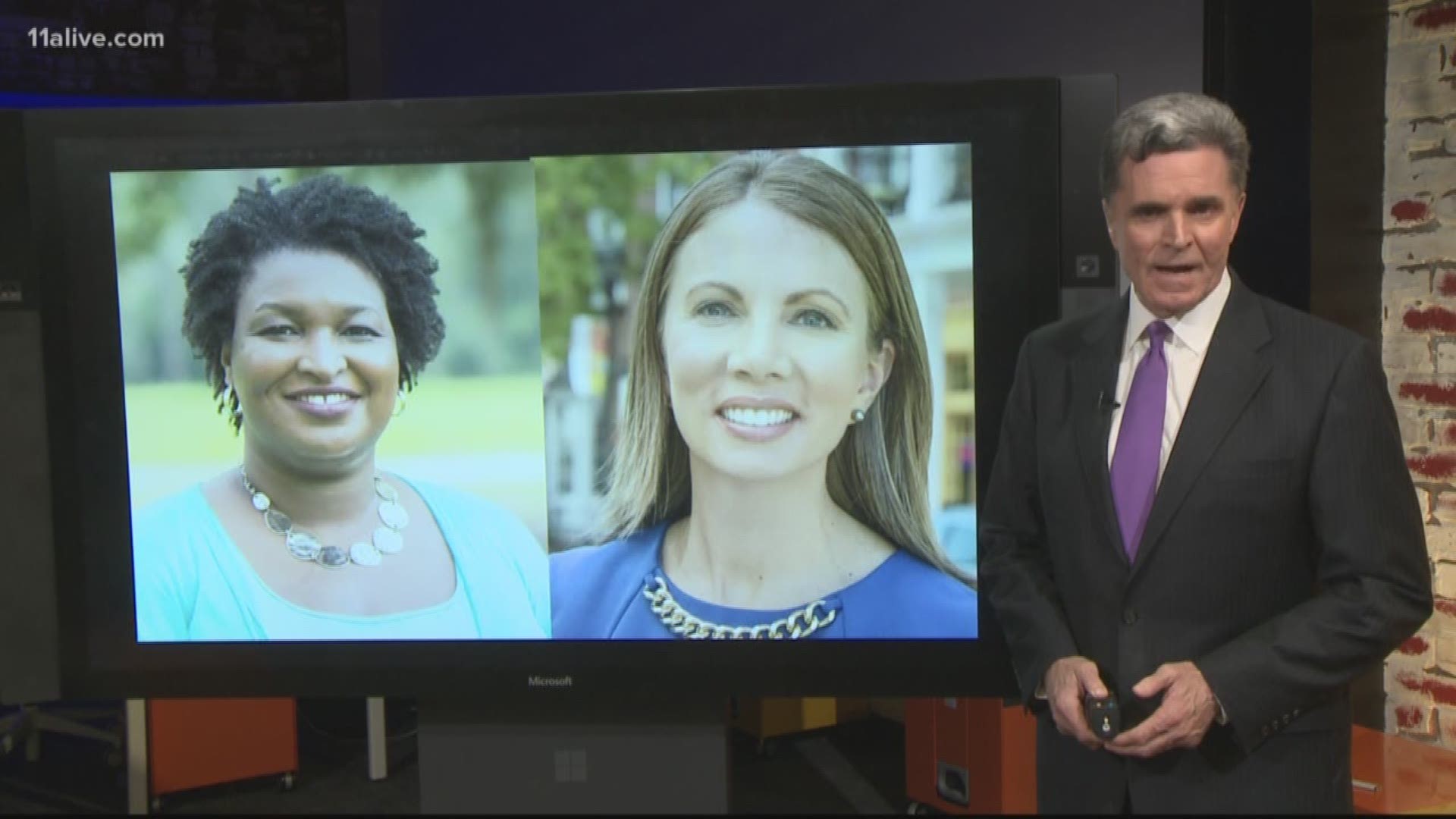 ATLANTA -- U.S. Sen. Kamala Harris (D-Calif.) is in town Friday to raise money for Stacey Abrams, who is seeking to become the nation’s first African-American female governor this fall in Georgia.

Harris and Abrams are holding the event at 6 pm at The Gathering Spot on Northyards Boulevard in Atlanta.

On Monday, Evans said that Abrams, as the House Democratic leader, helped Republicans in a 2015 redistricting bill that ended up diluting the strength of black voters.

"For Stacey Abrams to collaborate with Republicans to deny African-Americans the right to vote is appalling," said former state Sen. Vincent Fort, an Evans backer.

The 2015 bill passed the Georgia House of Representatives unanimously. Fort says he and other Senate Democrats tried unsuccessfully to stop it in the Senate afterward.

Abrams released a statement from another Democratic legislator, Rep. Carolyn Hugley of Columbus, saying, “This is a sad and inaccurate recollection of the events that occurred… Prior to the vote no Democrats or any allies expressed anything objectionable regarding the maps.”

Evans also accused Abrams of gutting the HOPE scholarship, with the help of Republicans, during the 2011 session.