The draft draws more Republicans into Rep. McBath’s district, which mostly includes parts of DeKalb, Fulton and Cobb counties in its current form. 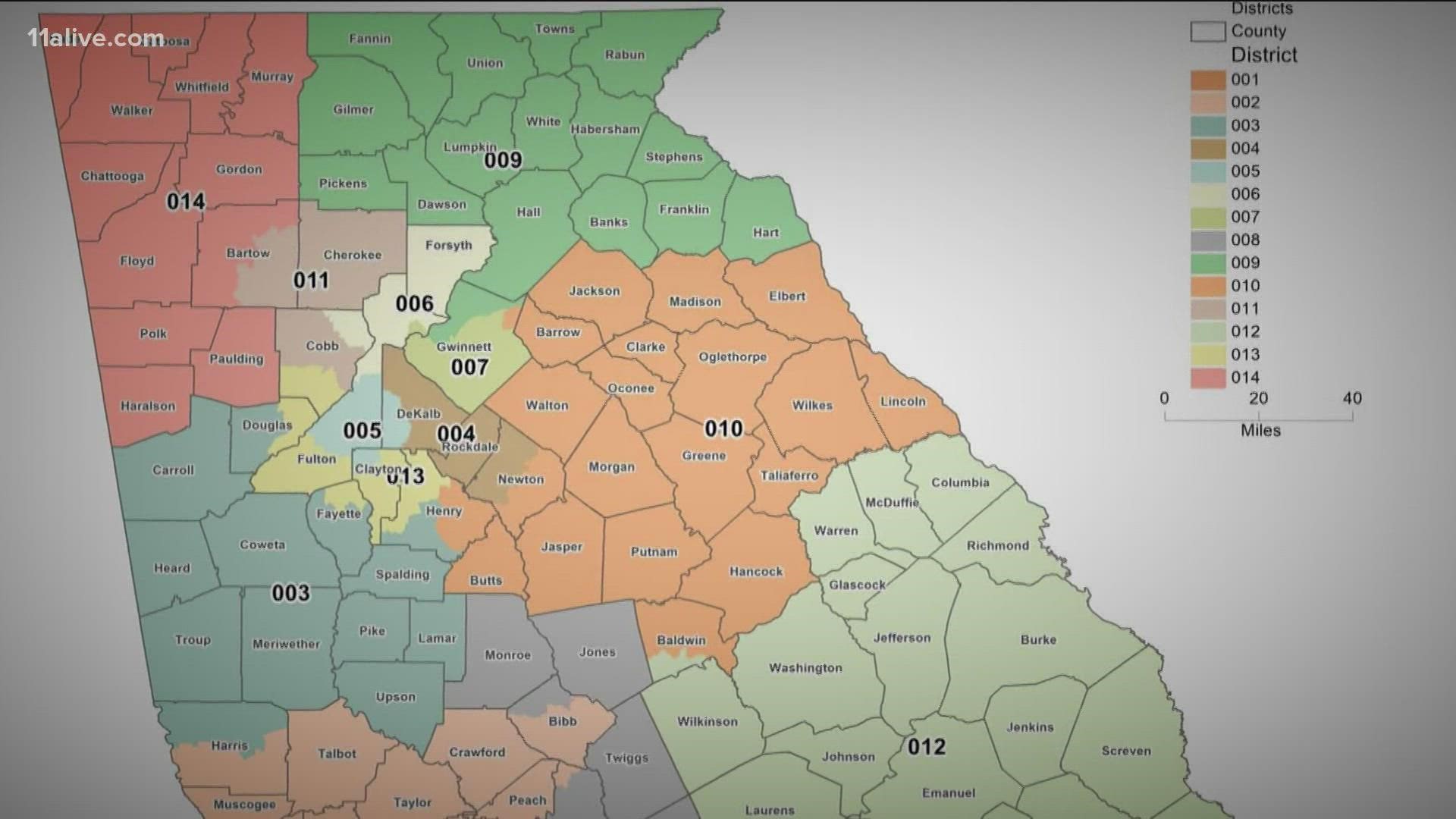 ATLANTA — A proposed map of new congressional districts in Georgia could help Republicans pick up a seat, at the expense of 6th district Rep. Lucy McBath.

The proposed map would expand the district into heavily Republican Forsyth County, and fold the DeKalb County section into the 4th district, which is already safely Democrat (held by Rep. Hank Johnson).

It would make re-election in 2022 more difficult for Rep. McBath, a Democrat who was first elected in 2018.

Credit: Provided
This is a draft of the Georgia Congressional Districts.

The remaining changes would not likely lead to direct seat flipping, at least not right away.  In fact, some national analysts seem to believe Republicans went with a plan that may be more publicly accepted and not the extreme gerrymandering some might have expected.

“It is clear that this map not only meets principles of redistricting, but we are proud to present a map that regardless of political party, Georgians can be proud of,” said Lt. Governor Geoff Duncan. “Ensuring that any maps we produce are fair, compact, and keep communities of interest together, will continue to be of upmost importance.”

Credit: Provided
This is what the map currently looks like.

“It’s difficult to evaluate the congressional map proposal without also seeing how the Senate and House districts interact with it,” tweeted Democrat Sen. Gloria Butler, the body’s minority leader. “I’m glad to see the majority present this map early, the public also needs to see and evaluate the legislative districts prior to the special session.”

The proposed map is only the first draft and will likely undergo changes.  It was released now to give lawmakers and the public time to study them.

In another notable change, the 7th district would move in favor of the Democrats by shrinking its share of Forsyth County and adding more of Gwinnett County.  The seat is currently held by Democrat Rep. Carolyn Bourdeaux.

“Even given the delay of official Census numbers, the Senate Redistricting Committee has diligently worked to ensure that we hear from citizens across all regions of the state,” said Chairman John F. Kennedy. “Looking at this map, it is obvious that Georgians have been heard, and will continue to be heard.” 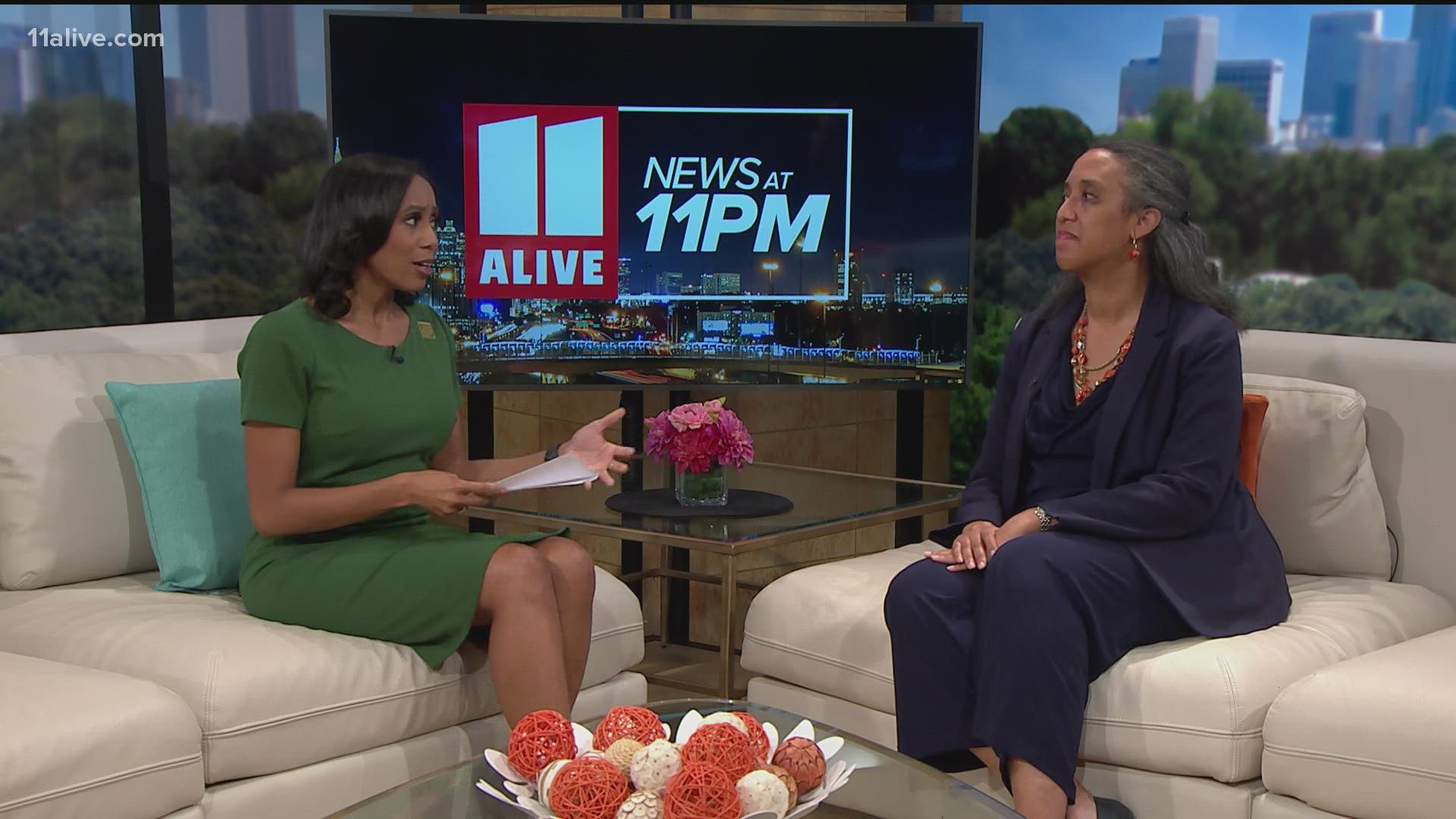