Casey Cagle and Brian Kemp are in a battle of inches in the GOP governor's runoff in less than a month. 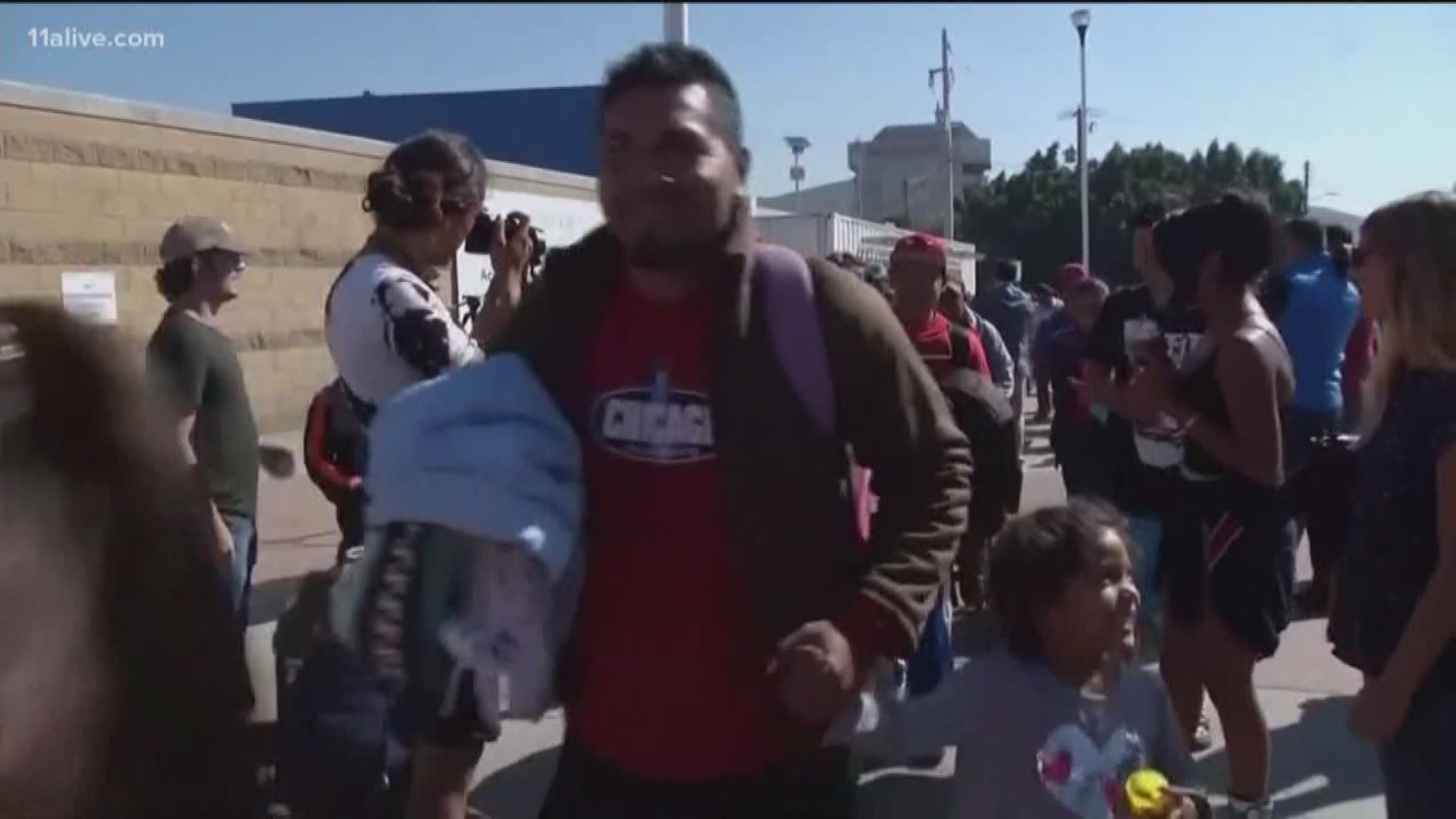 With less than a month before the election, Cagle holds a one-point lead over Kemp, 44 percent to 43 percent. The poll was conducted by Cygnal, an Alabama-based national research firm. The firm conducted a telephone survey over June 26-27, 2018, with 812 likely Republican runoff voters, and has a margin of error of 3.44 percent.

Cagle has a three-point advantage (45 percent to 42 percent) among men, while women are evenly split over their preferred candidate (42 percent). Cagle is leading by 15 points (51 percent to 36 percent) among voters over 70. Voters between 55-69 break in Kemp’s favor by 10 points.

“Georgia politics these next few weeks are going to be much like watching a slow-motion photo finish at the Kentucky Derby,” said Brent Buchanan, president of Cygnal. “Cagle has increased his vote share from the primary by 5 percent while Kemp has jumped 19 percent in the same timeframe. We in the political business call that ‘momentum.’”

Cagle and Kemp finished first and second, respectively, in the May 22 primary, and face each other again on July 24 to determine who will face Democrat Stacey Abrams in Georgia’s nationally watched governor’s race this fall.

Here are some of the poll’s other key findings:

► Cagle has only increased his vote share from the primary election to this survey by 4.7% compared to Kemp’s growth of 19.1%.

► The lower the turnout on July 24, the more that currently would benefit Kemp.

► Cagle and Kemp are within 0.4 percent of each other in the Atlanta media market, which is 64 percent of the state.

“Primary runoff elections are often a battle of inches, not miles,” said Buchanan. “The 2018 Georgia Republican primary runoff for governor is setting up to be just that. Both Cagle and Kemp have high name ID and decent favorabilities among likely GOP runoff voters.

"The Republican nomination for governor of Georgia is 100 percent up for grabs and Kemp has the momentum."

► Georgia's candidates for governor weighing in on border separations

► On immigration, Bottoms doesn't 'take advice from people who hold shotguns at children'