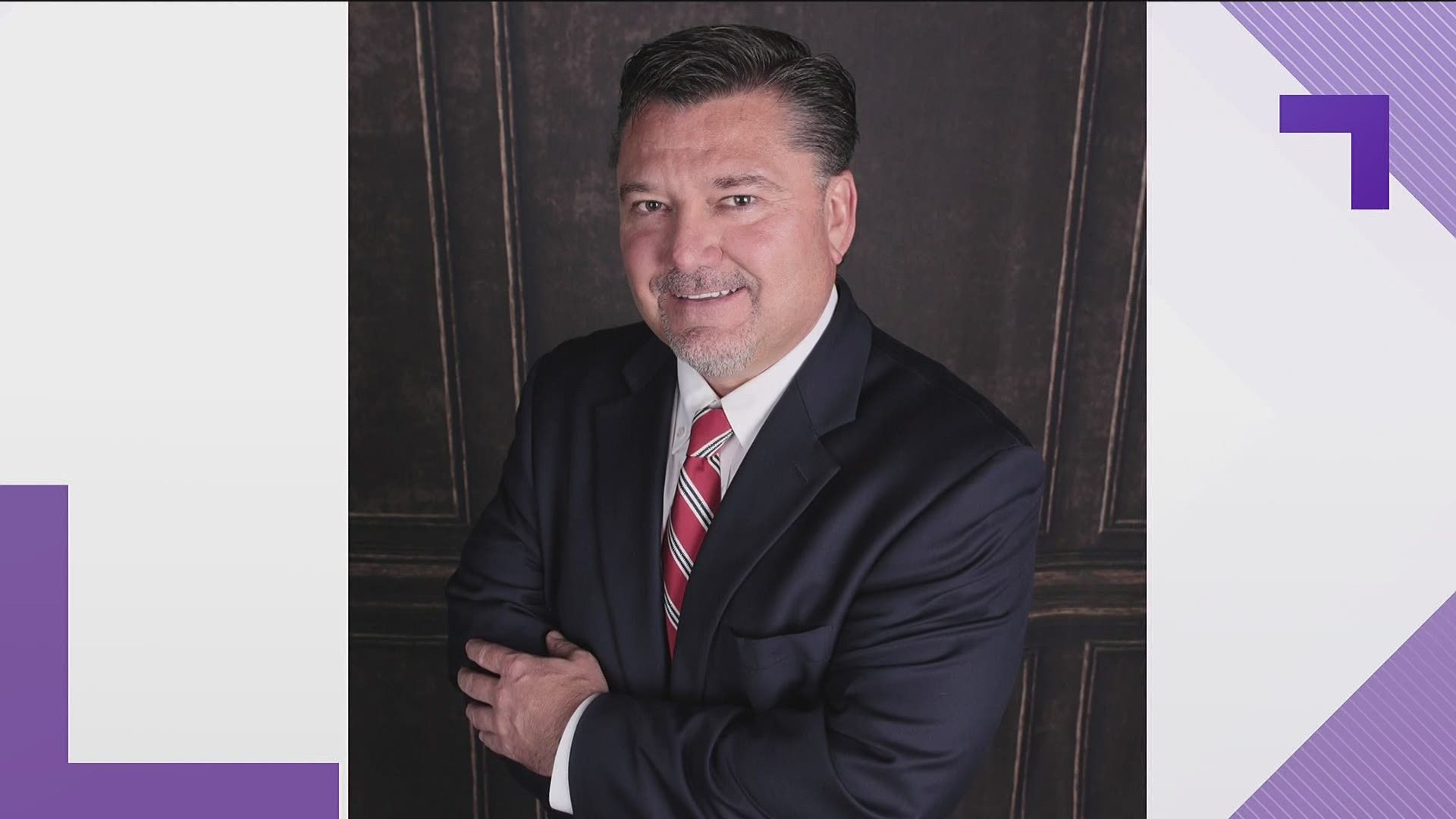 Brian Marlowe will now act as Deputy Commissioner for Rural Georgia and the leader of the strike team, Gov. Kemp announced at the State Capitol.

Marlowe said in a statement he was "honored to be trusted with such an important responsibility."

"I've spent my professional life working to promote growth and opportunity in Tift County and throughout rural Georgia," Marlowe said in the statement. "Throughout my career, I've seen how ripe for investment rural Georgia truly is, and I am proud to partner with Governor Kemp, the Department of Economic Development, the Rural Strike Team, the business community, and stakeholders throughout the state to bring projects of regional significance to communities that want to grow."

In his own statement, Kemp hailed Marlowe for his "20 years spent working in rural economic development."

"With today's announcement, we are fulfilling another promise from the campaign trail to spur economic growth and opportunity in rural Georgia. With more than 20 years spent working in rural economic development, Brian's track record of locating new projects in his community, expanding existing industries, and generating opportunity in South Georgia speaks for itself," the governor said. "I have every confidence that by working with leaders in the General Assembly, the business community, our universities and technical colleges, state agencies, local developers, and the world-class team at GDEcD, Brian will help us move the needle for rural Georgia."

According to a release, Marlowe has a "successful track record of new industry locations as well as existing industry expansions, representing thousands of jobs and hundreds of millions of dollars in local investment."

He was a member of Kemp's transition team when he took office, as well, and "continues to advocate for issues important to rural Georgia."

He has a bachelor's degree in economics from Florida State and a master's in public administration from Valdosta State.