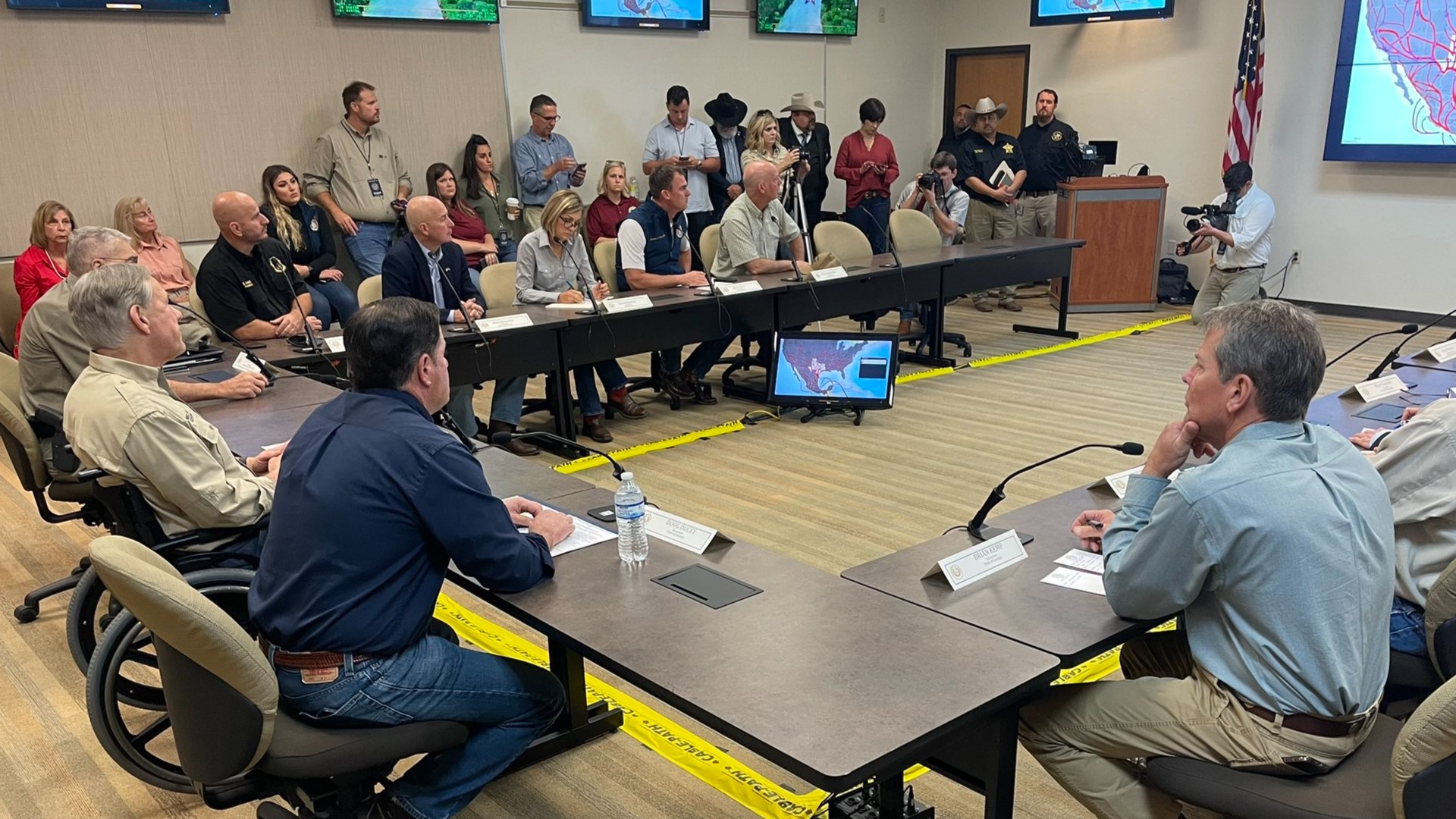 Gov. Kemp spent the morning with fellow governors in McAllen, Texas, touring the southern border and talking about immigration policies.

In a tweet, Gov. Kemp wrote, "These dedicated men and women are doing everything from vehicle fleet maintenance to providing intelligence support. Great job!"

These dedicated men and women are doing everything from vehicle fleet maintenance to providing intelligence support. Great job! pic.twitter.com/EVuVLiho1L

At a briefing, Texas Gov. Gregg Abbott and law enforcement provided information about their efforts to secure the U.S. border.

Thanks to @GovAbbott and TX law enforcement for giving us a very informative briefing about their efforts to do what the federal government and President Biden have failed to do: secure our border. pic.twitter.com/reHRDfWUVK

Nine of the governors including Gov. Kemp were in McAllen, Texas, Wednesday.