H.B. 1114 was among a handful of bills signed by the governor on Thursday. 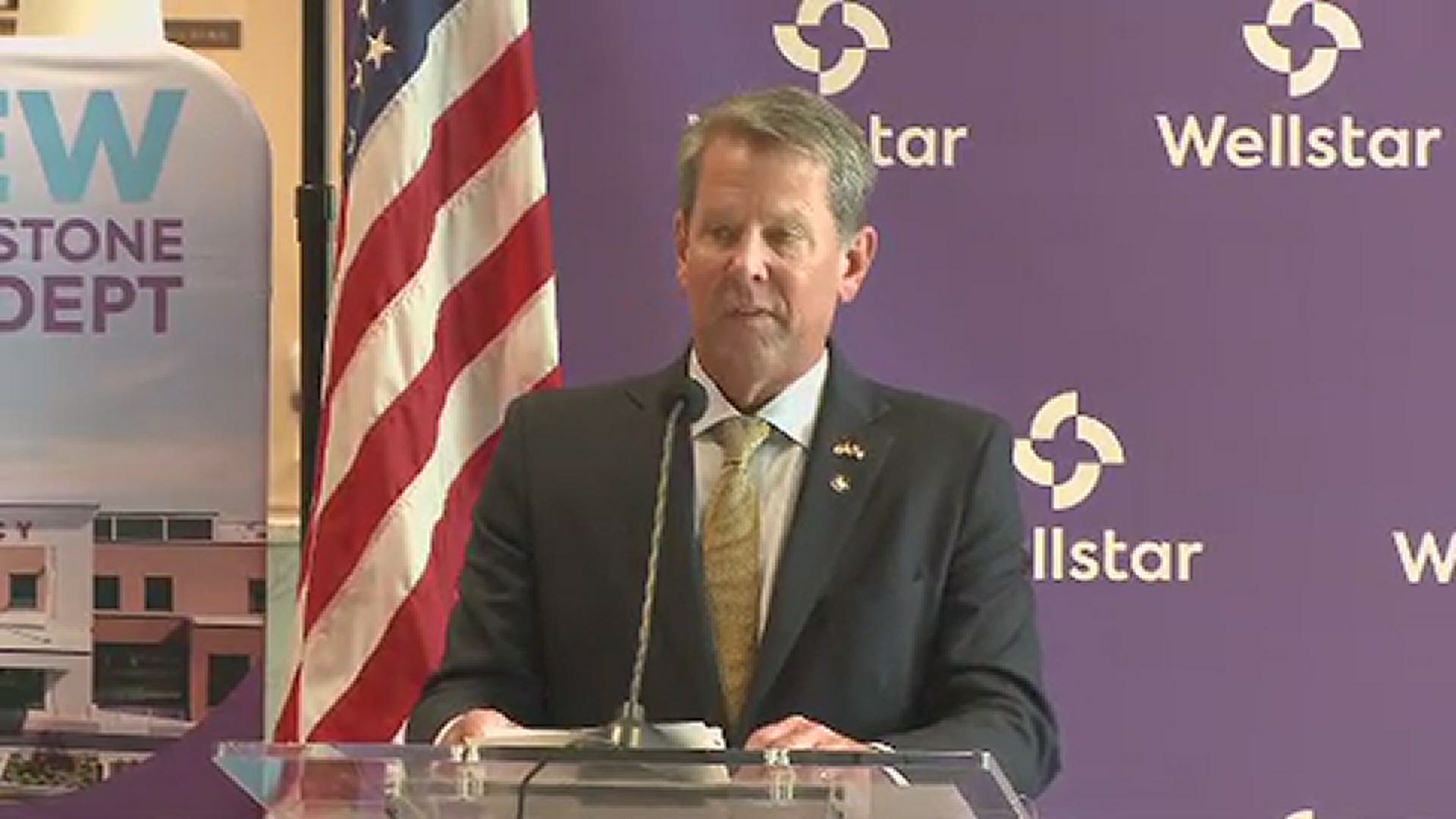 It was among a handful the governor signed during a ceremony at Wellstar Kennestone Hospital in Cobb County.

The new law, which was passed unanimously by both chambers of the Georgia General Assembly in June, provides for "postpartum care for mothers for a period of six months following the date the woman gives birth," under Medicaid, as well as lactation care and services for women who are breastfeeding.

"With that piece of legislation, we're gonna enhance access to quality and timely care for mothers on Medicaid," Kemp said. "Coupled with other investments, including the Morehouse School of Medicine, H.B. 1114 will dramatically improve health outcomes for Georgia mothers."

It was one of the policies advocated for to help improve Georgia's maternal mortality rate, which is one of the worst in the nation.

The other bills signed on Thursday included: