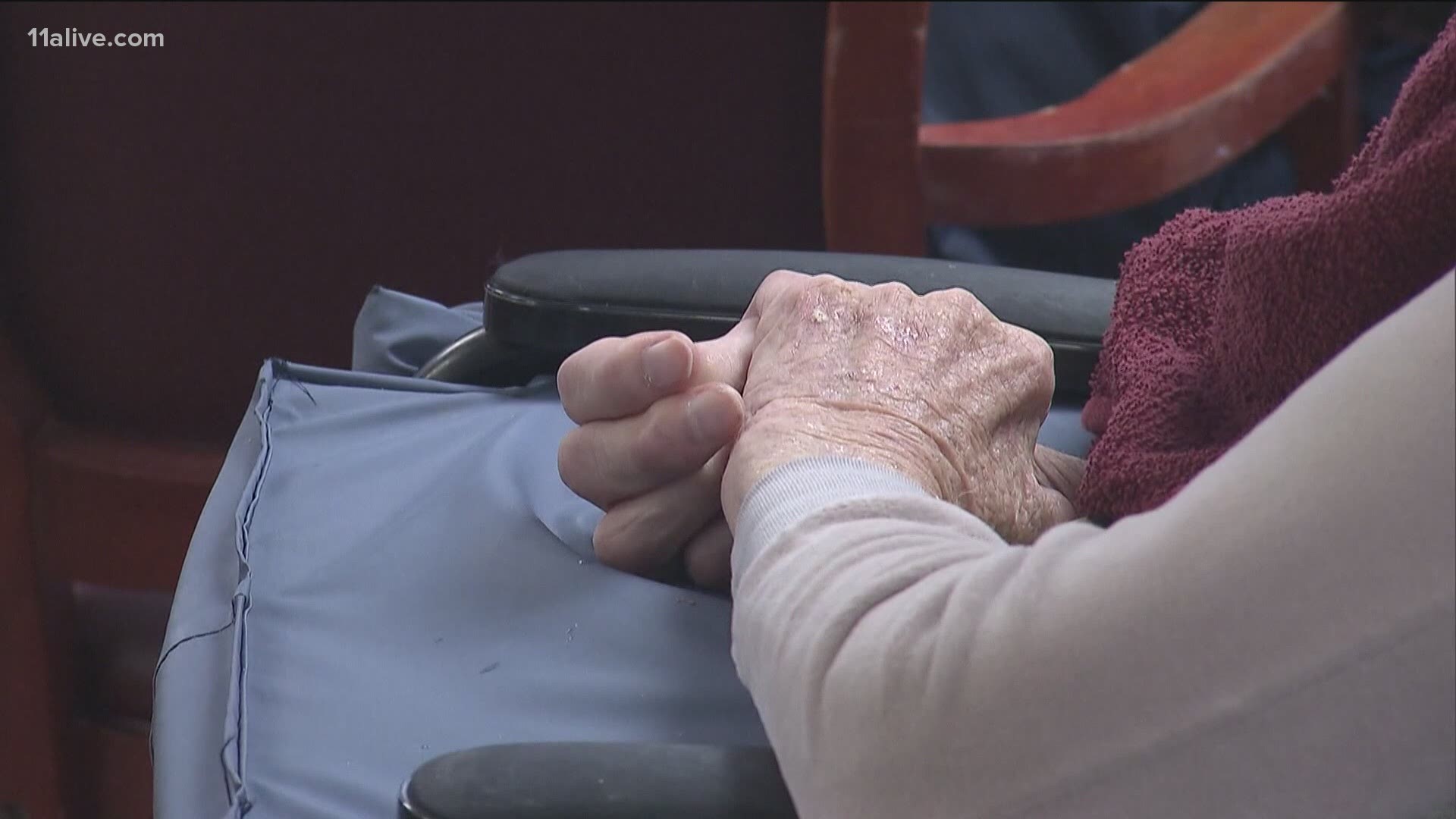 ATLANTA — The Georgia House of Representatives on Friday passed a bill that would allow families and residents of nursing homes to put streaming cameras in their rooms.  But the bill passed with some heated opposition.

It was written in response to a Georgia Supreme Court decision that allows families to put hidden cameras in nursing homes.  This bill puts the cameras out in the open.

There was disagreement, however, on how effectively the measure would protect residents.

"If somebody can tamper with a camera and there’s nothing that stops them from doing it, it is not a real protection," contended state Rep. Josh McLaurin (D-Sandy Springs).

Critics of the so-called "Granny-cam Bill" say it would actually endanger nursing home residents because it allows facilities to remove hidden cameras they haven’t approved – and has no criminal penalties if workers tamper with cameras that the facility has approved.

"You are rolling the dice on resident safety if you vote yes on this bill," McLaurin said.

But the bill's sponsor said the measure would keep nursing home workers honest if they know cameras are present.

"It is human nature that if you are knowing you are being watched, that you’re less likely to take shortcuts, and do abusive and (other) things that might hurt a patient," said state Rep. Sharon Cooper (R-Marietta).

Cooper said workers who disable cameras would be subject to fines under rules governing nursing homes.

The "Granny-cam Bill" passed the House, with opposition mostly from Democrats. The bill now goes to the state Senate for consideration.

In the video from 2014, 89-year-old James Dempsey can be heard repeatedly yelling that he could not breathe. The decision allows this key piece of evidence to be used in the trial against three women who were his caregivers.