"That one’s kind of a no-brainer. The Falcons can’t ban guns at the stadium," said John Monroe, a Dahlonega attorney who works with the gun rights group Georgia Carry.

The Falcons say the case changes nothing and they will continue to ban guns in the stadium.

Georgia Carry has argued, with some success, that the Atlanta Botanical Garden must allow guns on its property because the property itself - at Piedmont Park - is public.

Monroe says the same situation applies at Mercedes-Benz stadium, which is privately run by the Falcons – but technically is leased from the state.

"The idea behind the law the legislature passed is that if you want to really control the property that you’re using, you have to own your own property," Monroe said.

RELATED: Where are the feminine products at the Benz?

Georgia Carry sued the Atlanta Botanical Garden after it evicted a permit-holding man, Phillip Evans, who carried a holstered handgun onto the grounds.

Georgia Carry argues that unless specifically exempted by law, public parks and other government spaces can't ban permit-holding gun owners from carrying. If the government space is leased in a landlord-tenant situation, legally called a "usufruct," then the private entity cannot institute a ban of its own, Monroe said.

Monroe wrote the Falcons a letter requesting a response by Nov. 1.

The Falcons owner, Arthur Blank, contends the law doesn’t oblige the Falcons to change anything.

“Mercedes-Benz Stadium will continue to operate in compliance with the laws of the State of Georgia and ban weapons from entering the premises,” a spokeswoman tells 11Alive news.

Monroe says by allowing guns, the Falcons have an opportunity to make the stadium safer.

The Georgia Supreme Court sent the Botanical Garden case back to a lower court for clarification. But Monroe contends the state Supreme Court ruling already establishes case that requiring the Falcons to allow guns at Mercedes Benz Stadium. 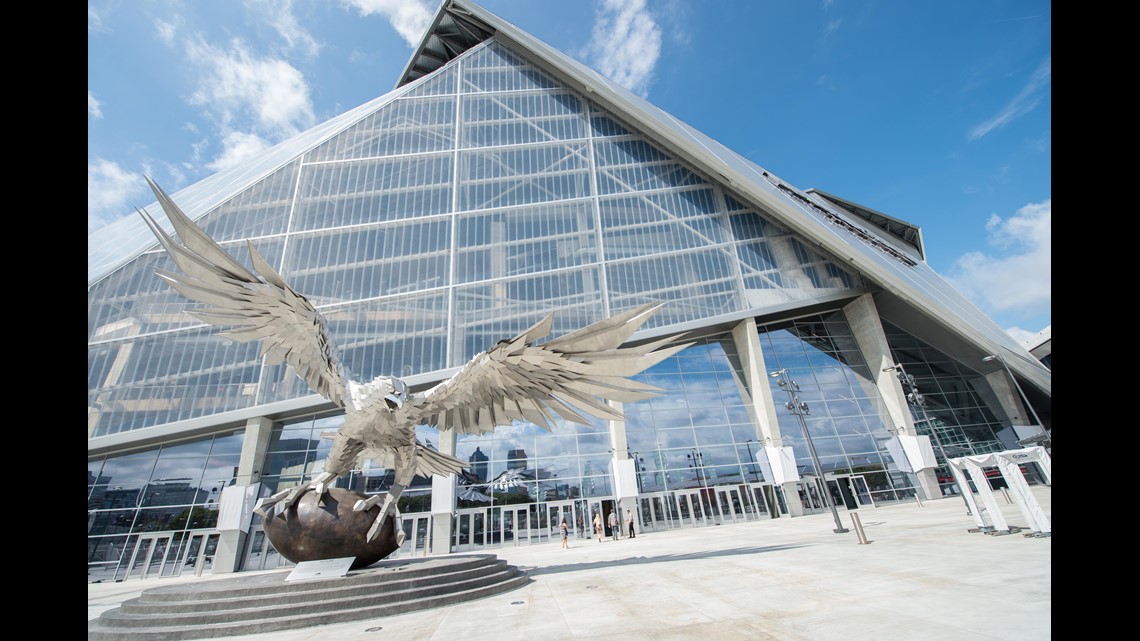