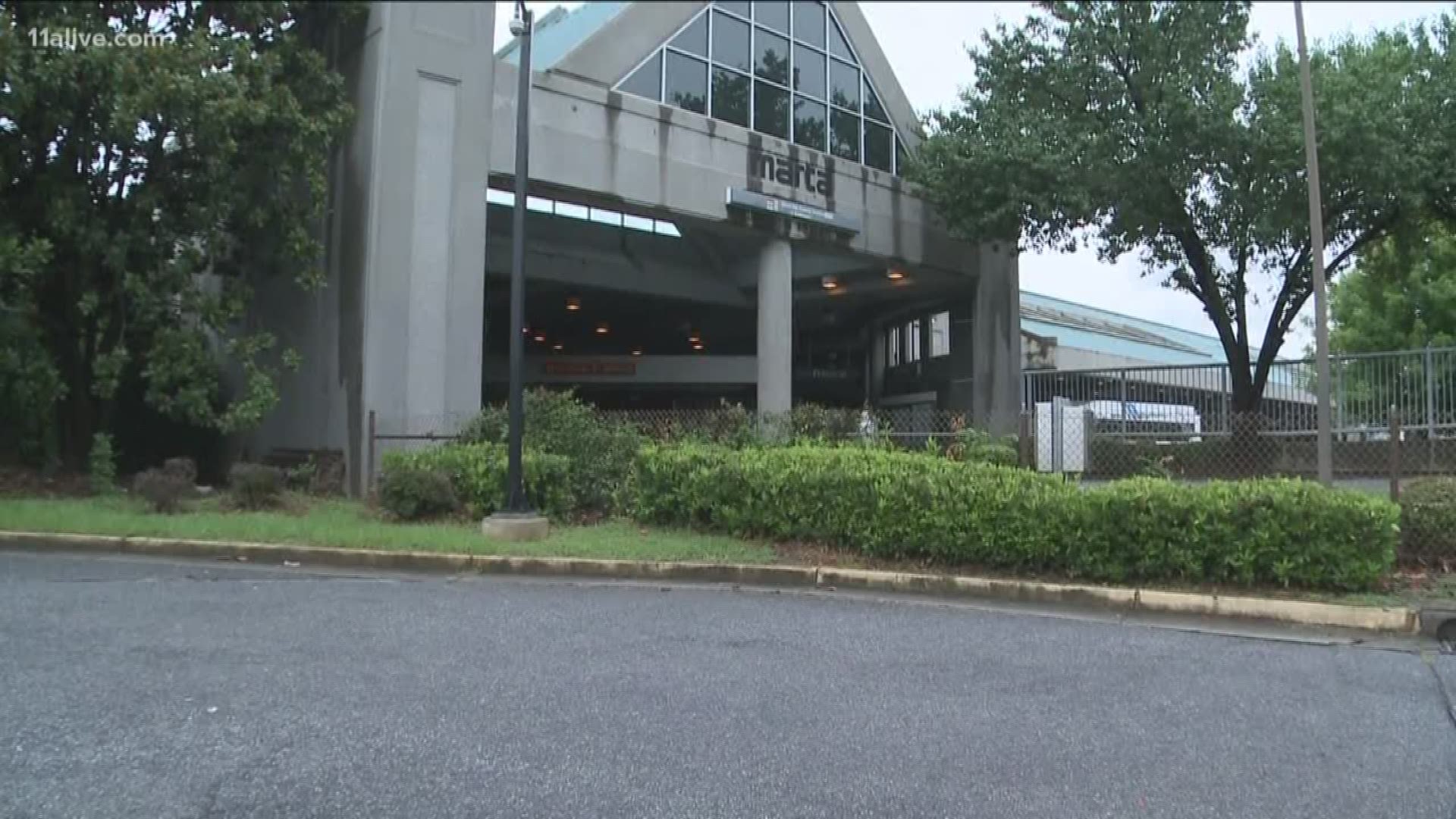 LAWRENCEVILLE, Ga. -- The Gwinnett County Board of Commissioners voted Wednesday morning to place their proposal to join MARTA before voters as a referendum, but not until next March.

The proposal includes an expansion of the MARTA Gold Line to Jimmy Carter Boulevard and adding dedicated bus lanes to county roads.

Long-term plans include an expansion of heavy rail service to Gwinnett Place Mall.

Meeting attendees were upset with the March date proposal, calling the move nothing short of voter suppression. Other attendees were concerned with inclusion of voters during an off-cycle year and the potential lack of voters.

"To have an election in an off year -- a special election -- we know that this is a formula for failure and defeat. If they were serious about working with the people of Gwinnett, they would have had it on the November 6 referendum ballot," said Penny Poole, president of the Gwinnett County NAACP. "I'm saddened that again, the Gwinnett Board of Commissioners have politicized this referendum. If they wanted this on the ballot, it would be on the ballot. I'm very disappointed by this."

Resident Jim Taylor questioned the motives of the commission.

"For the referendum not to be included on the November ballot is a defacto form of voter suppression," Taylor said.

County commission candidate Marlene Fosque also questioned the motives behind the commission, while pointing out that just a week ago they placed a referendum to adjust Sunday liquor sales times on the November ballot.

"It is a travesty that just a week ago, you allowed a question over alcohol sales to be added to the November ballot, but not this?" Fosque said. "This is far more important."

Commissioners said they were surprised with the pushback from those attending the meeting. They said they felt there was far too little time to get the measure placed on the November ticket, especially with the number of candidates and initiatives already on the ballot.

Gwinnett County Commission Chairwoman Charlotte Nash says she feels the March referendum date helped get the other commissioners to the table as opposed to the earlier date.

"I think it was important to get as much support as possible among our commissioners over the referendum -- and that date helped us get to that point," Nash said.

She seemed surprised by the push-back by citizens over the March referendum date versus placing the measure on the November ballot, instead, wanting to focus on the historic nature of the vote itself.

"It's a little disappointing that there's as much push-back as there is and as we heard this morning. I'm just very, very happy to get to the point that we're able to approve the contract and move forward," Nash said. "It's a historic day. I have been involved with Gwinnett County, first as a staff person, then as an elected official for 40 years, and there are not many things over that 40-year-period that I think are more historic than getting to this point."

Officials estimate the overall expansion to cost more than $5 billion, which will include an increased county sales tax--and additional one cent on the dollar--that would have to be approved by voters. The estimate includes a cost of between $200 and $300 million per mile for construction of MARTA heavy rail and between $25 million and $50 million for construction of bus rapid transit lanes.