As Georgia challenges the constitutionality of Obamacare and its mandate on coverage of preexisting conditions, patients covered now worry it will be stripped away. 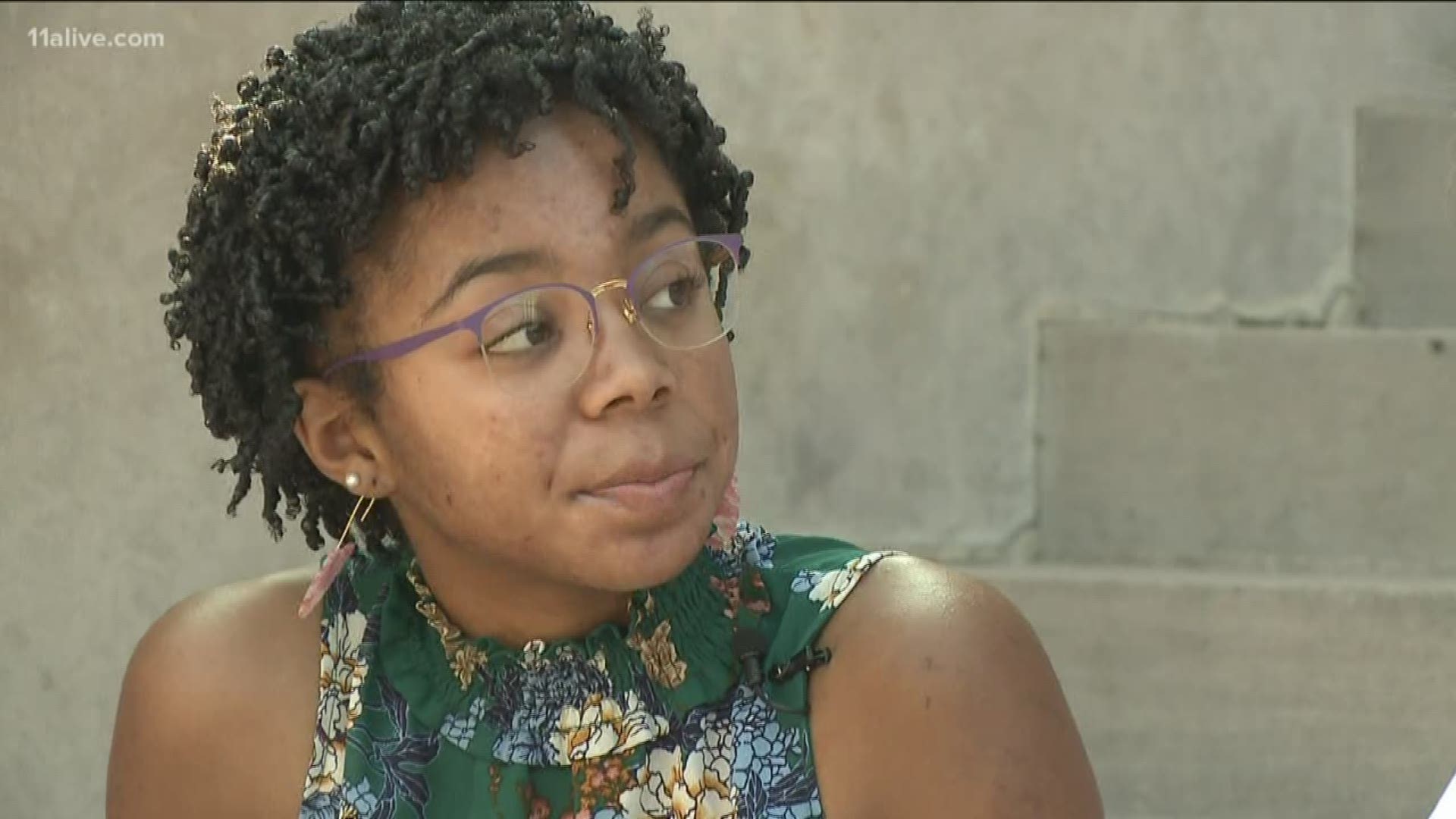 Attorneys arguing for and against the constitutionality of the Affordable Care Act convened Tuesday in an appeals court in New Orleans. The Trump administration supports a Georgia-backed lawsuit that would make the ACA illegal.

Georgia politicians have won statewide elections in part by criticizing government-backed health care. But patients who have benefited from the ACA, or "Obamacare," say it’s an issue that should go beyond politics.

"It’s been a lifesaver for me and I know a lot of other people too," said Nancy Larson, an Avondale Estates resident who had a kidney transplant and takes medication daily to support it.

"It’s forever. You’re not ever really cured," she said Tuesday.

Shelly Simmons is a muscular dystrophy patient confined to a wheelchair. She thinks the ACA is flawed, but necessary.

"I don’t think it’s unconstitutional. I think it’s a system that needs to be improved upon," Simmons said.

Like Larson, she has benefited from the Affordable Care Act, which requires insurers to cover preexisting conditions. It irks Larson that Georgia's Republican leadership is trying to overturn it in court.

"It feels like they’ve gone behind our backs for some kind of political gain at the expense of the people," Larson said Tuesday.

"Let states go back to being the ones that regulate their insurance markets," said Kyle Wingfield, president of the Georgia Public Policy Foundation, a conservative think tank. He argues state governments will protect preexisting conditions without ACA.

"One lesson of the 2018 elections is that you’re political dead meat if you (as a candidate) try to get rid of the pre-existing conditions, or don’t come right out and explicitly say you’re going to protect people with those preexisting conditions," Wingfield told 11Alive News.

Tell that to Jarah Cotton.

"I have lupus. I will always have a pre-existing condition," said Cotton, a scholar and athlete at McEachern High School who is headed to Harvard this fall.

Cotton had insurance under her parents - until her dad lost his job. ACA is insuring her now. This fall, Harvard’s insurance will cover her lupus. But if the Trump administration challenge succeeds, the legal requirement to cover her lupus could end.

"So this preexisting condition is something that insurance people aren’t going to want to cover," Cotton said.  "Without those protections for people like me who have these preexisting conditions, I would be hard pressed to find a health care insurer who would cover me."

The results of the court challenge is likely weeks or months away. The issue of government backed health care will roil into the 2020 election and beyond.