This year, HBCUs have become as much a priority as diners in New Hampshire and farm houses in Iowa for leading candidates. 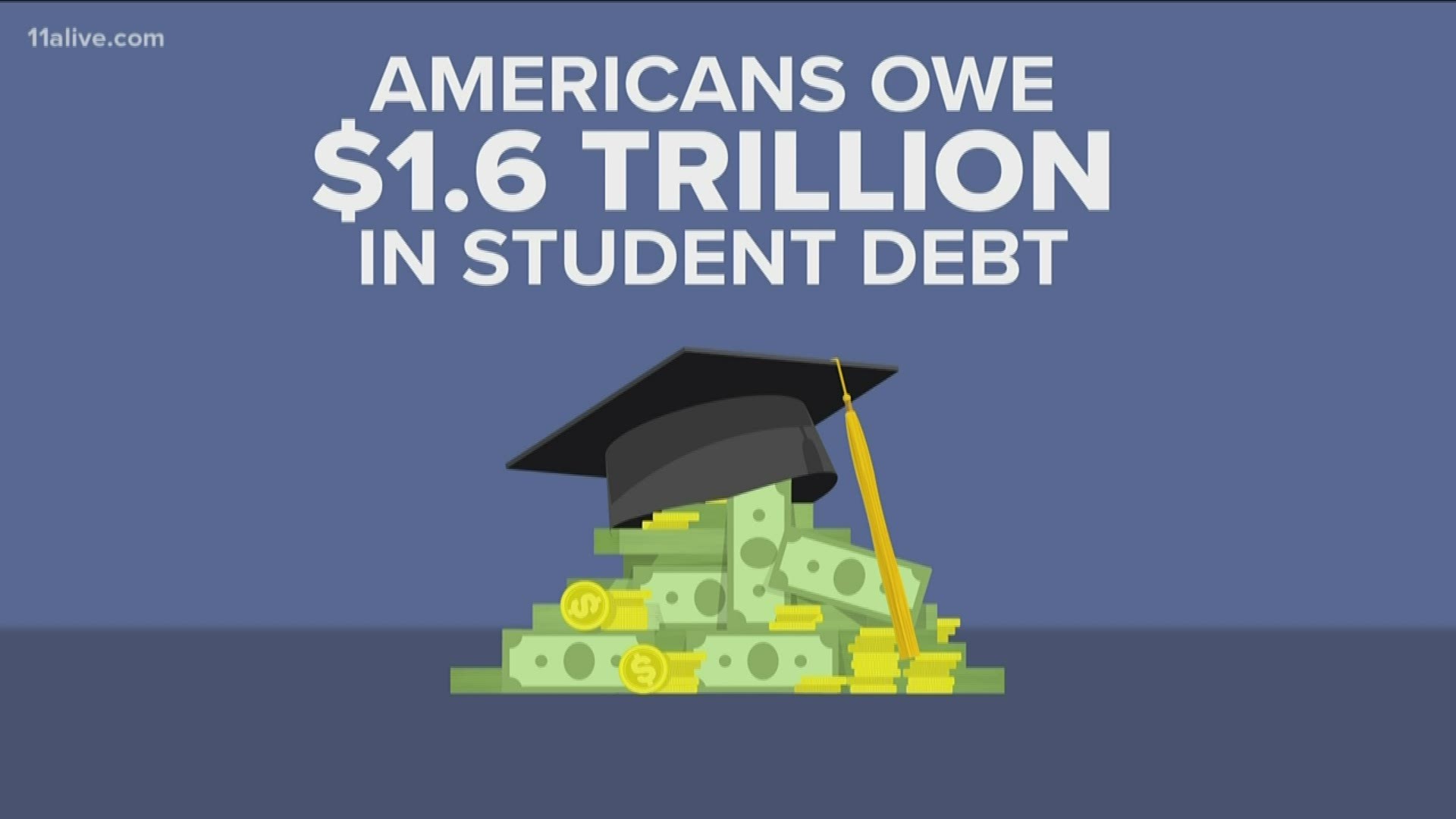 HOUSTON — Thursday's presidential debate wasn't just an opportunity for the leading Democratic candidates to make their case to voters. It was also a chance to highlight Texas Southern University and the role of historically black colleges and universities heading into 2020.

The event marked the first time this cycle that a high-profile debate happened at an HBCU. The colleges, many located across the South in Super Tuesday and other early primary states, have become important stops on the campaign trail this cycle.

This year, HBCUs have become as much a priority as diners in New Hampshire and farm houses in Iowa for candidates including Elizabeth Warren, Cory Booker and Beto O'Rourke, spotted last week on Instagram wearing a North Carolina A&T State University hat after a stop in the state earlier this month.

Candidates including Warren and Bernie Sanders have included funding for HBCUs in their platforms, and Kamala Harris — the lone HBCU graduate in the race — has proposed a plan to increase teacher pay that includes HBCUs and addresses a shortage of teachers of color.

It's a nod to the strength of black voters, the backbone of the Democratic Party. But equally important is the chance to reach out to tap into a network of students, graduates, their family members, faculty and others connected to the country's more than 100 HBCUs — a unique web of potential voters, donors, organizers and volunteers.

"You're talking about a sphere of influence that easily goes well into the millions," said Wayne Frederick, president of Howard University. "When you put that together, you have a strong base and a very significant movement."

President Donald Trump, who has little support among black voters, has also tried to court HBCUs. He spoke at a conference of HBCUs this week and said such institutions with a religious affiliation will no longer be restricted from accessing federal funding for capital projects.

But HBCUs have long played a role in Democratic politics, accounting for 40% of black Americans currently serving in Congress and black mayors in major cities, including Atlanta's Keisha Lance Bottoms.

In 2018, two of the three black Democratic gubernatorial candidates were HBCU alums: Stacey Abrams, a graduate of Spelman College, and Andrew Gillum of Florida, a graduate of Florida A&M University in Tallahassee, where he also served as mayor.

Harris, a 1986 graduate of Howard, is the first major candidate for president who is an HBCU alum since the Rev. Jesse Jackson — a graduate of North Carolina A&T — ran in 1984 and 1988. She stopped at her alma mater in January as part of her campaign launch, and has added a section to her website encouraging HBCU students and alumni to show their support for her.

In April, She the People held the first town hall focused specifically on an agenda for women voters of color at Texas Southern.

Founded in 1927, the school is the alma mater of pioneering black Congresswoman Barbara Jordan, and was the inspiration for Beyoncé's award-winning Coachella performance and Netflix special, "Homecoming." Rapper Megan Thee Stallion is among the 10,000 undergraduate and graduate students who attend the school in Houston's Third Ward.

Tickets for Thursday night's event were in high demand on campus this week. Students said they were looking forward to hearing about the issue of student debt, which disproportionately affects HBCU students, many of whom need financial aid to attend college.

"It's a big thing, because it allows the students to know that their votes matter," said freshman Dexter Maryland, a freshman at Texas Southern who plans to attend the debate.