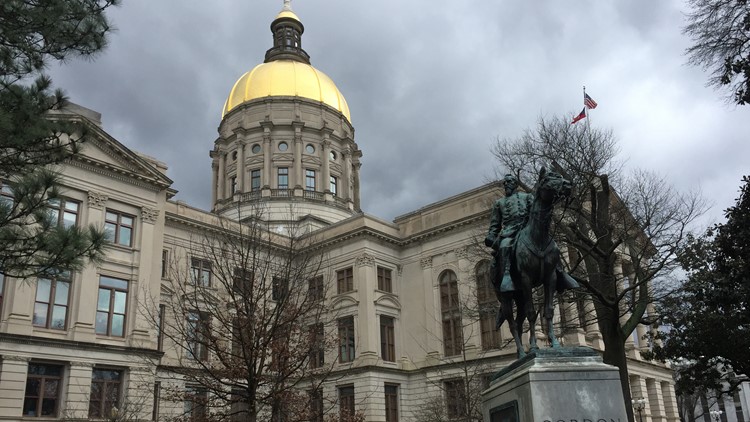 ATLANTA — A new "heartbeat" abortion bill has been introduced - this time in Georgia's own statehouse.

HB 481 would prohibit an abortion once a fetal heartbeat has been determined by a doctor, which is typically detected at about 6 weeks of gestation - often before a woman even realizes she’s pregnant. The law would also seek to stipulate that life begins at conception.

Last year, Iowa passed the toughest abortion restrictions in the country. The law, which took effect July 1, 2018, prohibits physicians from performing most abortions after a fetal heartbeat is detected.

Since then, several other states have introduced similar strict abortion measures. The Associated Press reports Mississippi, Florida, Kentucky, Ohio, South Carolina and Tennessee all have proposed measures to ban abortions after a heartbeat is detected. Georgia now joins this list.

Georgia lawmakers want to triple their salaries in new proposal