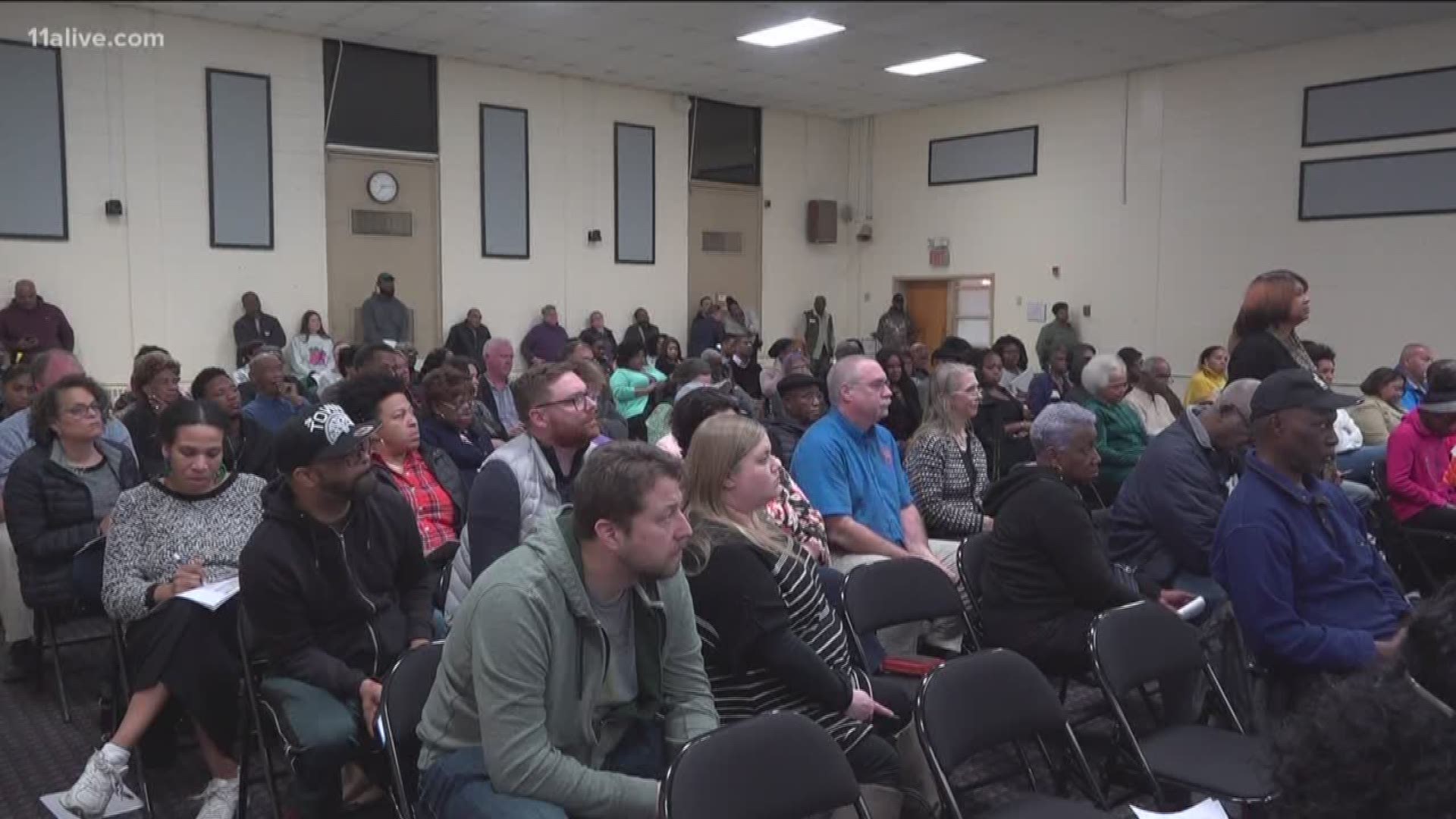 ATLANTA — Airbnb and other short-term rentals offer the lure of some extra income for homeowners and an alternative to hotels for renters, but sometimes that has upset neighbors and towns enough to ban or regulate the services.

Legislation introduced yesterday in the Georgia House would make it easier for homeowners to rent their homes on sites like Airbnb and VRBO.

The bill, sponsored by Rep.Kasey Carpenter (R-Dalton), would bar any local community in Georgia from banning short-term rentals. It goes on to prohibit those governments from introducing regulations on these rentals, including requiring property inspections and licensing owners.

The City of East Point and Forsyth County are the two most recent communities to discuss regulations or bans on short-term rentals. East Point hosted a town hall earlier this week to seek feedback from residents on whether there should be any regulations.

The Forsyth County Planning and Development Board sent a ban on short-term rentals less than 30 days to the Board of Commissioners, though they did unanimously suggest the board reject the ban.

A similar bill was introduced to the statehouse in 2017, but never made it to a vote.

Savannah, Brookhaven and Macon are just some of the cities statewide that currently bar or regulate these rentals. 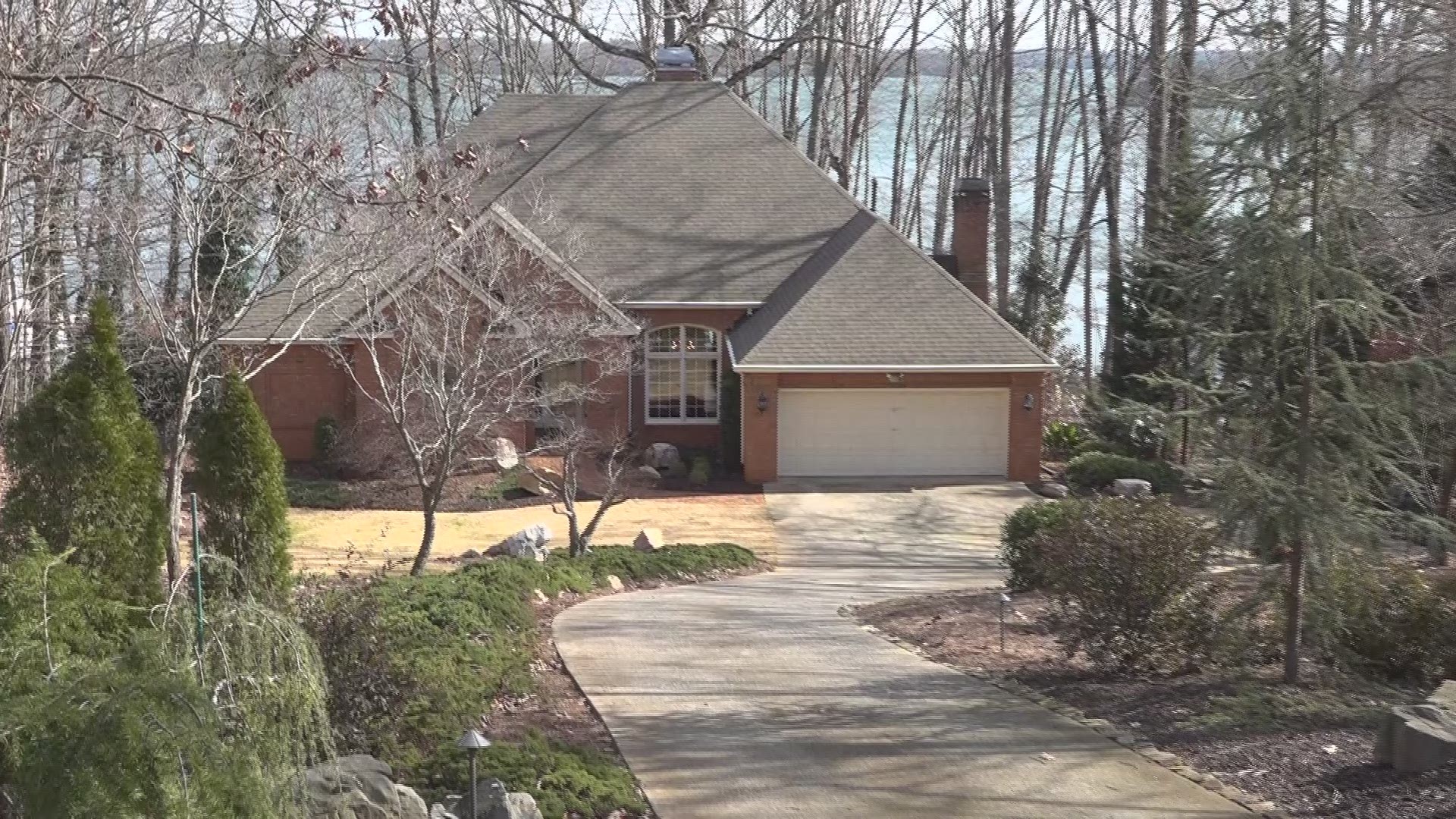