Home Depot is one of several companies that gave employees bonuses because of Trump tax reform. 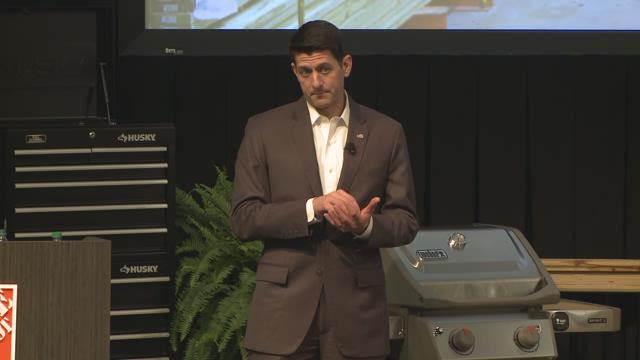 ATLANTA - U.S. House Speaker Paul Ryan (R-WI) said he is not a fan of President Trump's steel and aluminum tariff policies on Thursday in Atlanta, as he visited Home Depot’s Store Support Center in Atlanta on Thursday.

The Atlanta-based global retailer is one of the companies that rewarded its hourly-wage employees with bonuses because of the new tax law.

Ryan participated in an employee town hall, among other activities. 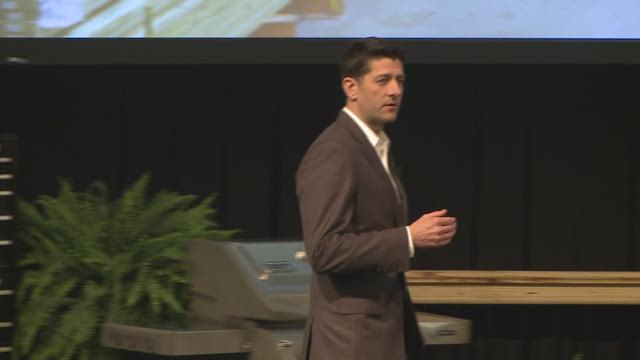 Numerous companies have announced bonuses and raises in the wake of the tax reform package, which was championed by President Donald Trump but drew partisan opposition from almost every congressional Democrat. 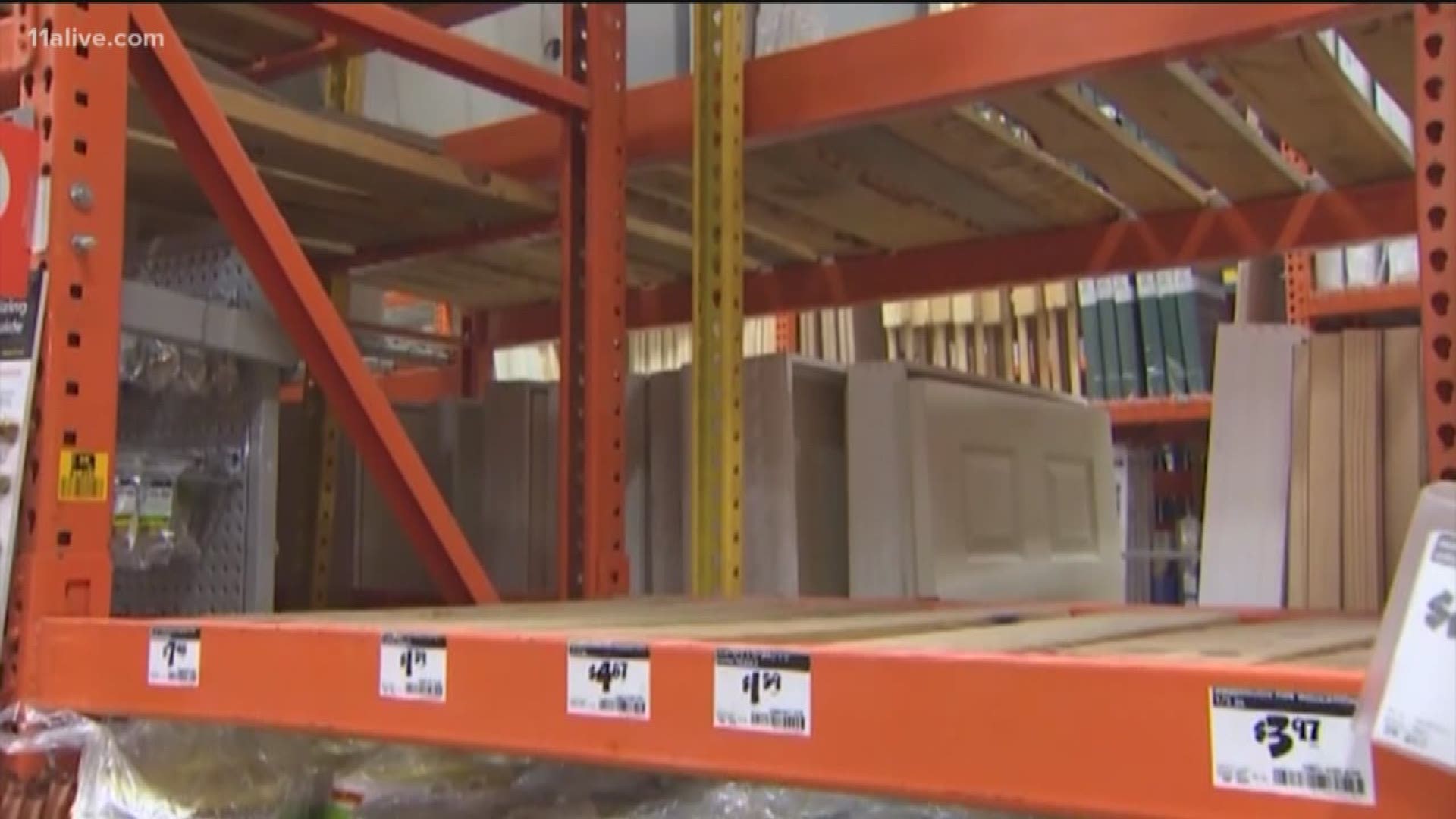 Ryan is being challenged in Wisconsin by at least one Democrat, Randy Bryce, who called the visit to Atlanta "a transparent P.R. stunt.

"The one-time bonuses Home Depot supplied to their employees was just a fraction of what they offered their shareholders," Bryce said. "Home Depot's sales associates and head cashiers make roughly $11/hour, which would put them just barely over the federal poverty line if they take no sick and no vacation."

► Trump declares victory as tax bill passes: 'It's always a lot of fun when you win'