The limit is 2 tickets per person. 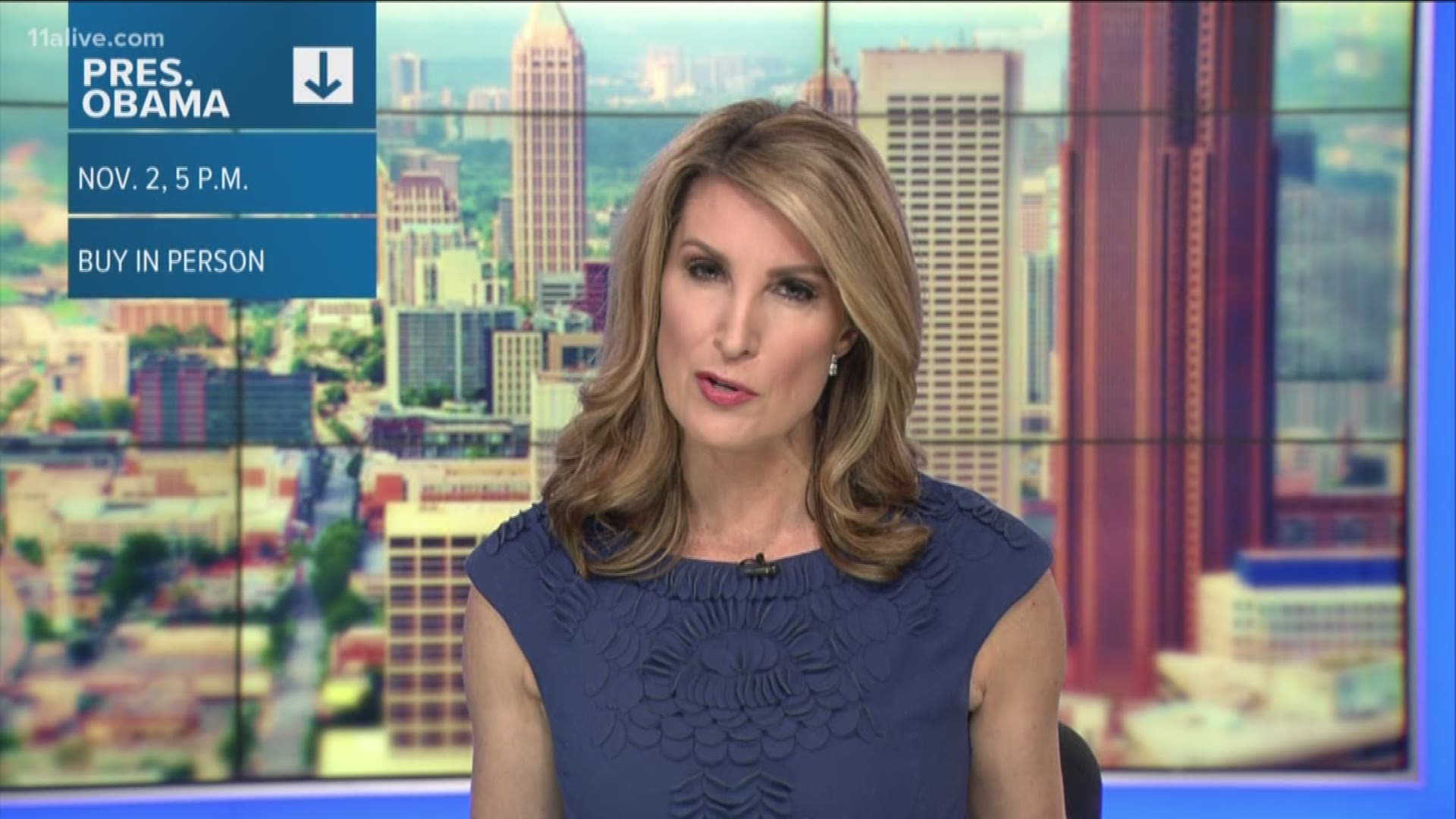 ATLANTA — The race for Georgia's governor is bringing out the heavy hitters. Both Stacey Abrams and Brian Kemp are getting campaign help from presidents. Abrams in the Democrat in the race and Kemp is the Republican.

On Friday, President Barack Obama will attend a "Get out the Vote Rally" along with Abrams and other Democratic candidates at Forbes Arena on the Morehouse College campus, Nov. 2.

On Nov. 4, President Donald Trump will campaign in Macon for Brian Kemp. He will be at the north hangar of the Middle Georgia Regional Airport at 100 East Dr. that Sunday.

But, members of the general public can try and get tickets to see both men.

HOW TO TICKETS TO SEE OBAMA

Tickets for the Morehouse event featuring Obama will be made available on a first-come, first-served basis on Wednesday from 2 p.m. to 5 p.m. at these locations:

(Note: There is a two-ticket limit per person) 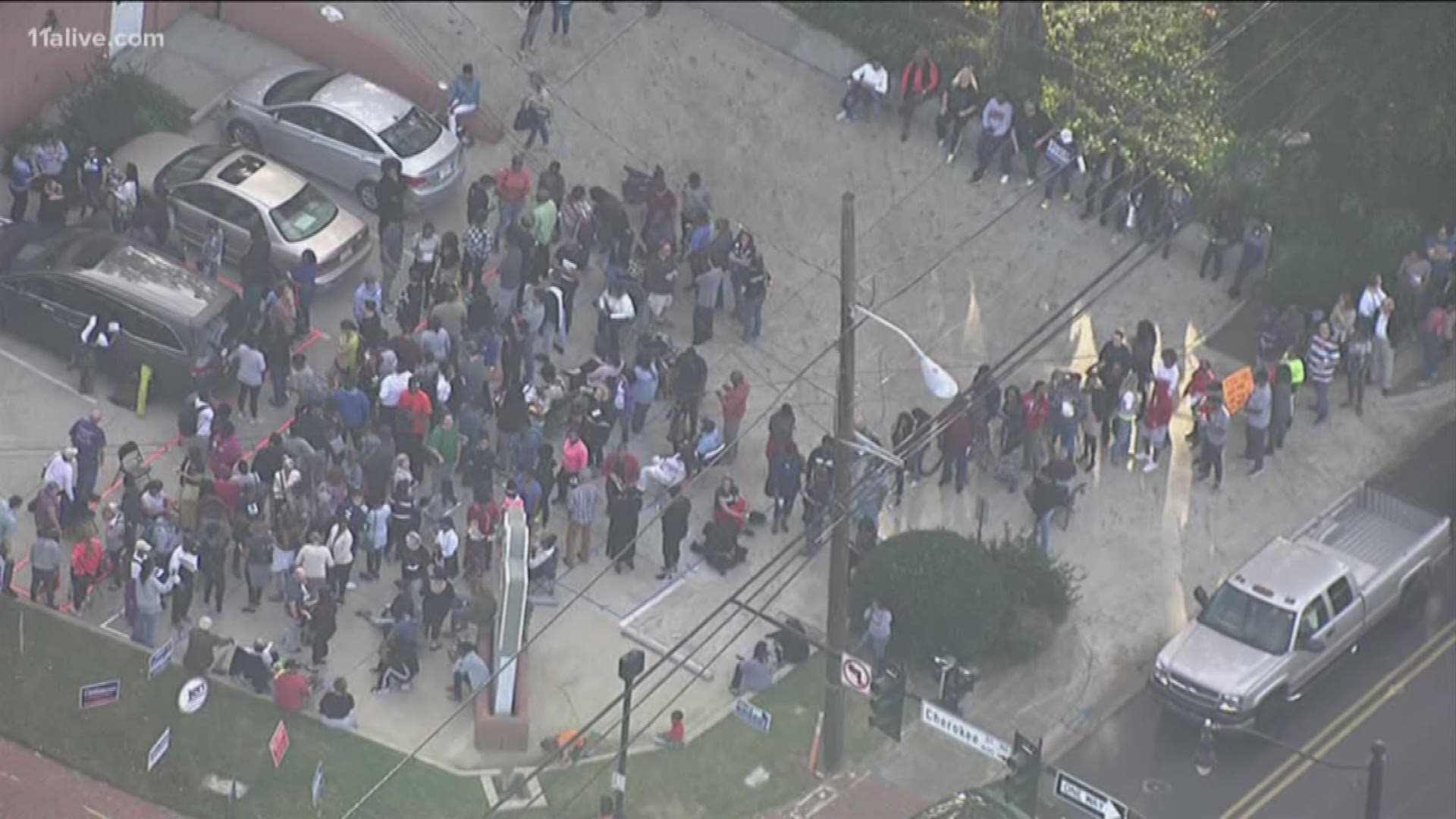 HOW TO GET TICKETS TO SEE TRUMP

If you are planning to attend, you can register for up to 2 tickets per phone number. There is an online RSVP process through the president's personal website.