A Neo-Nazi rally is planned on Saturday, and counter protestors are expected as well. 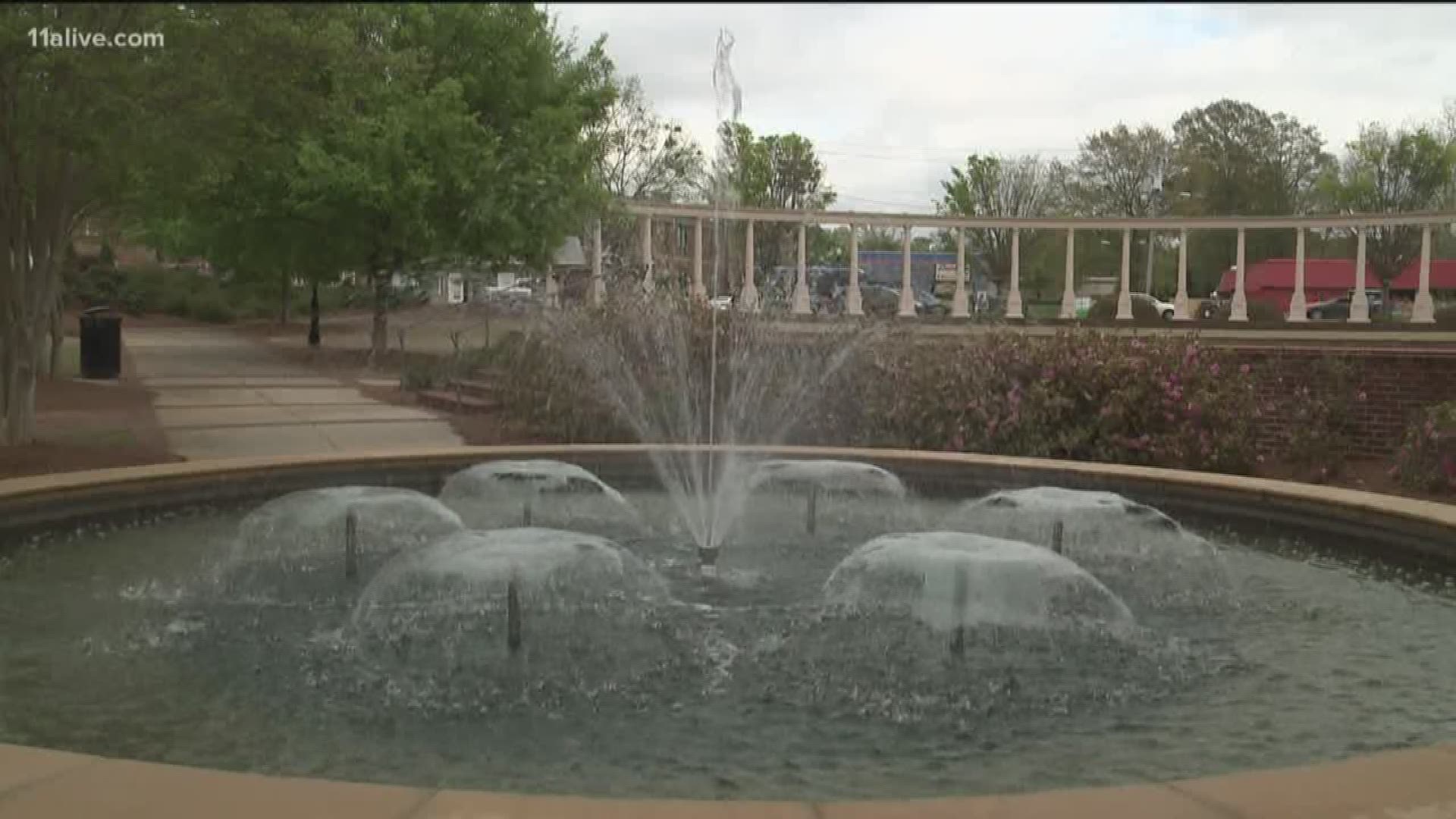 NEWNAN, Ga. - More than 400 public safety personnel will be in Newnan on Saturday, as the city braces for a neo-Nazi rally downtown and counter-protestors.

The law enforcement personnel will be a combination of local, state and federal agencies, according to Newnan police, who hope to avoid violent confrontations such as those that happened recently in Charlottesville, Va.

Police are setting up traffic routes and putting up barriers to prevent any conflicts with counter-protesters or damage to property.

Several streets will be closed off around the Greenville Street Park where the rally will be held from 3-5 pm on April 21. Police are encouraging business owners to put away anything that could possibly be thrown or cause damage such as decorations, chairs or tables.

Although there had been rumblings of the anti-fascist group known as ANTIFA also attending and counter-protesting the National Socialist Movement, no permit had been submitted to allow their presence at the park.

► #NewnanStrong event hopes to counter Neo-Nazi rally and its ideologies