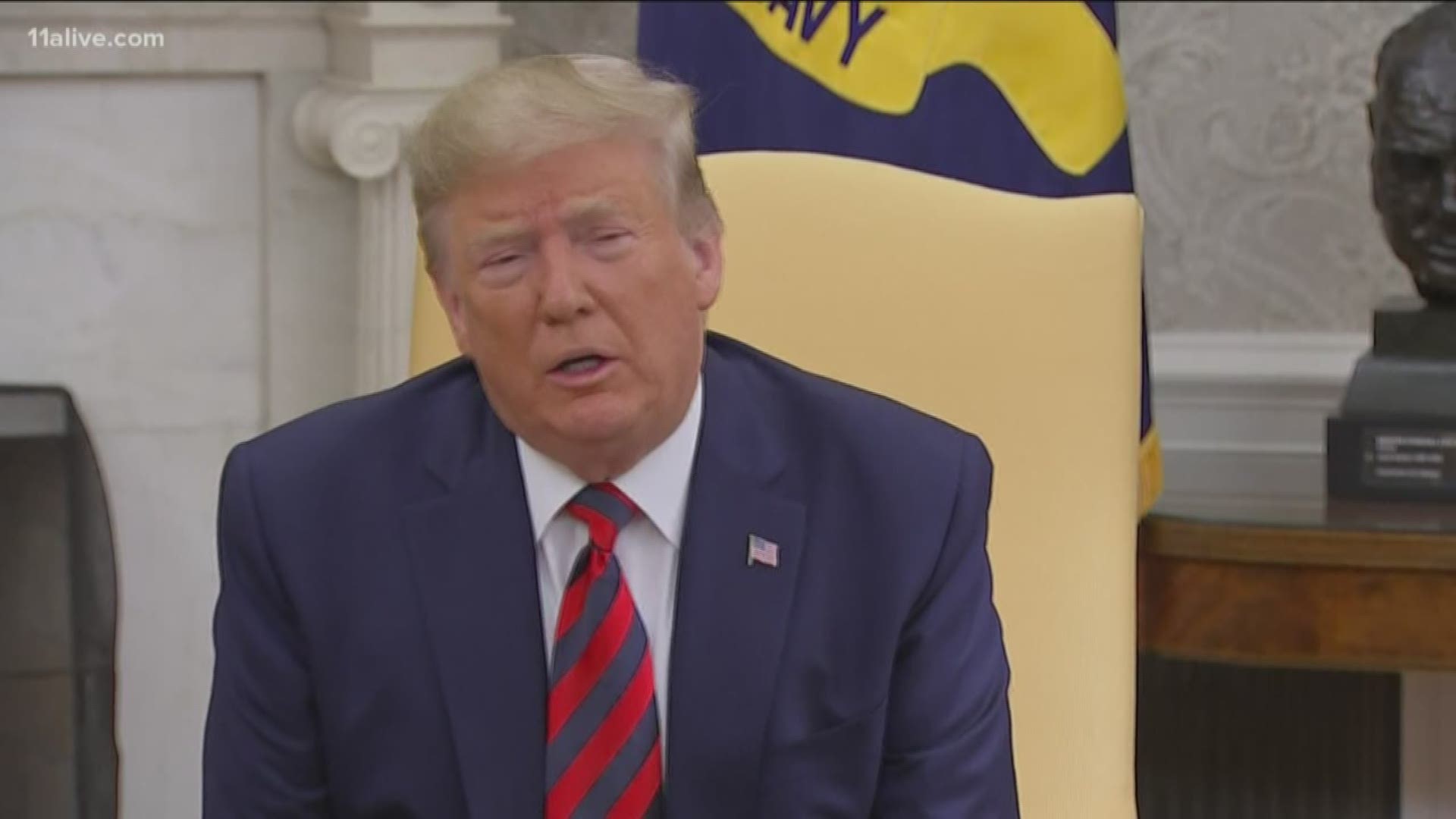 The phone call has come under fire because it gives the appearance of the president asking a foreign government to try to find dirt on a man Trump could face in his re-election campaign next year.  Biden’s son Hunter has done business in Ukraine.

Democrats said the president abused his power for political advantage.  In Georgia, Republican U.S. Senator Johnny Isakson told 11Alive he doesn’t know enough about it to make a judgment – but thinks it’s reasonable for the Senate and House intelligence committees to start an investigation.

"I don’t know whether he crossed the lines or not, but I know we’ve got the weight in the intelligence committees to get to the bottom of it. They have the subpoena power to do it and they have the authority to do it," Isakson said.

Asked if the White House should cooperate with the probes, Isakson said: "You know, I leave those decisions to whoever is affected by it. It’s appropriate that they respond in whatever way the law says the Congress should do something. And if we’re supposed to investigate it, they should respond."

He said the panels could conduct closed-door hearings to protect any national security interests.

Isakson, who is resigning at the end of the year due to health issues, is a Republican who has occasionally been critical of president Trump.

Trump has described the possibility of a congressional investigation as a witch hunt.

At UN, Trump to face questions about Ukraine, Iran, allies

Want to be a U.S. Senator? Gov. Kemp accepting applications for Isakson's seat 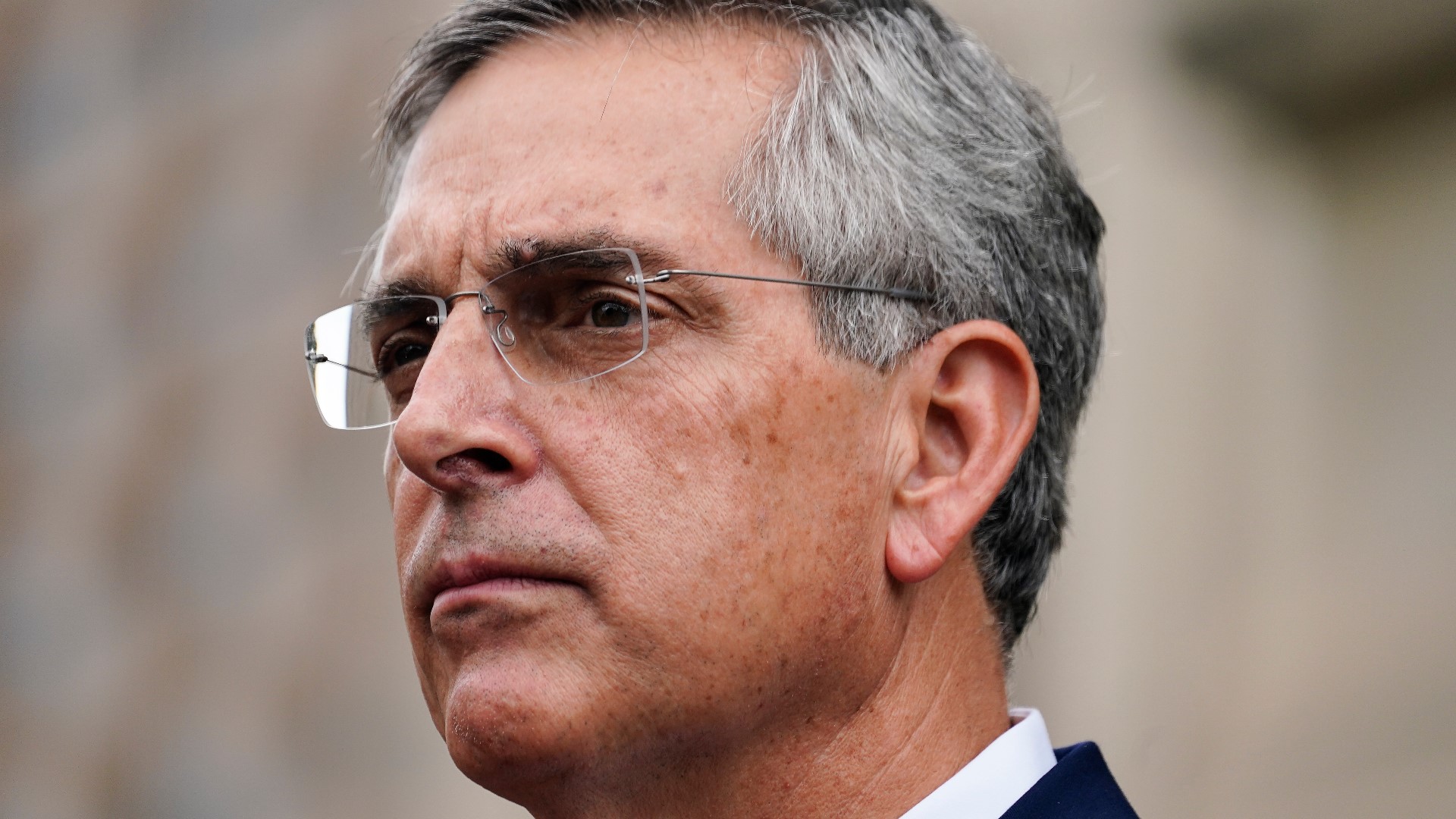