The Army veteran was covered with ant bites at the VA facility before his death. 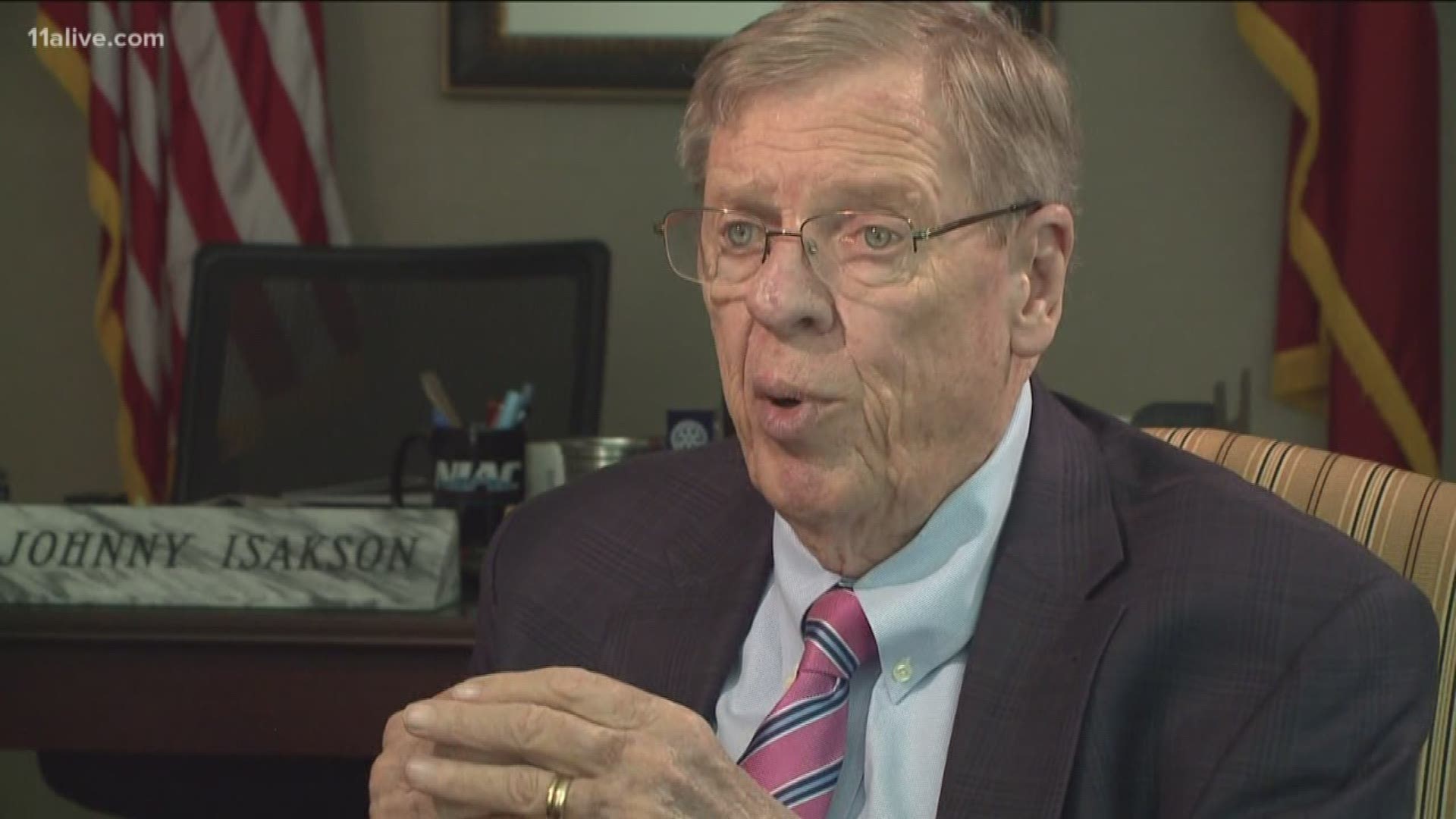 ATLANTA — US Senator Johnny Isakson (R-Georgia) says he hopes a shakeup at the Atlanta Veterans Affair will clean out the administrators responsible for the death of a veteran there earlier this month.

Workers found the Joel Marrable's body had been bitten by ants that infested his room at a living center on the VA property.

As chairman of the Senate Veterans Affairs committee, Sen. Isakson has been working to reform the Veterans Administration and its Atlanta medical center in particular.  He told 11Alive News he thinks the VA had been making headway -- until the veteran died this month.

"The day the ant situation at the VA went public, I was on the floor of the United States Senate talking about how good the VA was doing in terms of responding and reporting itself to us," Isakson said in an interview.

When he learned of Marrable’s death at the Atlanta VA’s Eagle’s Nest Community Living Center, Isakson says he called the veteran’s daughter to express sympathy – and tried to reach the cabinet secretary who runs the VA to express his anger.

"They didn’t report the information when they should have, and I found out from the news media not from the director of the VA. That’s wrong," Isakson said.  "I’m very angry. I’m pleased as punch with what we’ve done – I could tell you a hundred good stories in a minute. I can show you letters I’ve gotten from veterans."

Isakson says the VA has made strides to eliminate some nagging issues. The Atlanta hospital has had lengthy wait times for medical care, and suicides among patients.

"It’s a 'what you did for me lately' business. And that veteran... under our watch, laying on the floor of the VA facility, with ants crawling on him, that’s inexcusable for which there is no defense. And I’m not going to give them a defense. I’m going to get to the bottom of it and move out whoever has to be moved out," Isakson said.

Eight people at the VA medical center are now on administrative leave. They have an opportunity to make the case to keep their jobs – but that window closes in a few days.

Hidden camera tells true story of how veteran died after calling for help, gasping for air

Army veteran freezes to death after being released from VA hospital