Jimmy, Rosalynn Carter work to raise $500K by the former president's birthday to help their hometown

The Carter Family Foundation is hoping to raise $500,000 by President Carter's 96th birthday in October. 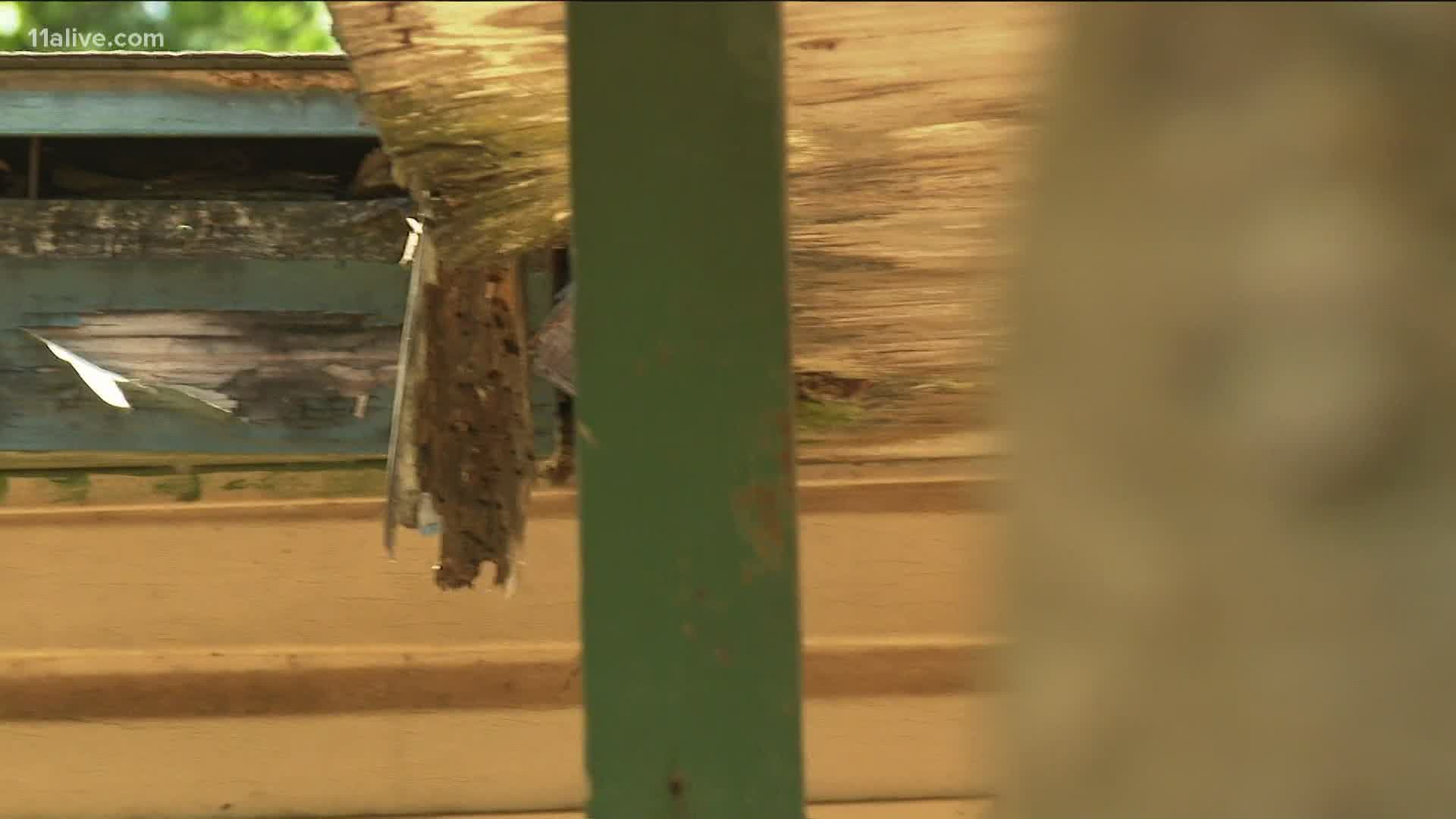 PLAINS, Ga. — Former President Jimmy Carter and his wife, Rosalynn, are known for helping improve living conditions for people all over the world. Now the Carter family is working to help neighbors in their hometown.

The Carter Family Foundation is hoping to raise $500,000 by President Carter's 96th birthday in October. They would like to help provide fair and equitable housing.

There there are about 600 people who live in Plains, Georgia. About 25 houses are in poor condition; five of them need to be razed.

We're told the effort will be in tandem with Habitat for Humanity. The Carters have done work with the organization for many years.

It was just last year that, even after surgery to repair a broken hip, the former president and first lady took their work belts and hammers to Nashville to help build homes.

11Alive's Jeff Hullinger went to Plains on Wednesday and saw the Carters outside of their home. And from their house during a pandemic, the Carters showed support as the foundation kicks off this effort.

They are asking people to text Homemade to 80888 to help.

1 / 11
The Carter Center was founded in 1982 by former U.S. President Jimmy Carter and his wife, Rosalynn, in partnership with Emory University, to advance peace and health worldwide. A not-for-profit, nongovernmental organization, 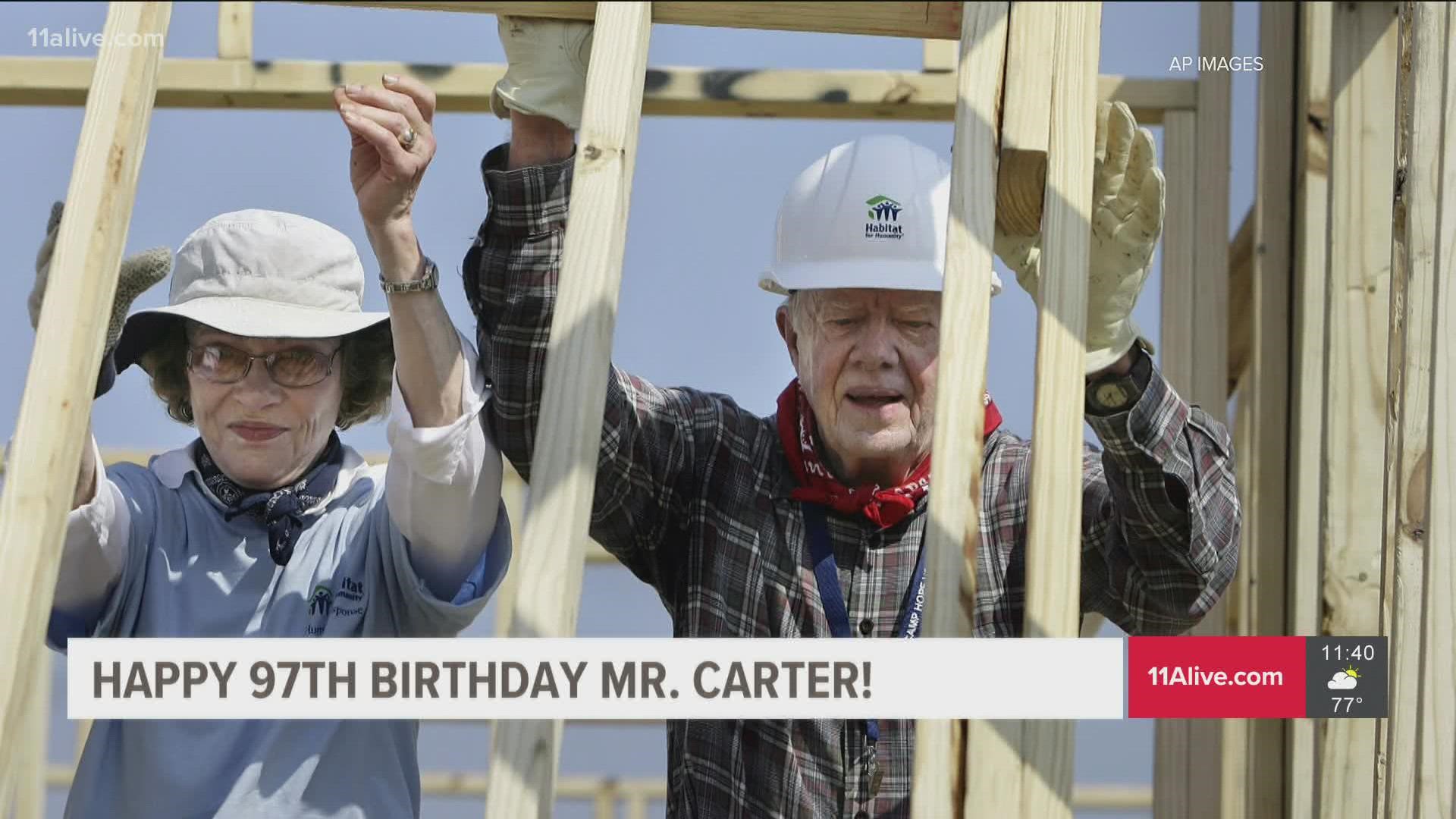