If he decides to enter the race, it would make him only the second person, outside of Maynard Jackson, to seek a third term within the last 60 years. 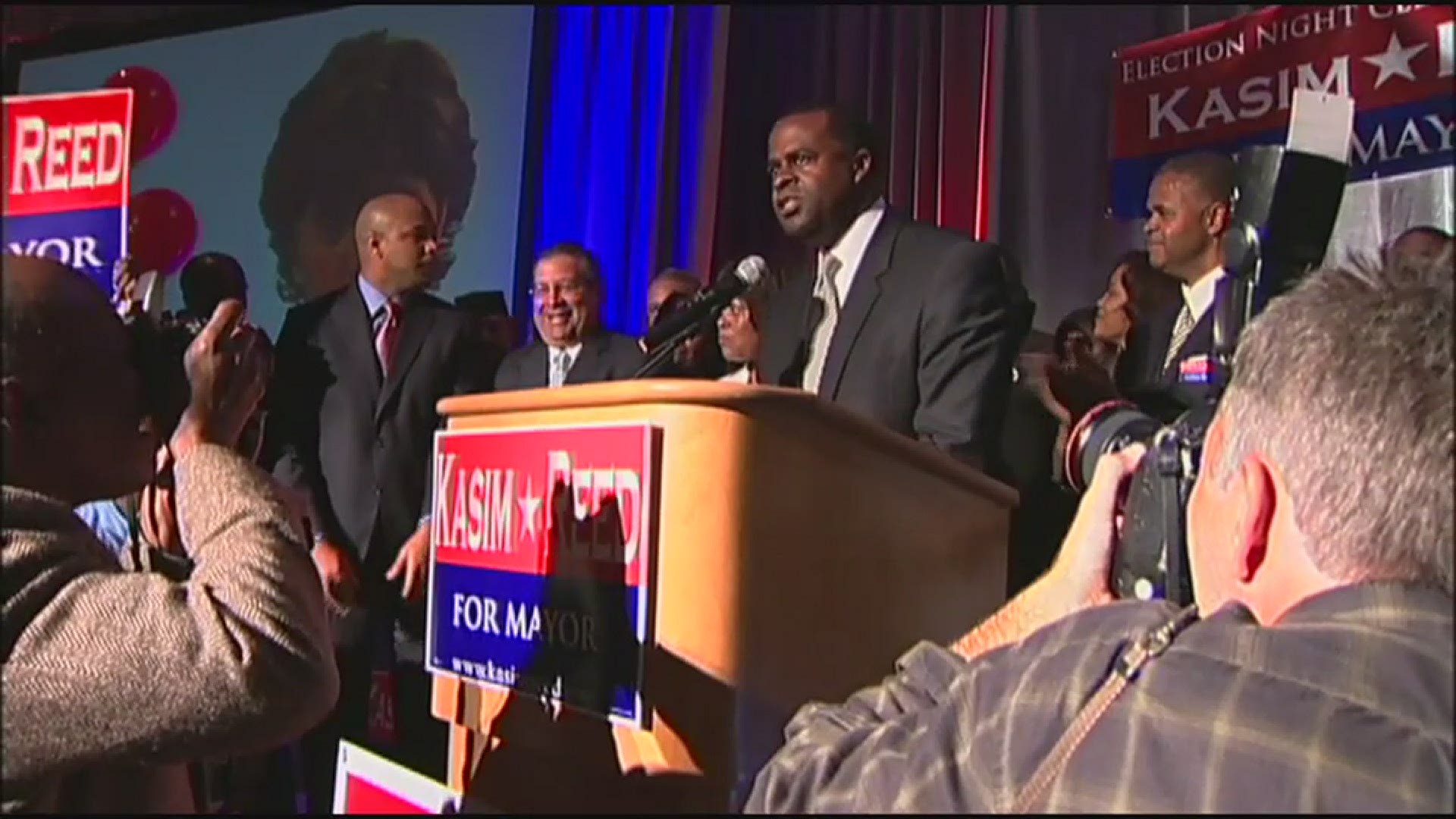 ATLANTA — An invitation for former Atlanta Mayor Kasim Reed's birthday celebration is creating a lot of buzz around a possible third run for office.

Mayor Reed has spent most of the last three years since he was in the mayor's office pretty quietly. But, recently, he’s become vocal regarding his concerns about crime in the city. And that has many wondering if he'll try again.

In 2009, Reed, who said he dreamed of being Atlanta’s mayor since the age of 13, conquered his goal.

He squeaked by with a 714 vote win over Mary Norwood during a run-off. He went on to win re-election again in 2013. Now, eight years later, there are rumblings he could make a third go of it.

"It certainly appears as if Mayor Reed is launching a third campaign for mayor; but, even if he does not do that, one thing's for certain: he plans on playing a major role in the elections that are taking place this year," said political strategist Fred Hicks.

Hicks has worked with Reed on external campaigns in the past but is not currently working with him. 11Alive got a copy of the invitation to Reed’s 52nd birthday party.

The bottom of the invite displays dollar amount levels from $25,000 for a host to $1,000 for guests with a max contribution of $4,300. That's also the limit for city campaign contributions under Georgia law.

It is also paid for by Reed’s established campaign committee - Kasim Reed for Atlanta Inc.

"It’s pretty typical for a person who runs successfully for office to keep their campaign committee open and I think that’s what he has done," said Hicks.

This is money Reed does not have to disclose and it can be used to support candidates up and down the ballot.

About a month ago, Reed spoke with 11Alive, sharing his concerns over the recent rise in crime across the city. At the time, he said he was not running for mayor.

Reed has not declared an official run for mayor and there is no indication as to how the money would be used.  If he decides to enter the race, it would make him only the second person, outside of Maynard Jackson, to seek a third term within the last 60 years.

Hicks said to run for re-elections takes a lot of support, money, and resources - all of which he feels Reed has in abundance.

If Reed decides to enter the race, he would be up against eight other candidates who have already filed to run.