Reed preceded Keisha Lance Bottoms in the mayor's office, occupying it from 2010-18. 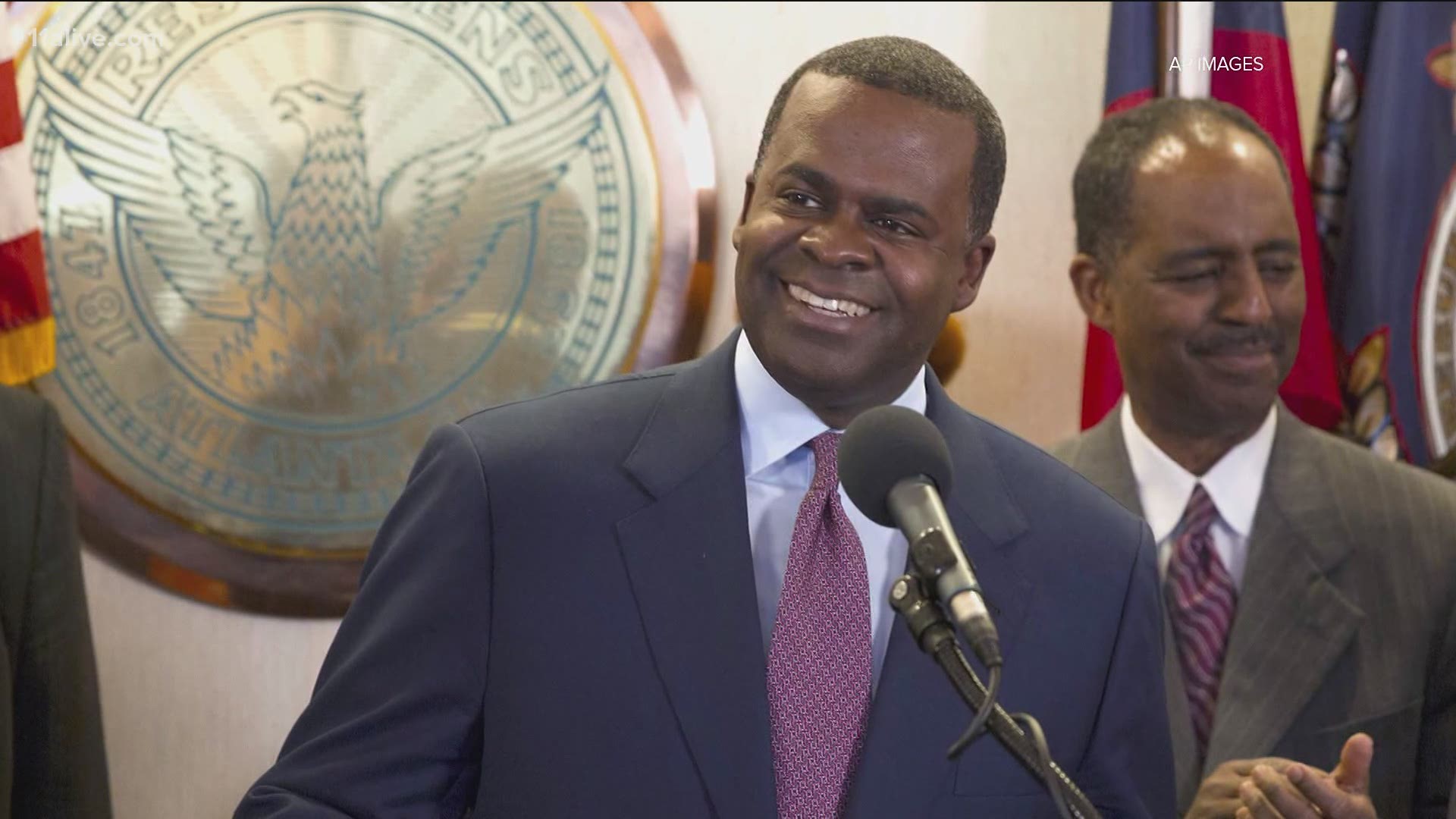 ATLANTA — Former Atlanta Mayor Kasim Reed has filed paperwork to mount a campaign to return to the office, records with the Georgia Campaign Finance Commission show.

Speculation has been high that Reed would look to make another run at mayor since current Mayor Keisha Lance Bottoms announced she wouldn't run for re-election.

No official announcement has yet been made by Reed. But an invitation circulated for his 52nd birthday party displayed dollar amount levels from $25,000 for a host to $1,000 for guests with a max contribution of $4,300. That's also the limit for city campaign contributions under Georgia law.

Records show official paperwork was filed on Wednesday for a committee named Kasim Reed for Atlanta for the 2021 mayor's race.

About a month ago, Reed spoke with 11Alive, sharing his concerns over the recent rise in crime across the city. At the time, he said he was not running for mayor.

Reed has not declared an official run for mayor and there is no indication as to how the money would be used.  If he decides to enter the race, it would make him only the second person, outside of Maynard Jackson, to seek a third term within the last 60 years.

If and when Reed officially announces he is entering the race, he will join a field of eight other candidates who have already filed to run.

Reed preceded Bottoms in office, serving as the city's mayor from 2010-18.