Katrina Taylor Parks was to appear in court Wednesday but had to be taken to a local hospital for undisclosed medical reasons. 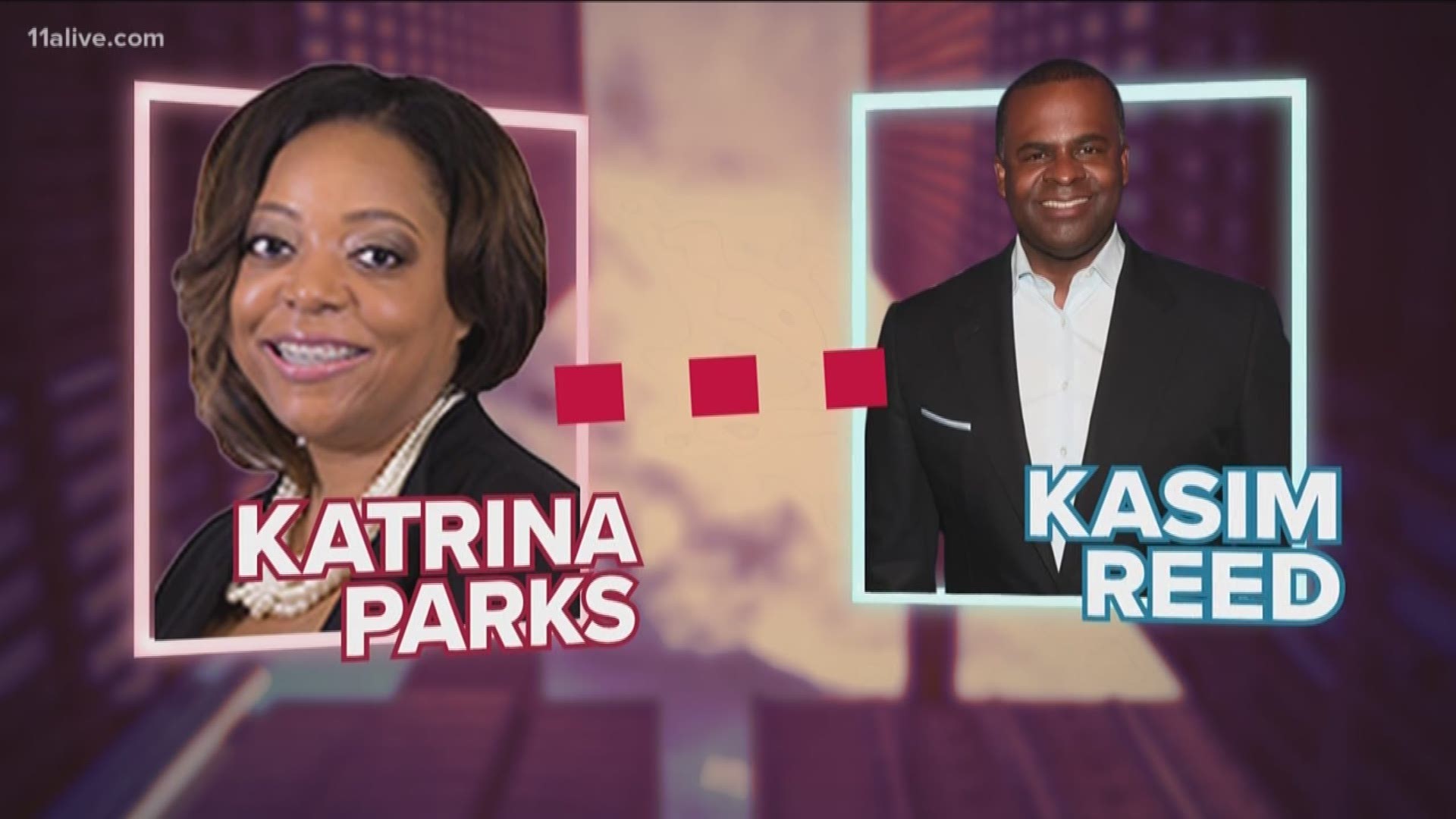 ATLANTA -- The deputy chief of staff to former Atlanta mayor Kasim Reed has been charged by federal prosecutor on conspiracy to commit bribery.

Evelyn Katrina Taylor-Parks, 49, was set to appear in court Wednesday afternoon, but according to her attorney, was taken to the a hospital earlier in the day by ambulance from her home in Douglasville for undisclosed medical reasons.

“As the deputy chief of staff, the city placed immeasurable trust in Parks to act in the best interests of the city,” said U.S. Attorney Byung J. “BJay” Pak. “Public officials have a responsibility to lead with integrity. Regrettably, Parks allegedly exchanged the power and trust given to her for bribe money paid by a city contractor.”

“Great trust was placed in Parks as deputy chief of staff and she is charged with abusing that position to serve her own financial interests,” said J. C. “Chris” Hacker, special agent in charge of FBI Atlanta. “Because actions like this erode the public’s trust in government, the FBI will continue to vigorously pursue any public official who chooses to violate that trust.” 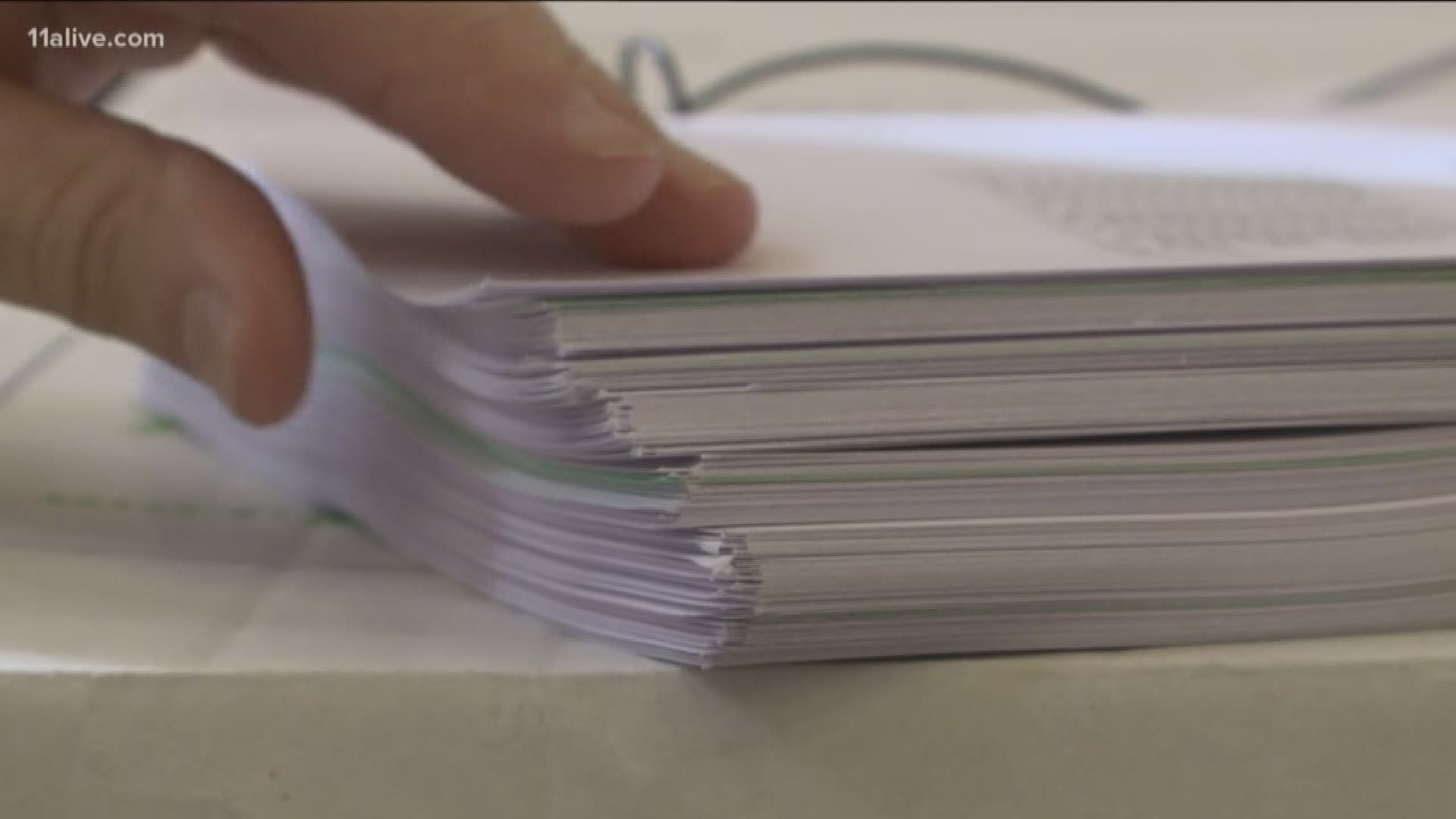 Parks allegedly filed financial disclosure statements with the city in which she falsely attested that she was not self-employed or employed by any business or entity other than the city.

The indictment is the latest development in a lengthy investigation into Reed's former mayoral administration that began about two years ago, when the U.S. Justice Department subpoenaed 1.4 million documents from the city.

So far, four people have been sent to jail in connection with the investigation.

“I am saddened to learn that Katrina Taylor Parks is the subject of a criminal information on federal bribery charges,” said Mayor Keisha Lance Bottoms. “These unfortunate developments stand in stark contrast to her reputation as an effective and experienced City Hall executive.

"Her service to this administration was brief," Bottoms said. "After taking personal leave for several months, Parks made the decision recently to retire. Our administration has been steadfast in its commitment to create extraordinary and innovative new transparency safeguards, while at the same time assisting federal prosecutors each step of the way in their ongoing investigation."

Until Parks, the most notable figure netted in the scandal has been Mitzi Bickers, a well-known Atlanta political power player and former city employee. Bickers is accused of accepting around $1 million in bribe money in exchange for steering construction contracts.

EVERYTHING YOU NEED TO KNOW ABOUT ATLANTA'S BRIBERY SCANDAL