Critics: It helps a fraction of those who need it 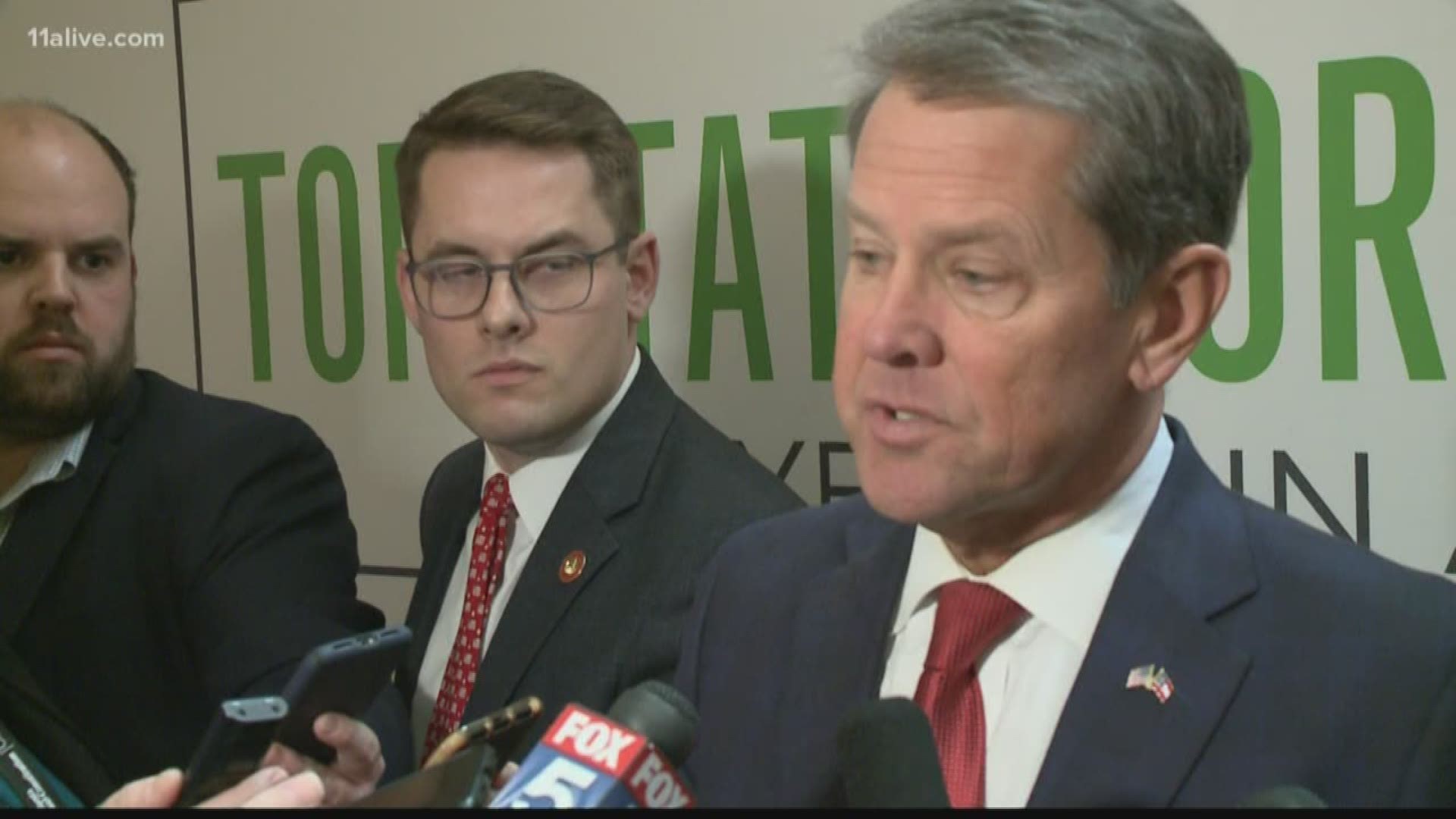 ATLANTA — Governor Kemp rolled out what he calls a holistic and innovative plan to insure Georgians who have gone uninsured for years. It’s the state’s attempt to tiptoe toward Medicaid expansion – something long sought by Democrats and opposed by Republicans like Kemp.

But critics say it falls way short, saying it leaves hundreds of thousands of Georgians without health insurance.

With state employment at a near-record high, Kemp says he wants to make more workers available, and is using his new health insurance plan as an incentive.

Kemp hopes to add to the workforce by making work a requirement for government-backed health insurance – a concept that has faced court challenges in other states.

"One of the biggest issues in our state is workforce development. Everywhere I go ... people need more people in the workforce," Kemp told reporters Monday.

If they reach 80 hours per month, those Georgians can earn access to insurance coverage or Medicaid – and would be required to pay a premium for the coverage.

"We’re creating a pathway," Kemp said. "They can make fundamental change in their lives and their careers. And that’s going to be good for them and good for the state."

Critics acknowledged it would enroll in health insurance programs thousands of Georgians who don't have it now.

"There is virtue in the state putting a step forward, and we applaud that," said Taifa Butler of the Georgia Budget and Policy Institute. "But again, it’s not enough."

Butler says Kemp should be expanding Medicaid instead.

"If you have a hundred thousand people who need coverage and we’re only going to solve it for ten, that seems to be - again - not enough," she said.

Kemp derided Medicaid expansion as a "sound bite" that would "bankrupt" the state if it did so.

Georgia is among 14  states have declined to expand Medicaid under the Affordable Care Act. That’s unlikely to change – as long as Republicans control the state Capitol.

Here's how Georgians feel under President Trump's term, according to new poll