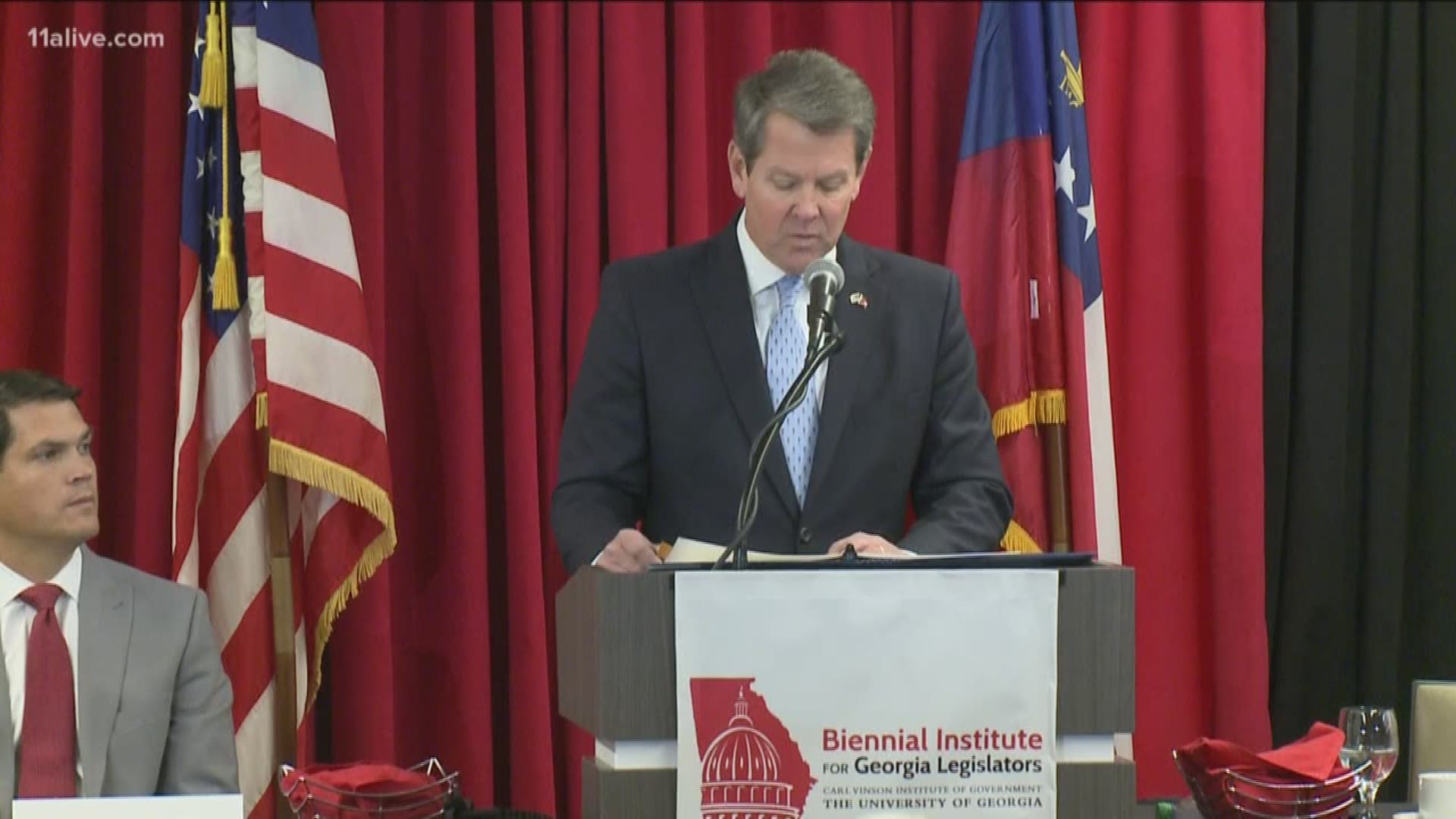 Georgia’s governor-elect Brian Kemp said he’s ready to put the politics of the 2018 midterm election behind him and bolster relationships in the legislature as he prepares to take office.

In his first major speech to legislators during the Biennial Institute for Georgia Legislators at the University of Georgia in Athens on Tuesday, Kemp took a conciliatory tone.

“It’s time to work together, as Georgians,” Kemp said. “The next four years are not about me. I’m confident our state’s best days are ahead.” 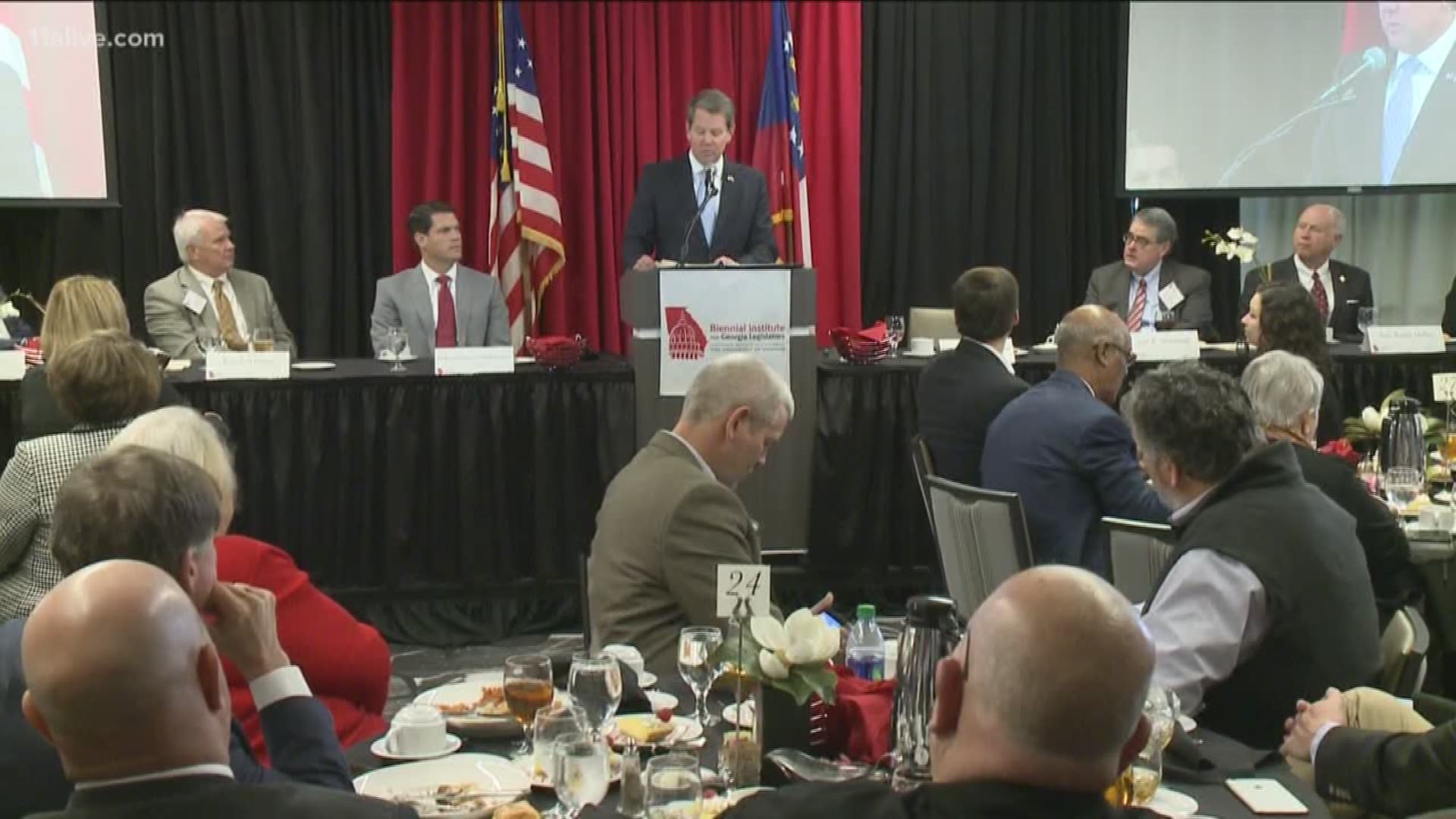 “Georgia is a distribution hub for drug cartels,” Kemp said. “They are trafficking meth, illegal drugs, and fear.”

He said the state’s drug problem has expanded to rural Georgia – and he plans to “dismantle street gangs, deport cartel leaders and protect children.”

“This goes beyond political politics. As a father of three teenage daughters, I worry about their safety every single day,” Kemp said. 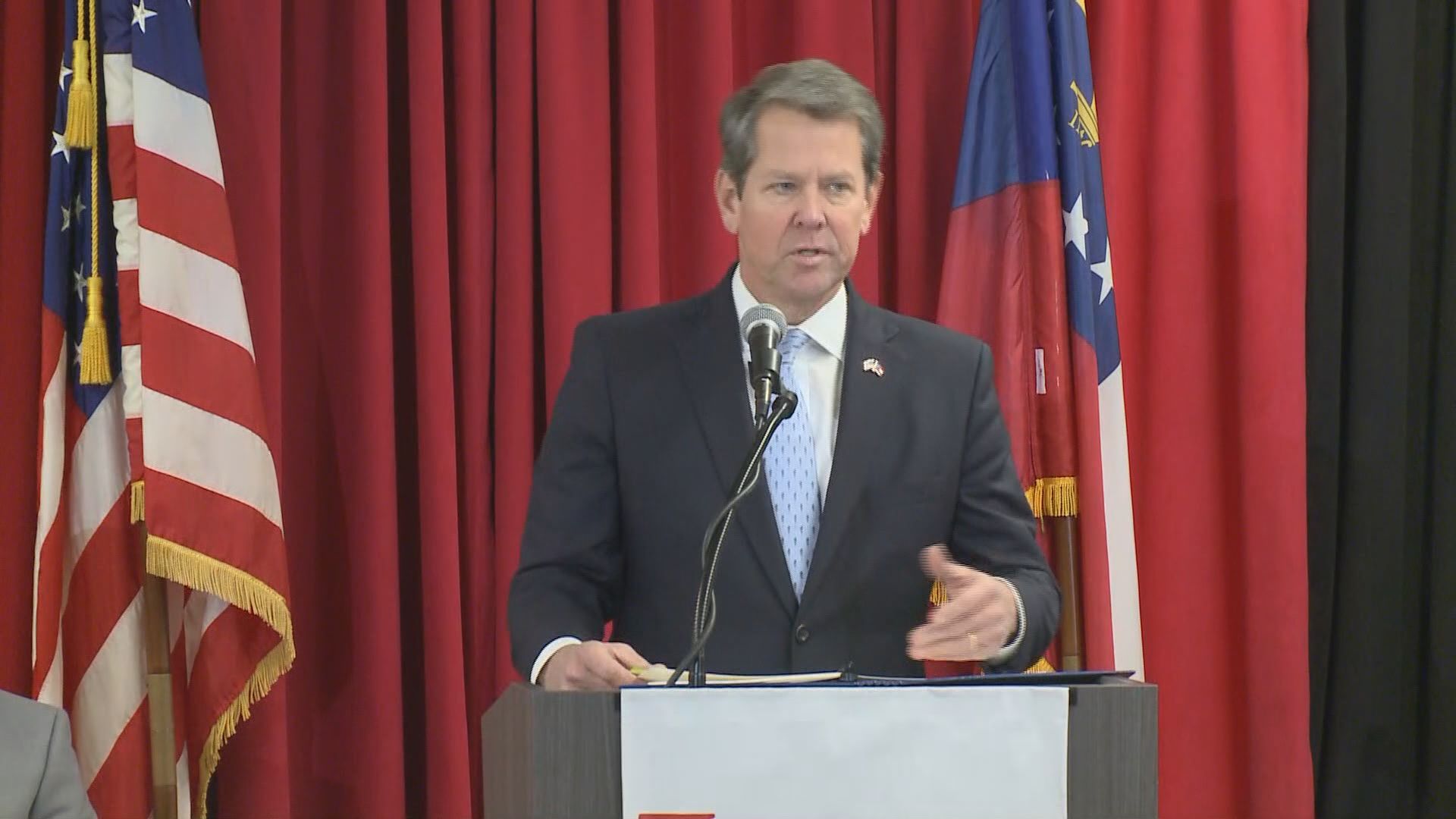 Kemp also said he plans to expand school safety and put a specialized counselor in every school with a focus on mental health. He also reiterated his campaign promise to raise teacher wages and fully fund education.

“Classrooms are not a hunting ground for school shooters,” Kemp said. He made no mention of his support for a bill relaxing gun laws or any legislative proposals on gun safety.

In addition to bolstering law enforcement, Kemp said he plans to begin his term focusing on the economy. He outlined his plans for a new team – Georgians First Committee – that will bring together business leaders to discuss how the state can do better by businesses.

Kemp also discussed his plans to lower taxes for working families and focusing on building up rural Georgia through rebuilding communities impacted by Hurricane Michael.

Rep. Renitta Shannon from Decatur said in a Twitter post she would not attend after the highly contested election. She will join the group "Fair Fight Action" during a press call Tuesday night to discuss Kemp's speech.

Kemp faced controversy during the highly contested midterm race against Democrat Stacey Abrams. Abrams maintained that Kemp, who served as Secretary of State during his own election, actively purged voters from Georgia rolls.

Advocacy groups have called for Georgia to make big changes to its elections process – including upgrading outdated voting machines and making it easier for voters to cast absentee ballots.