'This bill repeals the current Civil War-era statute in order to prevent the terrible consequences of a vague and outdated law,' Kemp said. 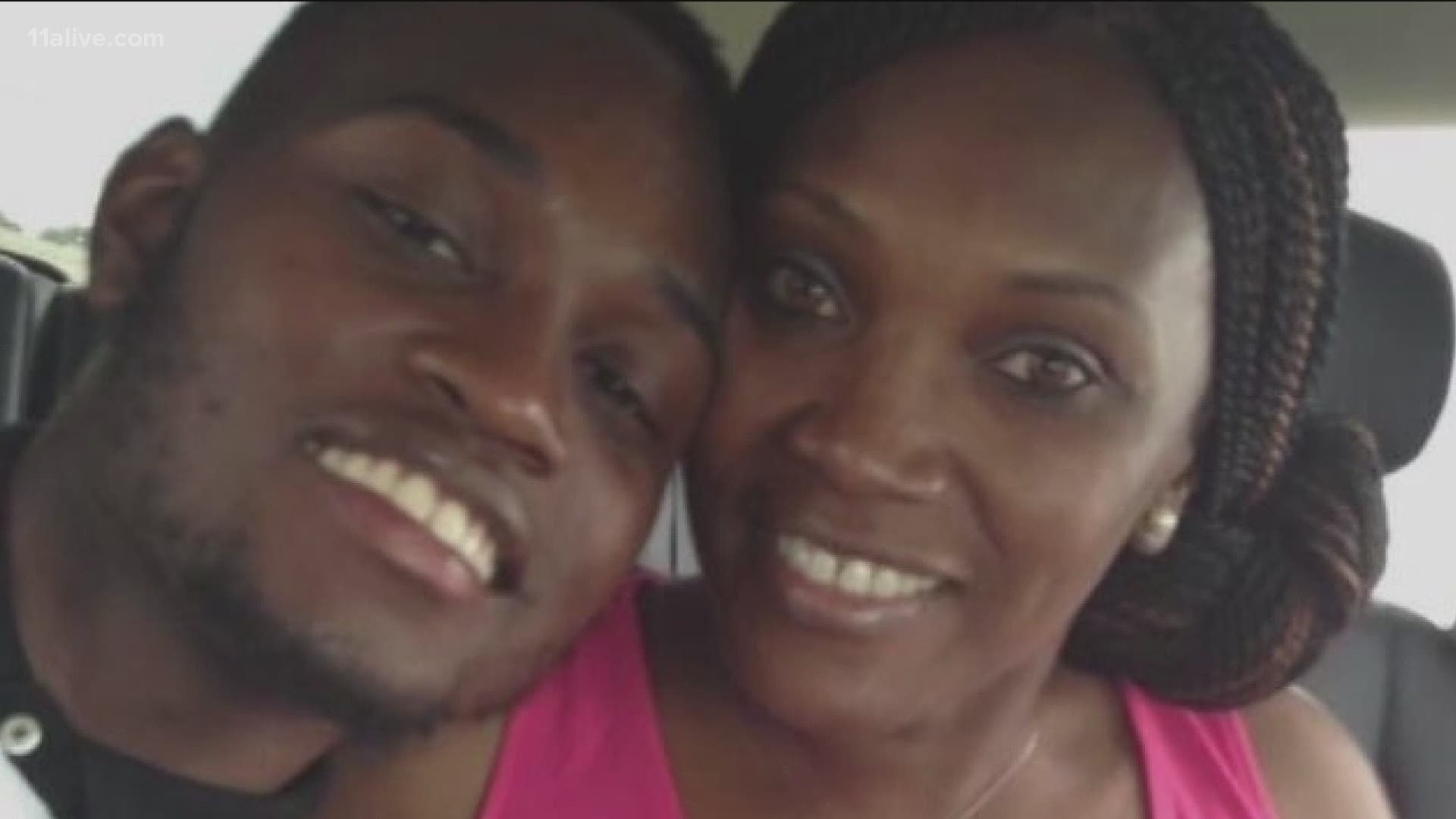 It follows the killing of Ahmaud Arbery last year by three men in south Georgia. Prosecutors at the time declined to charge the men in the case, citing citizen's arrest. The act was decried as a vigilante killing.

Hate crimes legislation was passed last year, thanks in part to efforts stemming from the outcry that followed Arbery's death.

"Last summer, leaders under the Gold Dome took historic, bipartisan action to pass anti-hate crimes legislation and reaffirm that Georgia is a state too great for hate. Our effort to overhaul the citizen’s arrest statute builds on that work with a balanced approach to protecting the lives and livelihoods of ourselves, our friends, and our neighbors," Kemp said.

"In a national political climate where it often seems like no one can agree on anything, I am proud to say this bill has broad, bipartisan support in the General Assembly, our law enforcement community, and among civil rights advocacy groups," he added.

However, Kemp said the bill does not infringe on the "sacred protection" for Georgians to defend themselves or others.

"This bill repeals the current Civil War-era statute in order to prevent the terrible consequences of a vague and outdated law, and clarifies when a citizen, business owner, or law enforcement officer may reasonably detain an individual," he explained.

The measure would create specific instances in which a person could detain someone, allow law enforcement the right to perform arrests outside of their respective jurisdictions under certain circumstances, and more.

"Seeing this statute used time and time again, to justify not only the murders, but the extrajudicial murders of African Americas, we fully support the bill," Woodall told 11Alive.

In the summer of 2020, amid protests for social justice, the NAACP led 7,000 people to the state capitol to call for a repeal of citizen's arrest.

"Not only did the governor hear that, but also the General Assembly, they heard it as well," Woodall said. "Private citizens detaining or arresting other citizens creates a public safety issue. And that's not us saying that, these are sheriffs and police officers and lawyers who say these issues are one that lack of transparency in these engagements."

"As we saw in Brunswick, it is very dangerous, if not fatal, for the person who's on the receiving end of that untrained citizen’s arrest.”

"When you tell somebody that we are going to repeal citizen's arrest, they hear, 'I won't be able to defend myself.' Which is absolutely not true. But, we will no longer authorize people to assert a certain authority over another because they believe that they have committed a crime," Dodson explained. "That's something that we spend a lot of taxpayer dollars training law enforcement officers to do."

Both Dodson and Woodall said they fully support the bill as written, and hope it passes without changes and is quickly signed by Kemp.

Woodall added, "We cannot be in the business of simply responding to public policy through emotion, but looking at the data and the research, and the statistics and know that we are making the best public policy decision for our state in the long run."