Loeffler upheld Isakson’s tradition by appearing at the event at Ebenezer. 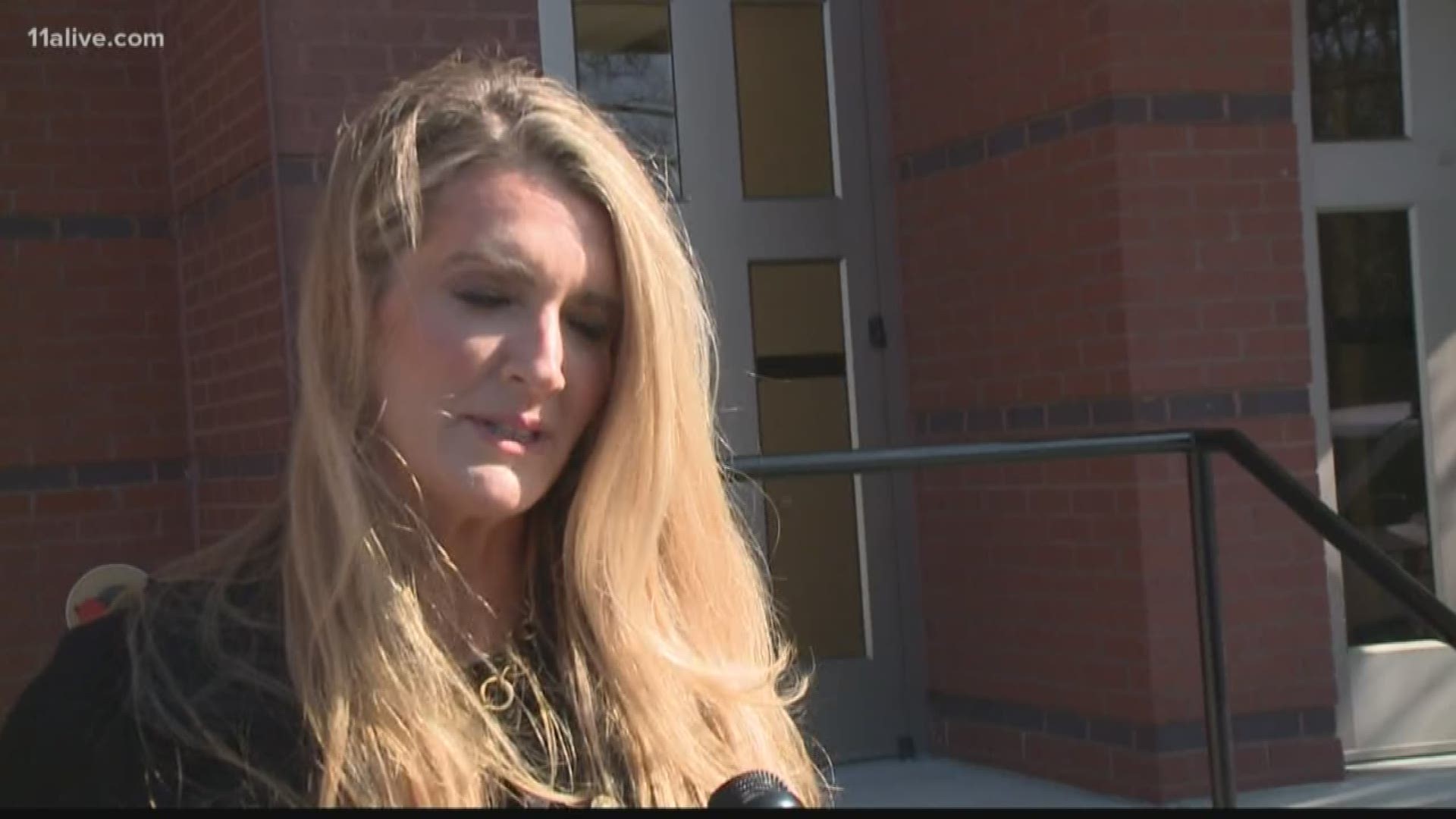 ATLANTA — The King holiday service at Atlanta's Ebenezer Baptist Church bubbled over with election year politics Monday.  And the Georgia politician most on the hotseat was Kelly Loeffler – the new Republican U.S. Senator who replaced Johnny Isakson this month.

Loeffler upheld Isakson’s tradition by appearing at the event at Ebenezer.

"I seek to live in a way that honors Dr. Martin Luther King Jr., Coretta Scott King, and the entire King family. Not just on this special occasion, but every day," Loeffler told the congregation from the pulpit.

Away from the church, Loeffler’s pronouncements on Twitter and elsewhere have been pro-President Trump and anti-impeachment.

"I do believe this has been far too political a process and I look forward to ending it and getting back to the business of serving our country and doing the work this president has done for us," Loeffler told 11Alive.

RELATED: Bernice King on MLK Day: 'We are teetering on the edge of losing our collective soul'

Loeffler is positioning against a potential election challenge from conservatives like Congressman Doug Collins – and from liberals like Rev. Raphael Warnock – who happens to be pastor at Ebenezer Baptist Church.

Warnock has not said yet if he will run to unseat Loeffler.  He did say Dr. King’s political views are often inconsistent with the politicians who frequently show up at Ebenezer Baptist Church on the King holiday.  Warnock did not mention Loeffler by name.

"People and politicians of every stripe, falling all over themselves to pay tribute, to offer platitudes, to give lip service to Dr. King," Warnock said from the pulpit. "But if today, you would stand in this holy place where Dr King stood, make sure you come tomorrow will find you standing where Dr. King stood" on issues.

When asked how comfortable she was hearing jabs from progressive-leaning speakers, Loeffler said "I thought it was a beautiful day to honor Dr. Martin Luther King. It was an important day. And there were a lot of people (in attendance) who inspired all of us," Loeffler said.

She added she would love to come back for the service in the coming years.