Saddler is a University of Georgia graduate who was Director of Intelligence Programs on the National Security Council for the Trump White House. 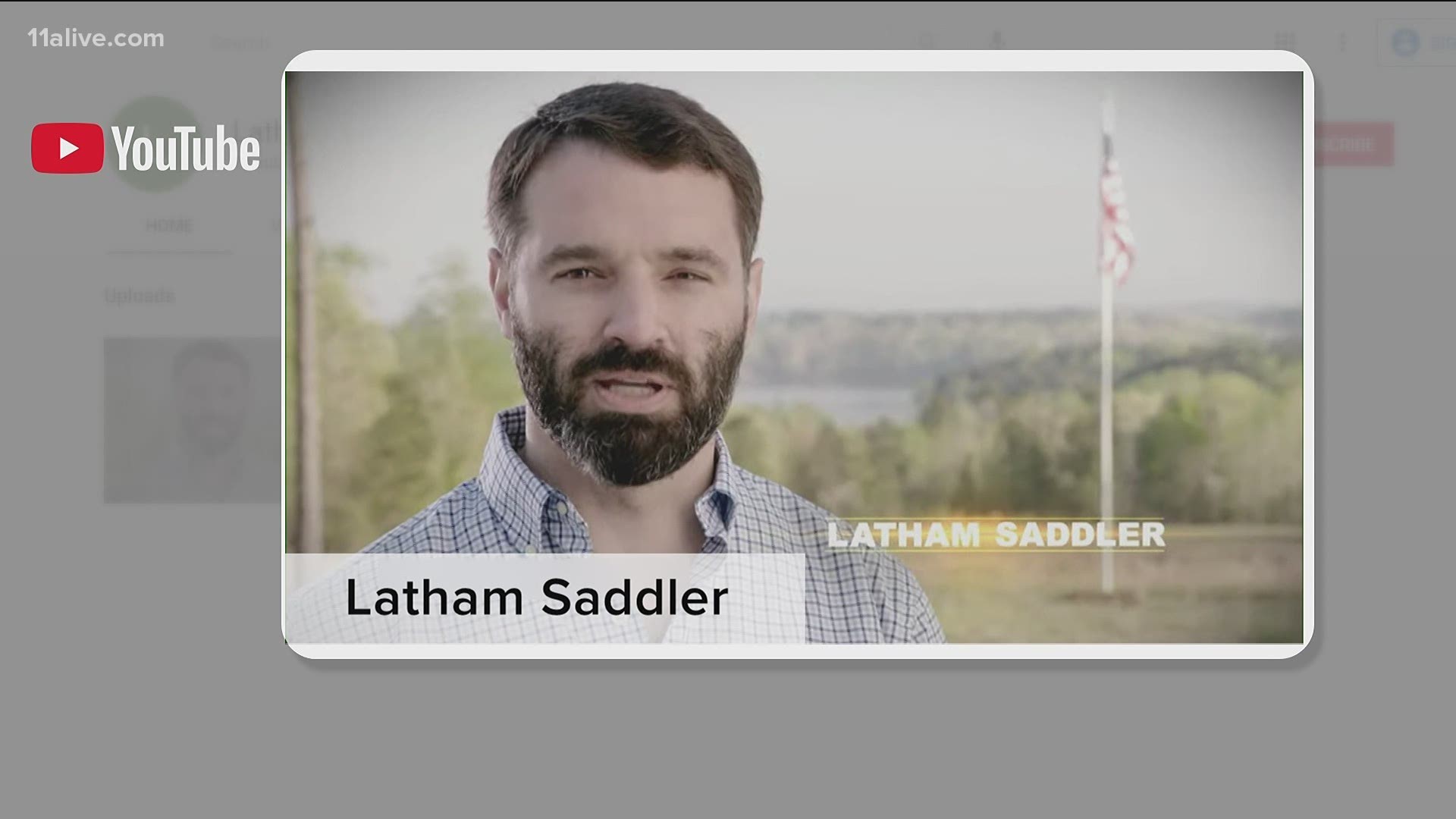 Latham Saddler, a University of Georgia graduate who was Director of Intelligence Programs on the National Security Council for the Trump White House, is the second prominent Republican candidate to declare in recent days. He joins Cobb businessman Kelvin King in vying to unseat Democratic Sen. Raphael Warnock next year.

He also raised the foreign policy specter of "America being challenged abroad like never before by a rising Communist China."

His campaign site notes some of his foreign policy credentials, including a master's degree from Georgia Tech in international affairs, his deployments to Afghanistan and Iraq and fluency in Farsi, the primary language spoken in Iran.

He has also been a White House fellow in the White House Office of Economic Initiatives. His campaign site says in that role he worked on the First Step Act criminal justice reform legislation signed into law by former President Donald Trump in 2018.

"Americans are fighting with each other here at home, and our country is being undermined from within by a broken political system lacking authentic leadership. That’s not the American Way," Saddler said in a statement. "We are a caring and courageous people. And we deserve better. Raising my two sons here in Georgia has only strengthened my resolve to lead and serve. I will not stand by waiting for someone else to do the work required.”

He said he would be "guided by my faith, by my conservative, Georgia values and by my deep love of country" and "not back down in the face of our enemies who seek to destroy us, or from those among us who seek to divide us."