The former GOP senator released a letter to Georgia AG Chris Carr on Wednesday in which she requested an investigation of the secretary of state. 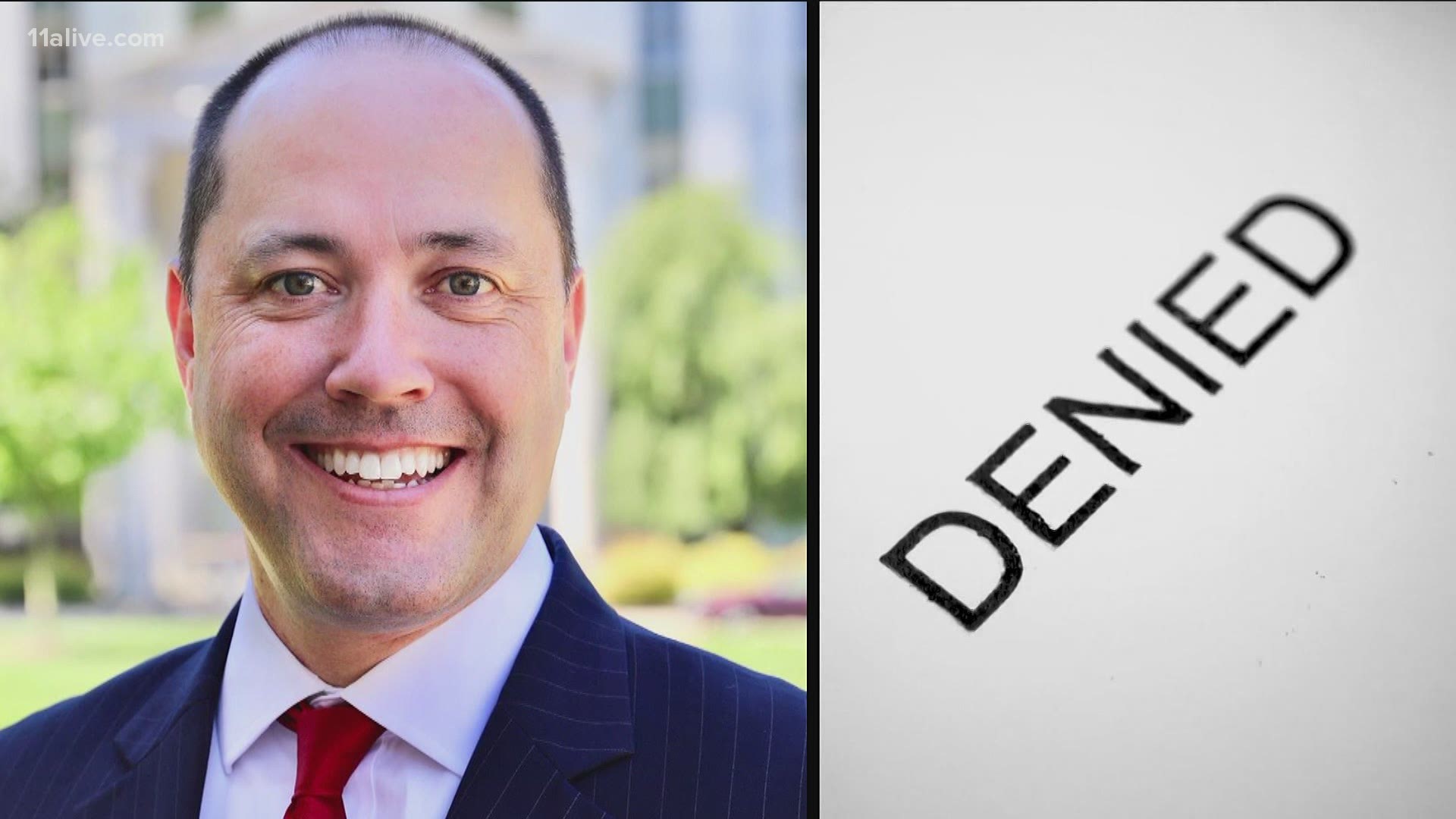 ATLANTA — An investigation requested by former Sen. Kelly Loeffler into the conduct of Sec. of State Brad Raffensperger during Georgia's 2020 elections will not be granted, state Attorney General Chris Carr's office said Wednesday.

Loeffler earlier on Twitter released her letter to Carr, in which she alleged that Raffensperger "put his political self-interest ahead of the people of Georgia in conducting elections."

Raffensperger, in a statement, called that allegation "laughable" and issued a stinging rebuke of fellow Republican Loeffler, who was defeated in her bid to hold onto her Senate seat in the January runoffs by Sen. Raphael Warnock.

Loeffler positioned herself as an ardent supporter of former President Donald Trump during the campaign. The former president in turn gave his vocal support to both her and former Sen. David Perdue, who also lost a re-election bid in the runoffs to Sen. Jon Ossoff.

On the campaign trail she generally stopped short of explicitly endorsing Trump's false contention that the election was conducted fraudulently, but raised the specter of fraud ahead of the Senate runoffs and joined failed lawsuits against state officials over how they would be conducted.

In the wake of her loss, she started a voting advocacy organization, Greater Georgia, premised on the notion that the alleged mishandling of election administration in the state constituted a kind of disenfranchisement.

"If voters don’t trust the electoral process and their elected officials, we risk sustained damage to voter participation in our state," her letter to Carr contended. "...Voting rights are not a partisan issue, and the loss of electoral confidence disenfranchises voters of any political affiliation."

The letter objected to a number of election administration actions taken in Georgia last year that were incorporated into the various election contest lawsuits that courts uniformly rejected. Among those were the so-called "consent decree" and rules about drop boxes. It also claimed Raffensperger's office has not been forthcoming with the results of investigations into individual instances of alleged voter fraud.

In a statement, AG Carr's office said it could not investigate the Secretary of State's Office because, by the constitution of Georgia, that office is the attorney general's client.

"Under the Georgia Constitution, the Department of Law is the lawyer for the executive branch of government - which includes the Secretary of State's Office. As such, we cannot investigate our own client on these particular matters," the statement said.