Bottoms told the Associated Press of her endorsement ahead of a scheduled Friday announcement. 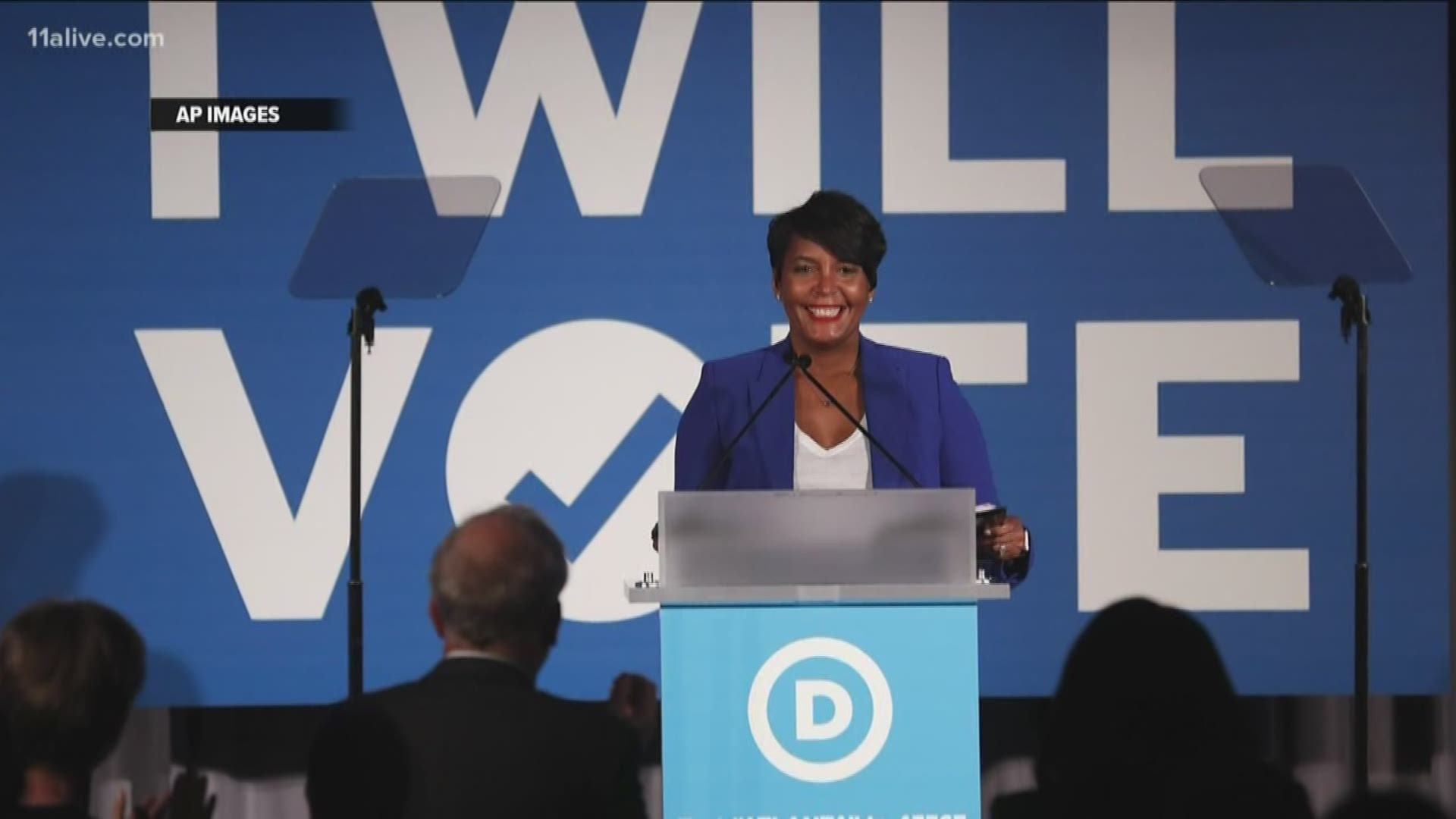 Bottoms spoke to The Associated Press ahead of her scheduled Friday announcement. Bottoms says her decision came down to Biden's experience and her belief the former vice president is the candidate best positioned to beat President Donald Trump.

"For me, it was most important that we have a president who doesn't have to walk in the door and figure out where the light switch is, that we have somebody who can lead on Day One," said Bottoms, who attended Thursday night's debate as a guest of Biden's wife, Jill.

The endorsement comes the morning after a powerful exchange between Biden and California Sen. Kamala Harris, the only black woman in the campaign. Harris sharply criticized Biden for his comments about working with segregationists and his past opposition to busing.

Bottoms, 49, dismissed concerns about Biden's remarks earlier this month, when he told supporters that the Senate "got things done" with "civility" when segregationists roamed the halls of Congress. Some critics saw his statement and subsequent responses as racially offensive and tone deaf from someone seeking to lead the modern Democratic Party.

"The larger context was that you have to work across the aisle with people you don't like, people you don't agree with," Bottoms said. "I do it each and every day as mayor of Atlanta in a red state."

Bottoms added that Biden's work on civil rights issues and his progressive resume demonstrate his commitment and that the remarks were blown out of proportion.

"My position is, if his explanation was good enough for John Lewis, then it's good enough for me," Bottoms added, referring to the Georgia congressman and civil rights icon who was among Biden's defenders after the controversy.

Bottoms is the latest in a string of black elected officials to back Biden. Louisiana Rep. Cedric Richmond, the former chairman of the Congressional Black Caucus, is Biden's campaign co-chairman. Biden also leads the 2020 field in CBC endorsements, though other members of the caucus are also backing candidates including Harris and New Jersey Sen. Cory Booker, the other black candidate in the diverse field.

Booker and Harris campaigned for Bottoms during her hard-fought 2017 mayoral bid. In the end, while Bottoms said she respected both candidates, she felt that Biden wins the electability argument and that it is important the Democratic Party begin to coalesce around a candidate early.

"In 2016, we had a candidate who went limping into the general election," Bottoms said. "That would be catastrophic for Democrats to do that going into 2020."

Zingers, breakouts and burns: What to watch in the first Democratic debates