Days from the mayoral election, most voters are still undecided

At this same time during the 2017 mayoral debate, only 14% of voters said they were undecided. 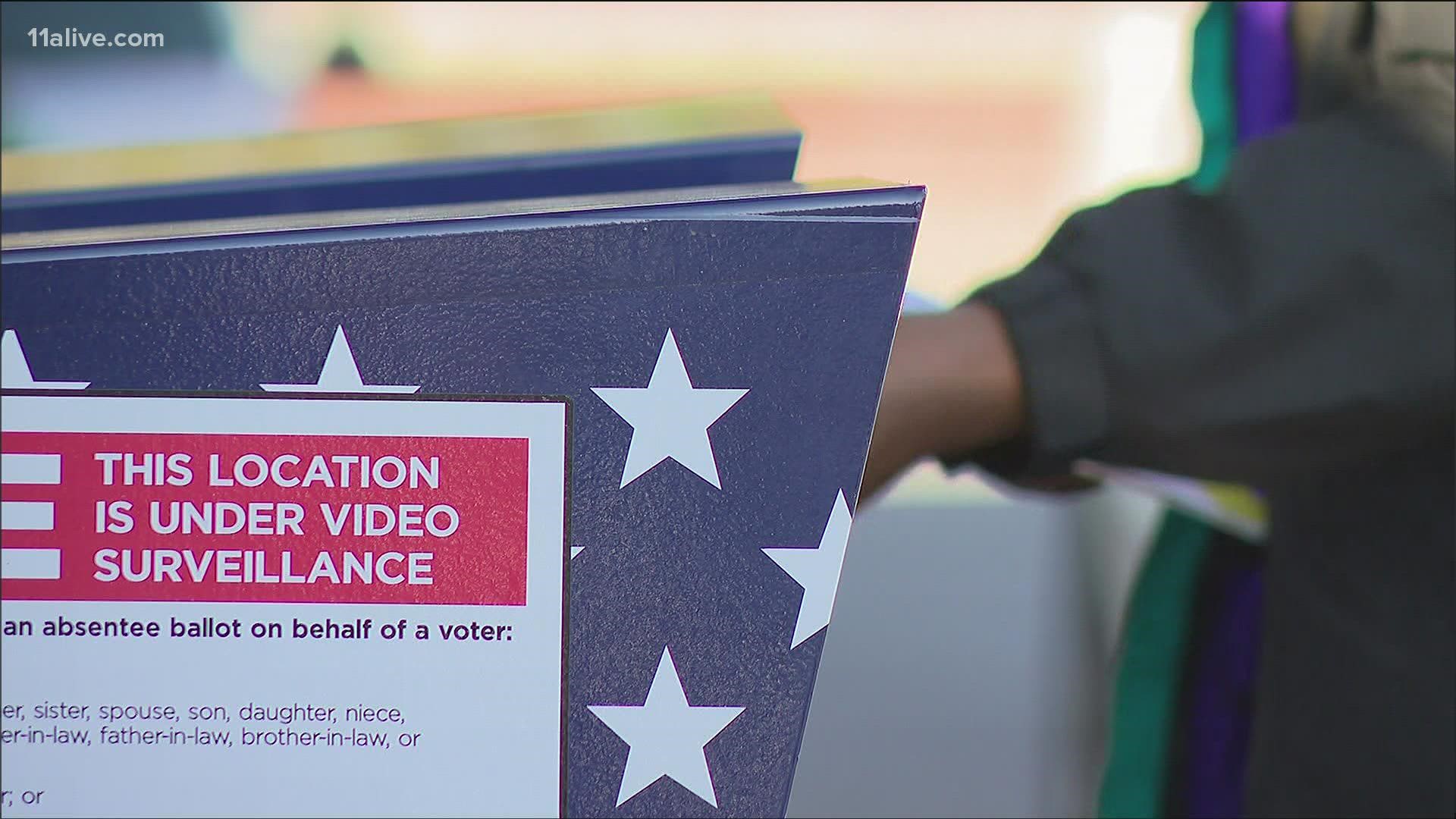 ATLANTA — Less than two weeks from the Atlanta mayoral election, polling reveals a majority of voters still have no idea how they'll cast their ballot.

An AJC poll found that Felicia Moore is polling around 24%, with Kasim Reed at about 20%. But a majority, 41%, reported they’re still undecided.

At this same time during the 2017 mayoral debate, Mary Norwood was leading polls with 28%, Keisha Lance Bottoms at 15%, and only 14% of voters said they were undecided.

“Between the pandemic and other issues that have been going on nationally and in the state, I think folks are really not focused on political candidates," said Doug Teper, political science instructor at GSU and former Georgia state representative.

Teper says with so many still unsure how they’ll vote, this election could yield some big surprises.

“There are so many undecided that are showing up in the polling that it is very possible that someone who is not as well known could knock off one of the two leaders and sneak into the runoff," he said.

The indecision isn’t necessarily an indication that people don’t care.

An 11Alive poll found 76% of voters say the candidates planning to tackle crime in the city will play a major factor in their decision.

"A candidate cannot just say, 'I'm against crime,'" Teper said. "Everybody is against crime. They really have to have some kind of plan.”

With less than two weeks to go, it's crunch time for the candidates, and an opportunity to make sure your vote counts.

“I think the turnout is going to be somewhere around 100,000 voters," Teper said. "The margins are going to be really close. So I think this is one of those elections where no one can take it for granted and everybody has to get out there and vote.”