The two Georgia representatives joined their Democratic colleagues on the House Judiciary Committee in signing the letter. 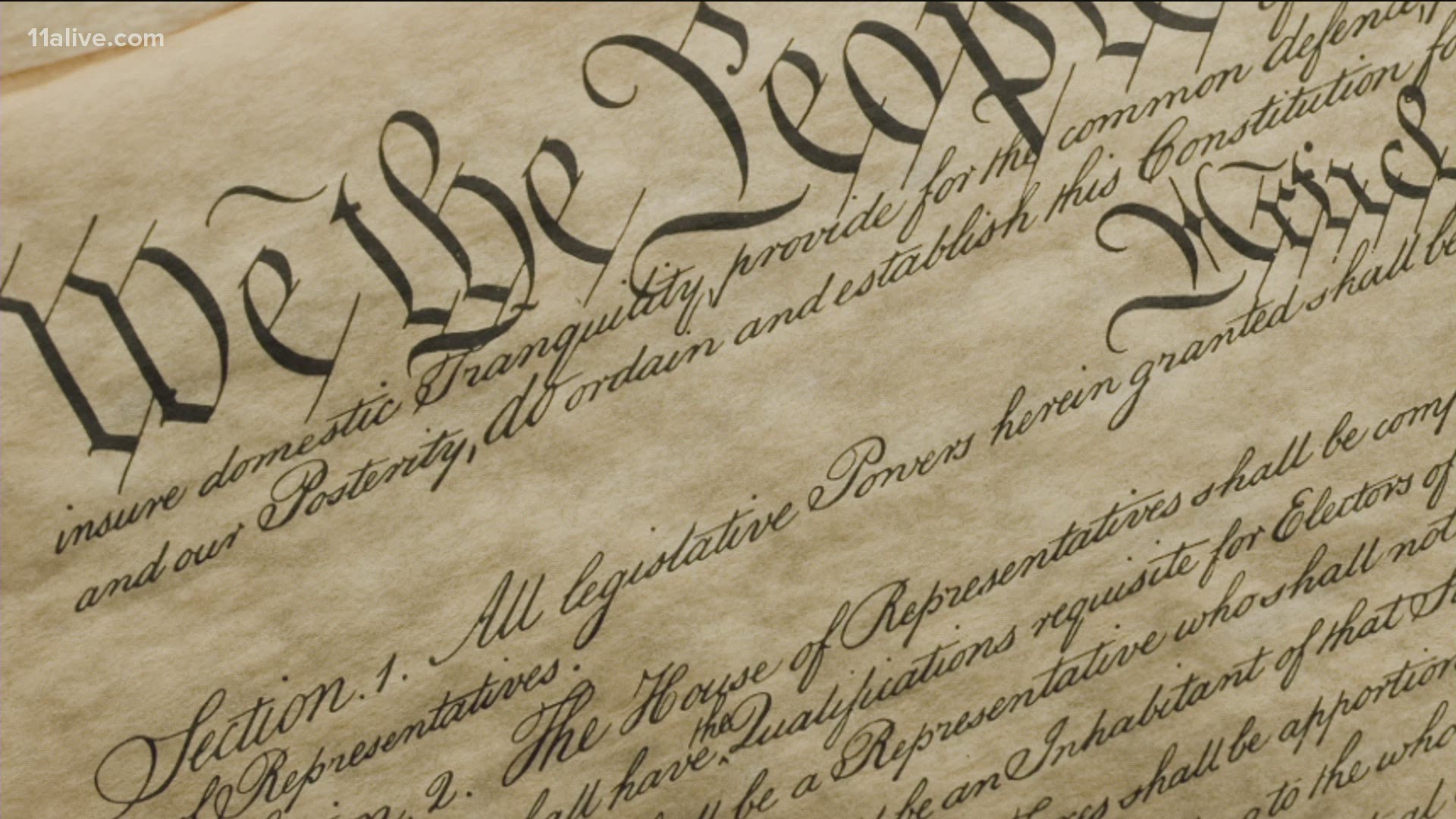 ATLANTA — Georgia Reps. Lucy McBath and Hank Johnson signed on to a letter sent Wednesday following the storming of the U.S. Capitol by a pro-Trump mob asking Vice President Mike Pence to invoke the 25th Amendment and have President Donald Trump removed from office.

The letter was signed by Democratic members of the House Judiciary Committee.

Rep. McBath was especially vocal in her condemnation of the president, whose rally in opposition to the congressional counting of the Electoral College votes yesterday devolved into an extraordinary siege of the Capitol.

"The eyes of the world are upon us, and the President's incitement of violence, his inducement of chaos, and his inability to faithfully 'discharge the powers and duties of his office' make it clear," the 6th District representative wrote on Twitter last night. "The President has refused to protect our democracy and must be removed."

The 25th Amendment can be utilized by members of the cabinet to remove a president from office, if the president "is unable to discharge the powers and duties of his office."

It must be invoked by the vice president, and a majority of cabinet members must vote for the president's removal for it to proceed. A president, however, may challenge the removal and send the matter to a congressional vote.

The letter sent by the Democratic members of the House Judiciary Committee to Pence argued that President Trump has "revealed that he is not mentally sound and is still unable to process and accept the results of the 2020 election."

"President Trump's willingness to incite violence and social unrest to overturn the election results by force clearly meet this standard," it said. "President Trump has shown time and again that he is unwilling to protect our democracy and carry out the duties of the office."

NEW: I am sending a letter with @RepTedLieu and our colleagues on the House Judiciary Committee, calling on Vice President Pence to invoke the 25th Amendment to remove Donald Trump from office after today’s events. pic.twitter.com/5VK8DLTLn4