The court's decision in the case would set precedent for Georgia, and could impact state regulations on how convicted felons may regain their voting rights. 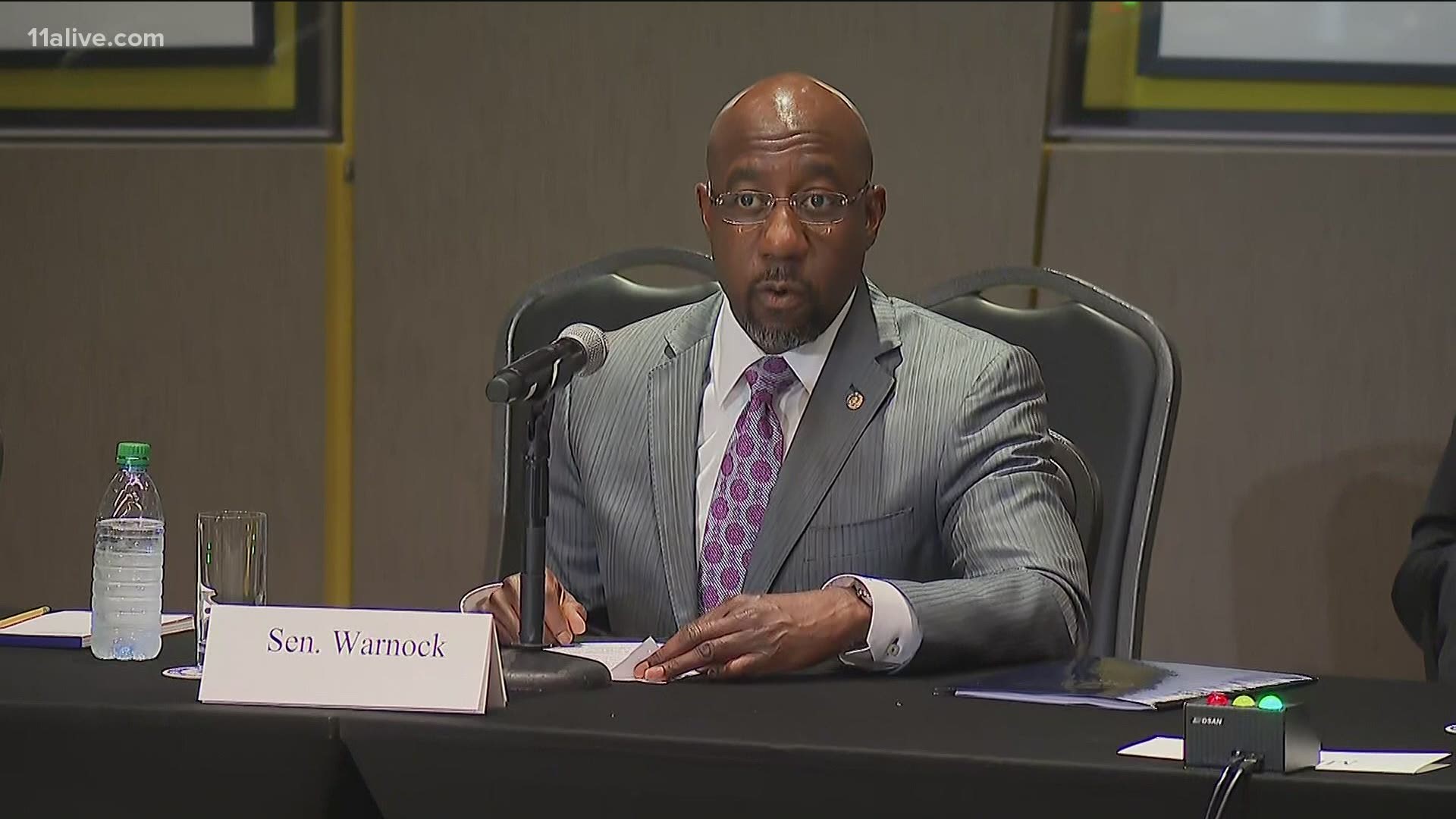 Oral arguments will be heard today at the 11th Circuit Court of Appeals in a case involving Florida state law and what critics call a "modern-day poll tax" standing in the way of convicted felons regaining their right to vote.

How the court decides the case would set precedent in Georgia, and could impact the state's own regulations involving convicted felons and their voting rights.

In Florida, voters approved a constitutional amendment in 2018 to automatically restore the voting rights of convicted felons upon the completion of their sentences. In response the next year, the state's Republican legislature passed SB 7066, which requires convicted felons to pay off all their fines and assorted legal fees associated with their case before they can vote again.

The plaintiffs in the case, who are being represented by the Southern Poverty Law Center, will argue that SB 7066 represents a violation of the Nineteenth Amendment which granted women the right to vote.

"Because women - and Black women in particular - with criminal convictions face more difficulty than men with convictions in finding gainful employment to pay LFOs and thus be able to vote, SB 7066 violates their Nineteenth Amendment right," an SPLC release said, explaining the argument.

At the 11th Circuit, the SPLC lawyers will be looking to convince a court that has previously upheld SB 7066.

A federal district court in Florida in May 2020 ruled against the law, validating arguments that with its law Florida had violated the Equal Protection Clause of the Fourteenth Amendment by distinguishing between convicted felons who could pay their fines and those who could not.

Later that year, though, the 11th Circuit reversed that decision, finding, "the Constitution does not put States to an all-or-nothing choice when it comes to deciding whether felons may vote" and that the distinction made in the plaintiffs' argument - between felons who can pay their fines and those who cannot - was not a viable one.

The 11th Circuit, then, held there were no violations in the law of the Fourteenth Amendment nor did the law constitute a poll tax barred under the Twenty-Fourth Amendment.

Now, the SPLC will bring forth a case - McCoy v. DeSantis - that had been consolidated into the earlier ruling and make a separate Nineteenth Amendment argument.

"Rosemary McCoy and Sheila Singleton presented ample evidence [during trial] that women of color, particularly Black women, with criminal convictions face more difficulty than any other group in finding gainful employment.. . Plaintiffs meet every voting qualification except one — they are too broke to vote," the SPLC recently argued in a brief. "The state should not be allowed to implement a felony re-enfranchisement scheme that creates an illusory right to vote for a subset of its citizens."

The group says this will be the first time the 11th Circuit has "addressed the appropriate legal standard that should be applied to a Nineteenth Amendment claim."

The 11th Circuit's rulings apply to Florida, Georgia and Alabama, and in this case could impact Georgia's laws regarding felon re-enfranchisement. The state applies a standard, similar to Florida's, whereby "you are considered to have completed your felony sentence for the purpose of voter eligibility if you have completed any term of incarceration, probation, or parole and paid all fines."

If the 11th Circuit were to validate the SPLC argument that Florida's law on the grounds that it discriminates against women as a violation the Nineteenth Amendment, it would likely invalidate Georgia's statutes on felon re-enfranchisement.