The bill still closes a loophole created by the state's 2015 medical marijuana law that allows patients to possess the drug but provides them no legal avenue to obtain it. 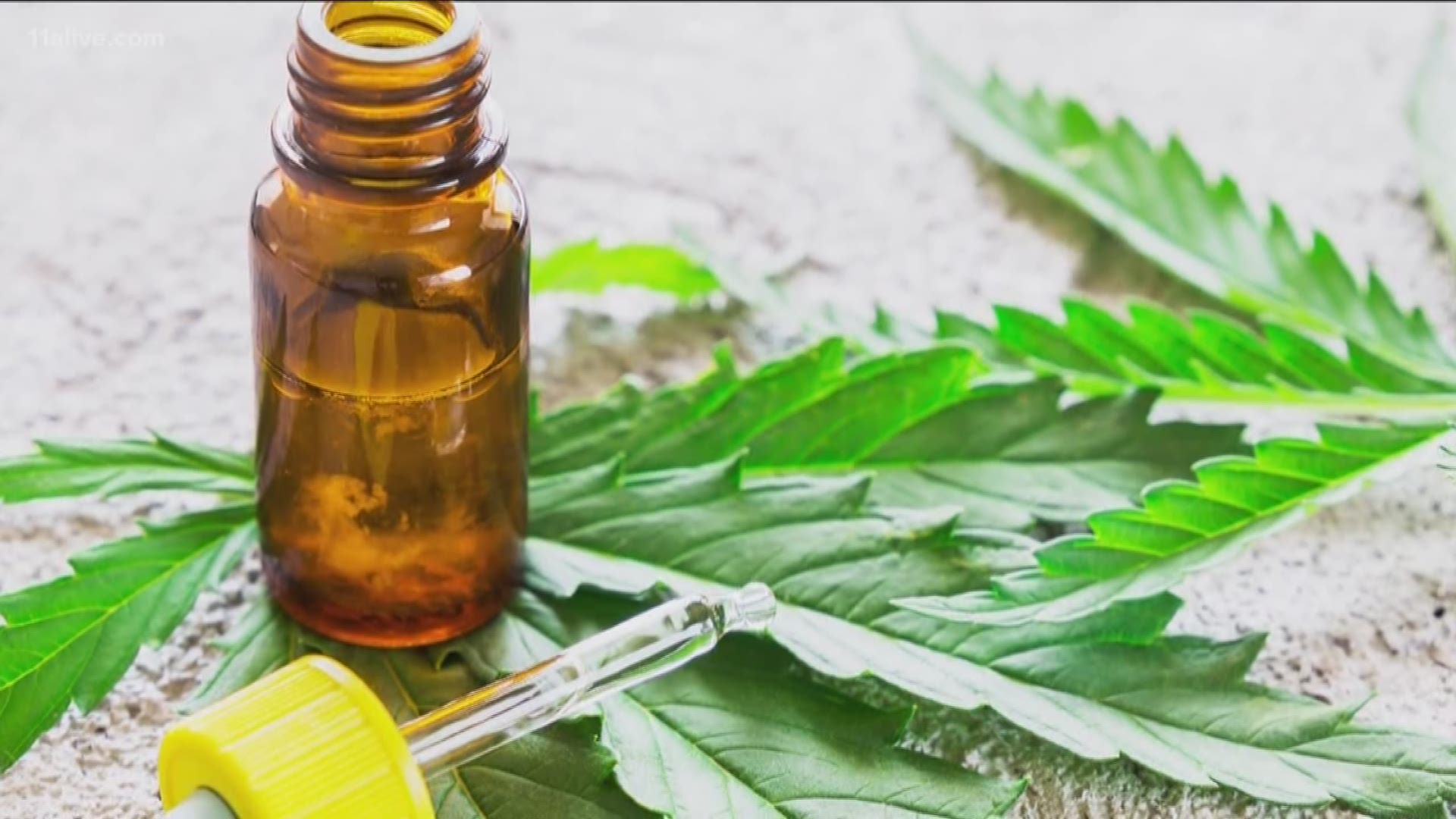 ATLANTA (AP) — A bill that would allow the in-state production and sale of low-potency medical marijuana oil passed the Georgia Senate on Friday, just two days after the proposal was limited significantly in committee.

The Senate voted 44-8 to pass the measure, which grants a sharply reduced number of licenses to grow and sell the product than the original proposal would have authorized.

The bill still closes a loophole created by the state's 2015 medical marijuana law that allows patients to possess the drug but provides them no legal avenue to obtain it.

The bill's author, Republican Rep. Micah Gravley of Douglasville, previously said the revised version has "many, many problems," but noted on Friday that he proud of the Senate vote and that the bill, in its current form, has the potential to provide access to a safe oil for patients.

"I am very hopeful," Gravley said.

RELATED: DEA looking for a Houston contractor who can burn thousands of pounds of pot

Later in the day, at Gravley's request, the House disagreed to the Senate's version of the bill. Gravley hopes to reach a compromise in a House-Senate conference committee.

RELATED: Verify: Is marijuana really the gold mine people claim?

The number of places that sell the oil could rise under the new proposal because it also grants permission for independent pharmacies to sell the drug. Gravley was already interested in the idea of involving pharmacies but mentioned that he was not sure if doing so may jeopardize their DEA license.

The revised proposal would also grant permission for two universities to start a research and manufacturing program for the drug and create a state commission for Georgia to try and obtain medical marijuana from other states. Gravley was "fine with" both of these additions.

Thirty-three states already have comprehensive medical marijuana programs, according to the National Conference of State Legislatures. Georgia is one of 13 other states that allow patients to possess a lower potency form of the drug.

Republican Sen. Matt Brass of Newnan told lawmakers before the floor vote on Friday that it's "easier to buy a bag of weed off the street than it is for patients" to get the oil.

"Some may argue that this is not a medicine, but we heard testimony of children having 80 to 100 seizures a day and then after taking the oil, down to one per week," said Brass, the Senate sponsor for the bill. "That leaves no doubt in my mind that this is clearly a medicine."

Republican Sen. Randy Robertson of Cataula voted for the bill but warned the chamber to recognize the dangers of recreational marijuana use.

"Be prepared for those vultures who are standing on the borders of our state ready to bring recreational marijuana into Georgia," Robertson said.