Members of Atlanta’s Jewish community said they appreciate the apology but her future actions are what they will be watching. 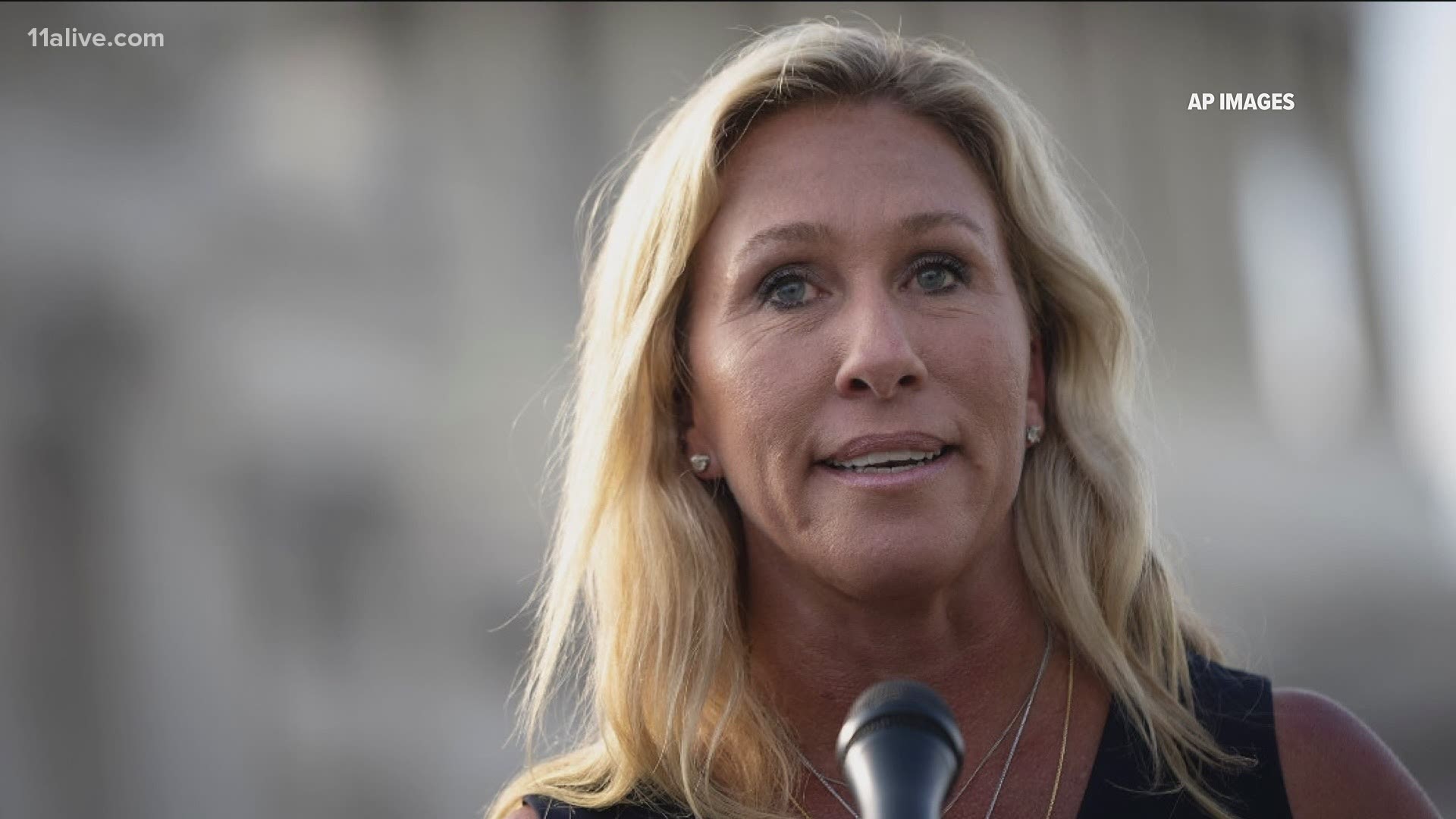 Her apology came hours after lawmakers said they would introduce a resolution to censure Greene for her previous remarks.

“There are words that I have said and remarks that I’ve made that I know are offensive and, for that, I want to apologize," Greene said in a last-minute press conference on Monday.

“Might be the first time that the Congresswoman has apologized for anything in her tenure," said Dov Wilker, Regional Director for Atlanta Jewish Committee.

The Georgia representative sought to make amends for comments she made a month earlier. During a May podcast, Greene compared a House floor mask mandate to the Holocaust. She later tweeted comparing vaccination logos to Jewish people being forced to wear a Gold star.

But after a visit to the Holocaust Museum, Greene said she was reminded of her recently deceased father, who always told her to own her mistakes.

"The Holocaust is, there’s nothing comparable to it,” Greene added.

“When people do compare it, it truly is so disgusting and disrespectful to those that have perished in the Holocaust," said Cheryl Dorchinsky with Atlanta Israel Coalition.

Dorchinsky and Wilker said they were surprised by the apology and hope it’s both sincere and an educational moment.

“I think what’s important is that her followers, her constituents, is that they hear the apology and it hopefully changes the way they view things," said Wilker.

Drawing attention to the rise in attacks against Jewish people, Dorchinsky said comments like the ones Greene apologized for do not help tame Jewish hate.

While they appreciate the apology, they said they'll be watching for her future actions and hope Greene moves beyond words to shine a light on anti-Semitism.

“Only time will tell if she truly did learn something,” Dorchinsky added.

After her apology, Greene doubled down on her belief that anyone being forced to wear a mask or get a vaccine is a type of discrimination that she strongly condemns.