Senate Republican leaders say they want to limit the special session to one week. 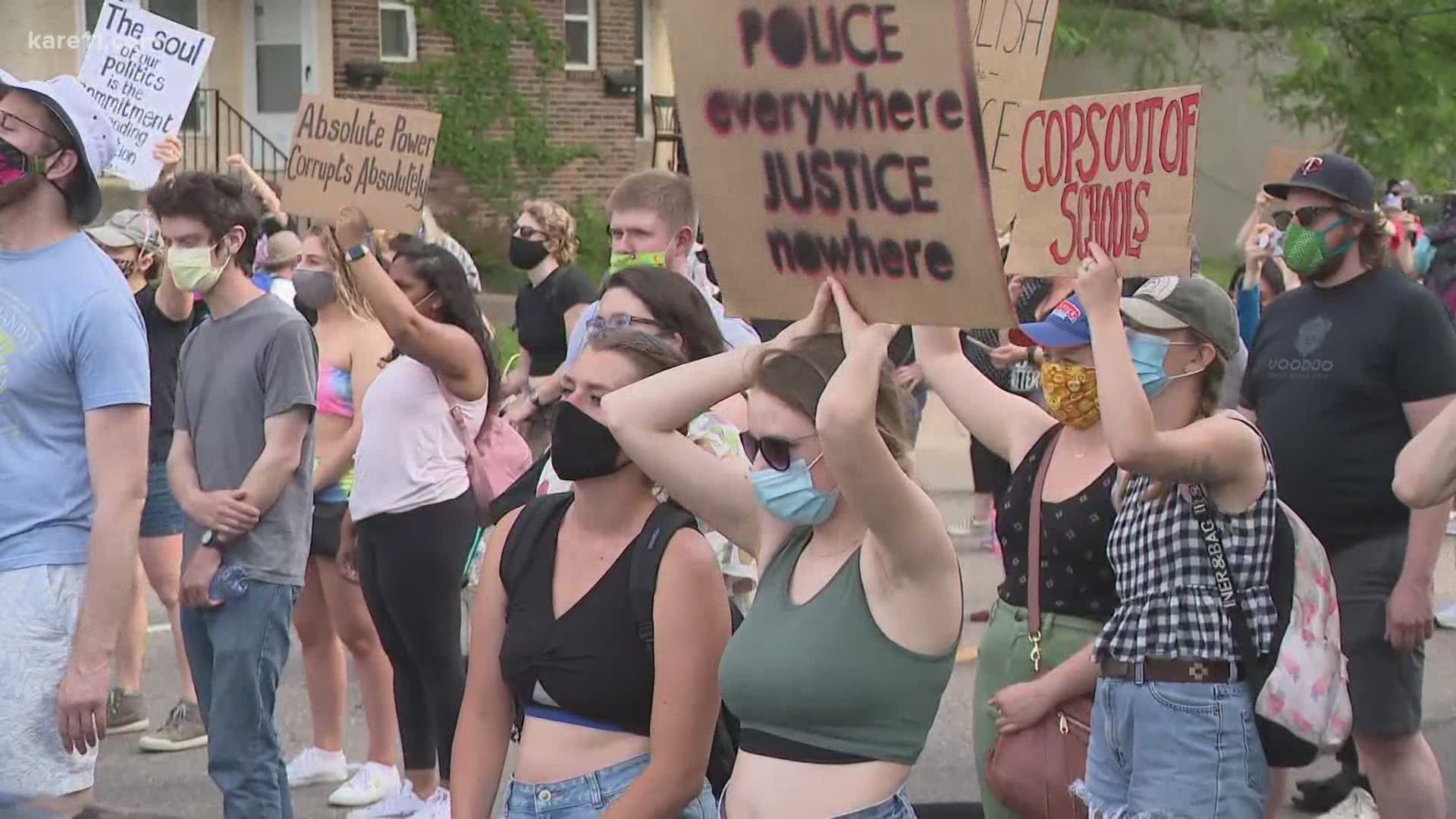 The governor called the special session for June 12 in part to allow a 30-day extension of the statewide peacetime emergency to July 13 due to the ongoing coronavirus pandemic. Minnesota law requires the legislature to be in session for the governor to extend such an order, with the legislature given the power to rescind the peacetime emergency by a majority vote of both houses.

"The peacetime emergency opens our toolbox, allowing us to take swift action as necessary to protect the health and well-being of our communities, businesses, and families," Gov. Walz said in a statement. "This pandemic is not over."

However, just a few hours later, the DFL majority in the House voted 73-61 against ending the governor's peacetime powers.

House and Senate leaders also differed sharply on a proposal for police reforms announced by Gov. Walz and DFL leaders on Thursday.

In a news conference before the start of the special session, Senate Judiciary chair Warren Limmer said the Senate could approve some of the DFL proposals, but Republicans were likely to block some of the more ambitious proposals, including automatically turning over prosecution of officer-involved homicide cases to the Minnesota Attorney General's office.

Sen. Gazelka also said there would only be limited time for the legislature to take action, as he vowed the Senate would only meet in special session for one week. DFL House Speaker Melissa Hortman disagreed with the limited timeline, saying in a Zoom news conference that Senate Republicans should stay as long as it takes.