Reed lashed back Thursday, accusing the chapter president of politicizing the NAACP and contributing money to two other candidates for mayor. 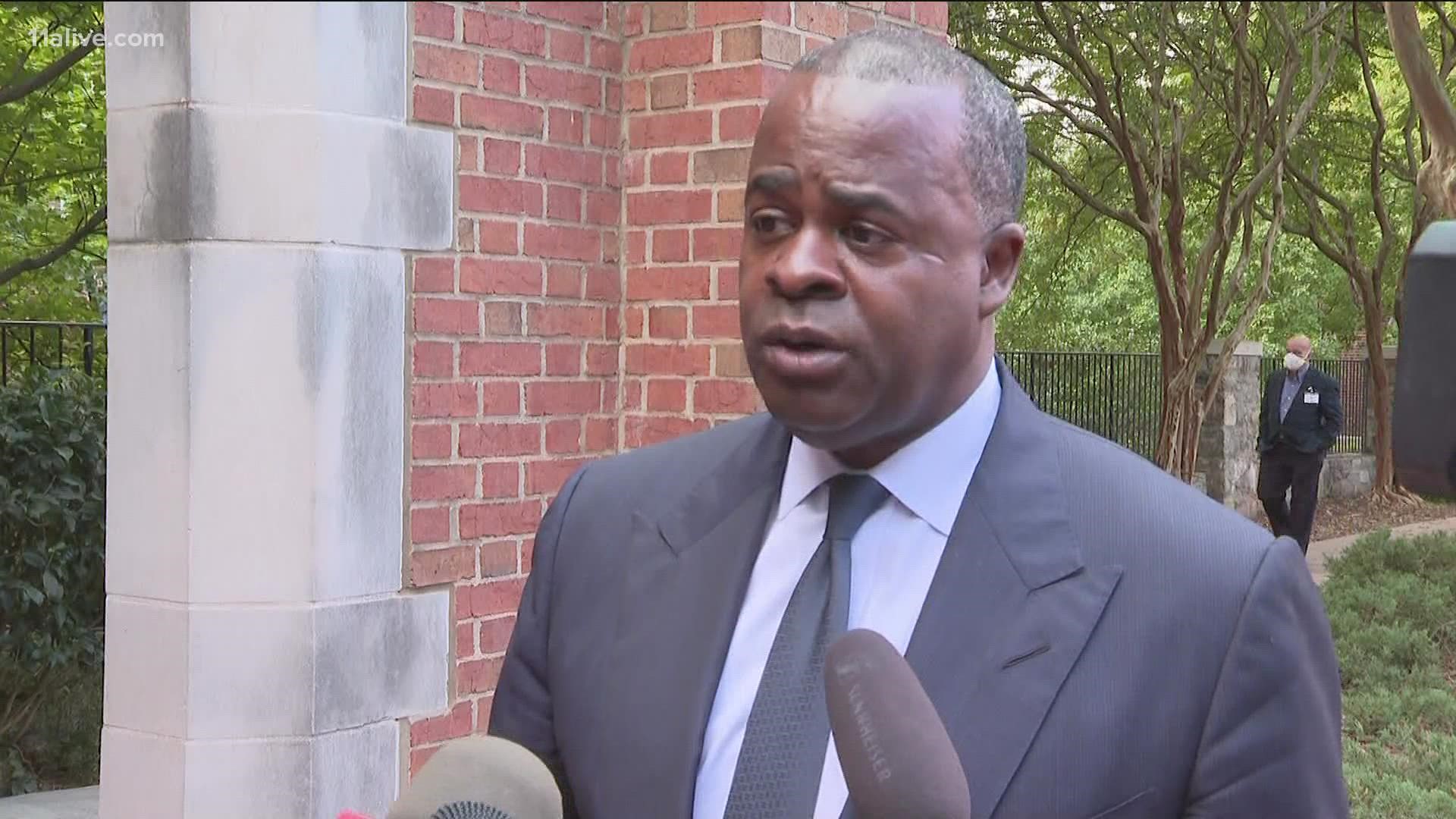 ATLANTA — The race for Atlanta mayor is taking an unexpected, unprecedented turn, as early voters go to the polls, with the election less than a month away.

For the first time in memory, Atlanta’s NAACP is taking sides, warning voters not to put Kasim Reed back in office, and accusing Reed--and his policies and programs--of being anti-Black during his first two terms as mayor.

And Reed, a lifetime member of the NAACP, is reporting Atlanta’s NAACP president, Richard Rose, to the national office, complaining that Rose is politicizing the chapter.

“He was not a good mayor for Black neighborhoods, clearly,” Rose said, Thursday.

Rose wrote a seven-point attack on Reed’s record as mayor and posted it on the chapter’s Facebook page.

“The allegations are demonstrably false,” Reed said Thursday, disputing both the specifics and the spirit of Rose’s criticisms.

For example, “He said that we took advantage of Morris Brown, that’s foolish… my administration paid $10.1 Million to Morris Brown to help it actually stay alive.”

Reed did not address why the city wanted the 13 acres of property, or why the city pursued a claim on the property, even thought that forced the cash-strapped schools to spend money on legal fees fighting the city.

Rose stands by all of his accusations against Reed.

Rose acknowledged that he contributed $500 each to two other candidates for mayor, Andre Dickens and Felicia Moore.

Reed said that proves that Rose is politicizing the NAACP chapter.

“We’ve shared these concerns with the national NAACP, and we look forward to hearing from them, soon,” Reed said.

Rose insisted he has not violated any NAACP policies or rules.