Three Georgians are members of the House Judiciary Committee, which will be holding hearings as part of the impeachment investigation. 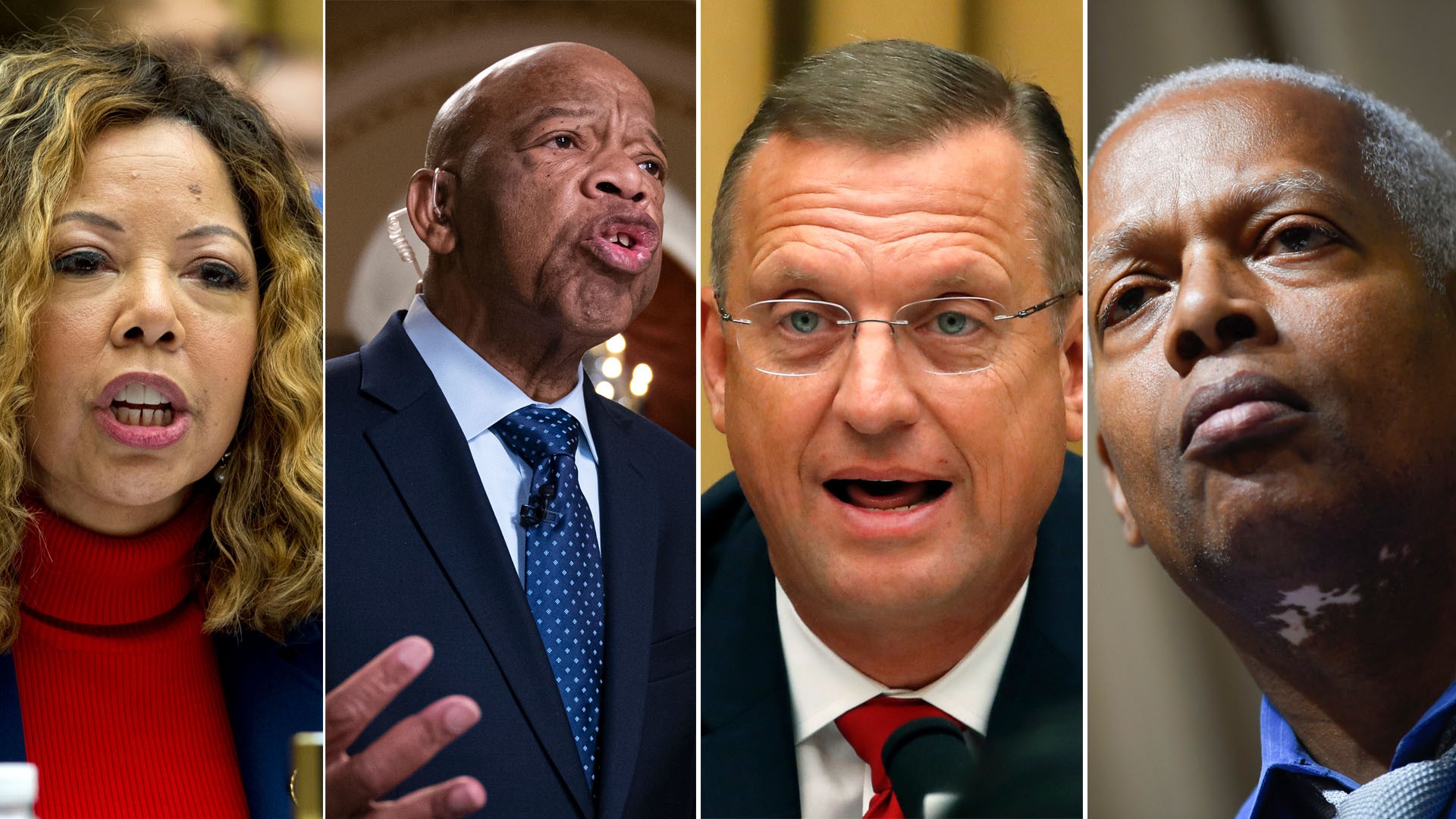 ATLANTA — For only the fourth time in U.S. history, Congress has opened up an impeachment investigation into a sitting President.

Some Georgia congressional members are likely to play some big roles in the investigation.

Rep. John Lewis (D) Atlanta, got the ball rolling on Tuesday, when he declared, on the House floor, that he now supports impeaching President Donald Trump.

"At every turn, this administration demonstrates complete disdain and disregard for ethics, for the law and for the constitution,” Lewis said.

The Atlanta Democrat’s speech came around the same time his congressional neighbor to the east, Rep. Hank Johnson (D) Lithonia, also came out for impeachment.

"Attempting to coerce a foreign government into digging up dirt on a political opponent, then trying to cover it up by unlawfully refusing to turn over the whistleblower complaint to Congress crosses a red line,” Johnson said in a statement to 11Alive.

Johnson will play a major role in the investigation. He’s a member of the House Judiciary Committee along with two other Georgians, Republican Doug Collins and Democrat Lucy McBath.

McBath is the only Georgia Democrat who has yet to take a public stance on impeachment.

Rep. David Scott (D) Jonesboro said in a statement, “we need to know what was said on Trump’s call with the president of Ukraine and what information was provided by the whistleblower about the President’s dealing with Ukraine. And while a basic tenet in our democracy is that you are innocent until proven guilty, no one is above the law.”

The only Georgia Democrat outside of the metro-Atlanta area, Rep. Sanford Bishop of Albany, said in a statement “the President has admitted publicly to asking the Ukraine President to investigate Hunter Biden and has instructed his Director of National Intelligence to withhold the whistleblower’s complain to Congress, which is illegal. The rule of law cannot allow any President to extort a foreign government to make up dirt on a political opponent.”

On the Republican side, Rep. Doug Collins of Gainesville said Tuesday’s news didn’t change a thing.

“Speaker Pelosi’s decree changes absolutely nothing,” Collins tweeted, “as I have been telling Chairman Nadler (of the House Judiciary Committee) for weeks, merely claiming the House is conducting an impeachment inquiry doesn’t make it so. Until the full House votes to authorize an inquiry, nobody is conducting a formal inquiry.”

RELATED: Why an impeachment inquiry and not a special investigation?

As the Ranking Member of the Judiciary Committee, Collins will likely be the leading republican voice during many hearings.

Congressman Jody Hice of Greensboro had the most pointed critique of Democrats.

"The simple fact that Speaker Pelosi could not be bothered to wait a mere 24 hours, when the President has said he'll release the call's transcript, shows how desperate and misguided the Left has become,” Hice said in a statement.

Rep. Buddy Carter of the Savannah area said the impeachment investigation is based on hearsay.

"The Democrats simply cannot accept the fact that the President of the United States is Donald J. Trump. Nancy Pelosi has lost full control of the far left members of her caucus," Carter said. "Enough of this already. We need to be doing the business of the American people.”

Rep. Austin Scott of Augusta said Pelosi had "succumbed to the belligerent left and their media allies" in moving forward with the impeachment inquiry.

"Democrats continue to waste time and taxpayer dollars on endless investigations while refusing to address the many challenges our nation faces," Scott said.

Rep. Barry Loudermilk, who represents the north Atlanta suburbs of the 11th District, said it was "hard to take seriously any new charges" by Democrats after "two years of Congressional Democrats eagerly searching for anything to justify an impeachment."

"Unlike some of my colleagues in Congress, I believe my responsibility is to make decisions based on facts, not speculation," Loudermilk said. "I believe we should wait until all the facts are brought forward, and not jump to any conclusion, no matter how badly some want it to be true."

From Rep. Rob Woodall, who represents parts of Gwinnett and Forsyth counties, comes this statement:

"The Administration should absolutely follow the whistleblower process, I call on it to do exactly that, and I know that it will. But when the House Democrat majority moves to start impeachment proceedings based on that complaint before it even holds a hearing to gather the facts, we have the answer to whether this is a serious constitutional effort or a partisan political exercise."

Rick Allen echoed those sentiments, writing in a statement, "Since the day President Trump was elected to office, Democrats have tried to find any opportunity to undermine his presidency. In this most recent attempt, they made accusations before any facts were presented. It’s unfortunate that Speaker Pelosi has caved to the far left-wing faction of their conference, despite President Trump offering full transparency. I urge my Democratic colleagues to stop grasping for straws, end this partisan impeachment process, and instead start focusing on delivering results for the American people."

What does it take to impeach the President of the United States?