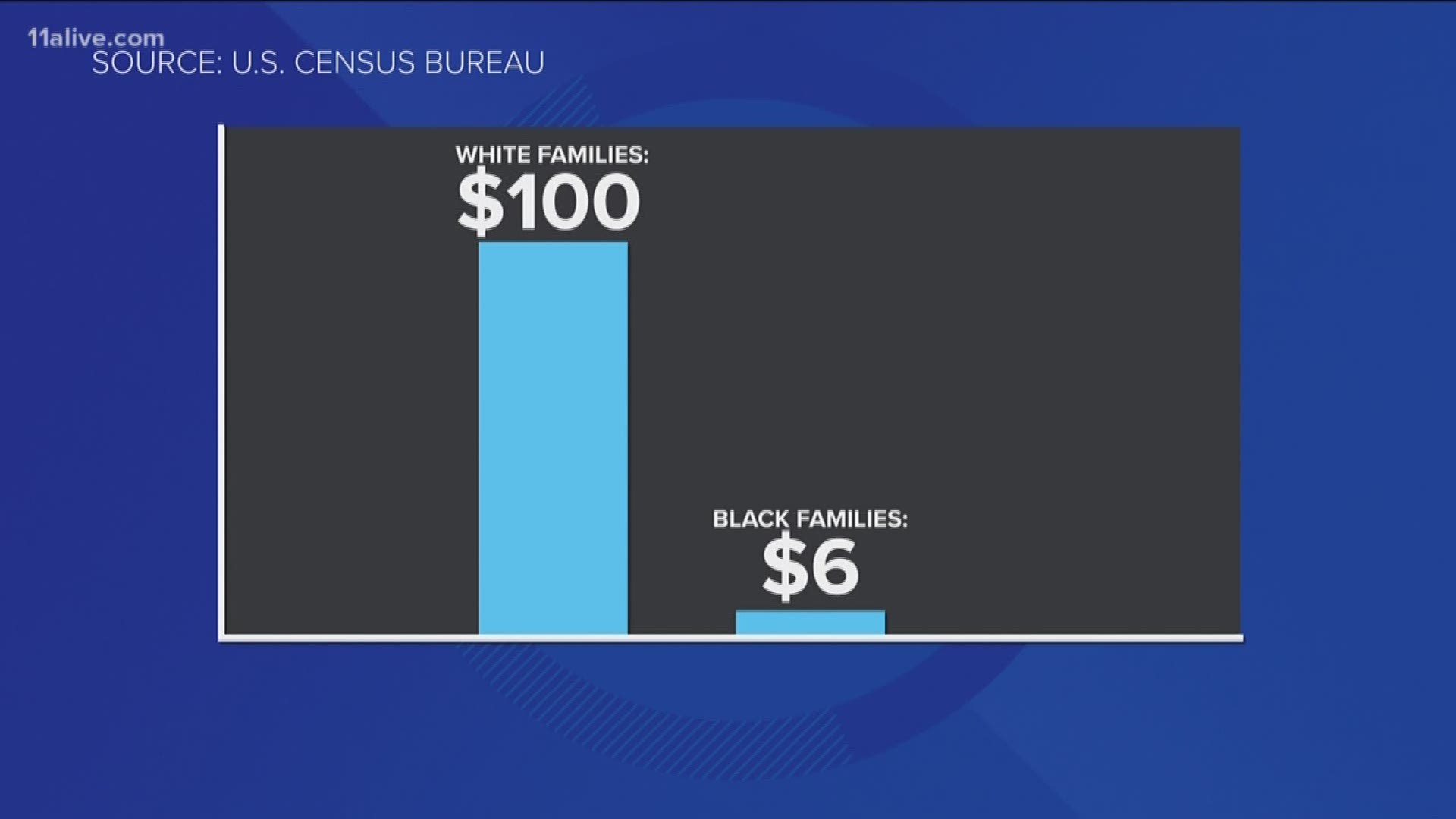 The government shutdown has officially passed the three-week mark, and there’s still no resolution in sight from Washington.

Every day, more and more federal workers are facing dwindling bank accounts. But data appears to show African-Americans, in particular, are being hit hard by the shutdown.

According to numbers from the U.S. Census Bureau, African-Americans historically make up a higher percentage of federal workers than they do in the private sector. After the passage of the Civil Rights Act and other anti-discrimination laws, government jobs enticed the black workforce because their decent pay and job security offered a path to achieve the American Dream.

Where it makes a financial difference in terms of the shutdown – black families have a fraction of the wealth of white families. According to the Census Bureau, for every $100 a white family earns, black families only earn $6. Emory political science professor Andra Gillispie said this is the biggest downfall.

“Blacks and Latinos have far less wealth, which means in a crisis, you don't even have the savings to dip into which will put people in a more precarious situation,” she explained.

Gilliespie said you also have to take into account that black and other minority businesses who have contracts with the federal government likely won't recover the lost pay at all. And even in cities like Atlanta where there are good-paying, Gillespie said it’s often hard for people to save and have wiggle room when cost of living keeps going up. Ultimately, she said, this shutdown could discourage black workers from seeking employment in the public sector, for fear another shutdown could happen again.