The Ohio state representative says using seized fentanyl would be more humane than other alternatives. 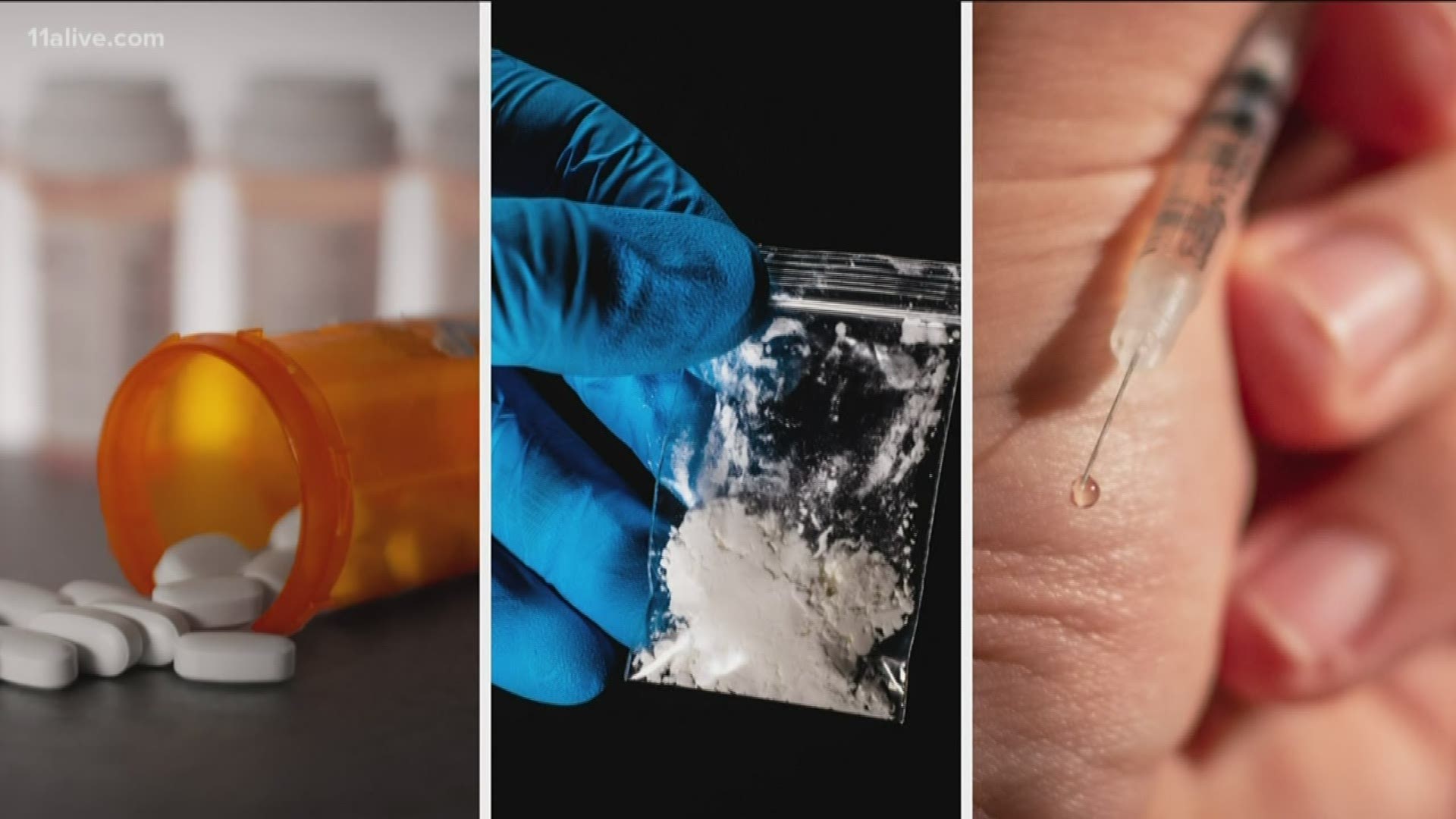 ATLANTA — Using seized fentanyl for executions. The idea, that's getting a lot of attention, comes from an Ohio state lawmaker.

The suggestion comes as pharmaceutical companies cut access to the drugs that have been used in the past to put inmates to death.

Wiggam is drafting legislation to allow Ohio prison officials to use fentanyl from drug busts to perform executions. He says using the seized drugs would offer a less violent way to put people to death compared to the electric chair or some lethal injections, citing one execution that took nearly half an hour.

Fentanyl is a powerful synthetic drug, similar to morphine, but it can be 50 to 100 times more potent. Doctors prescribe it to treat severe pain, but it's increasingly become a deadly recreational drug. It's commonly sold as pills or powder, used in eye drops, nasal sprays or syringes.

It's also responsible for a growing number of overdose deaths across the country.

The current proposal in Ohio comes as people question the morality of execution and as states face difficulties obtaining the mixture of drugs used in lethal injections.

Advocacy group Death Penalty Action says lawmakers should stop focusing on how someone is put to death and instead look at the death penalty itself, saying offenders can be held accountable without capital punishment.

So far it does not appear any other state has suggested using seized fentanyl for executions.

NPR reported the state of Nebraska as the first to use the drug as part of an execution last year. A licensed US pharmacy provided the fentanyl in that case.

In Georgia, the GBI says seized fentanyl is typically destroyed at the conclusion of a case.

The amount of fentanyl that has been seized recently in the state wasn’t immediately available.

Police: 3 students had thousands of fentanyl pills on campus