Obama, for his part, has no interest in taking part in the ceremony while Trump is in office. 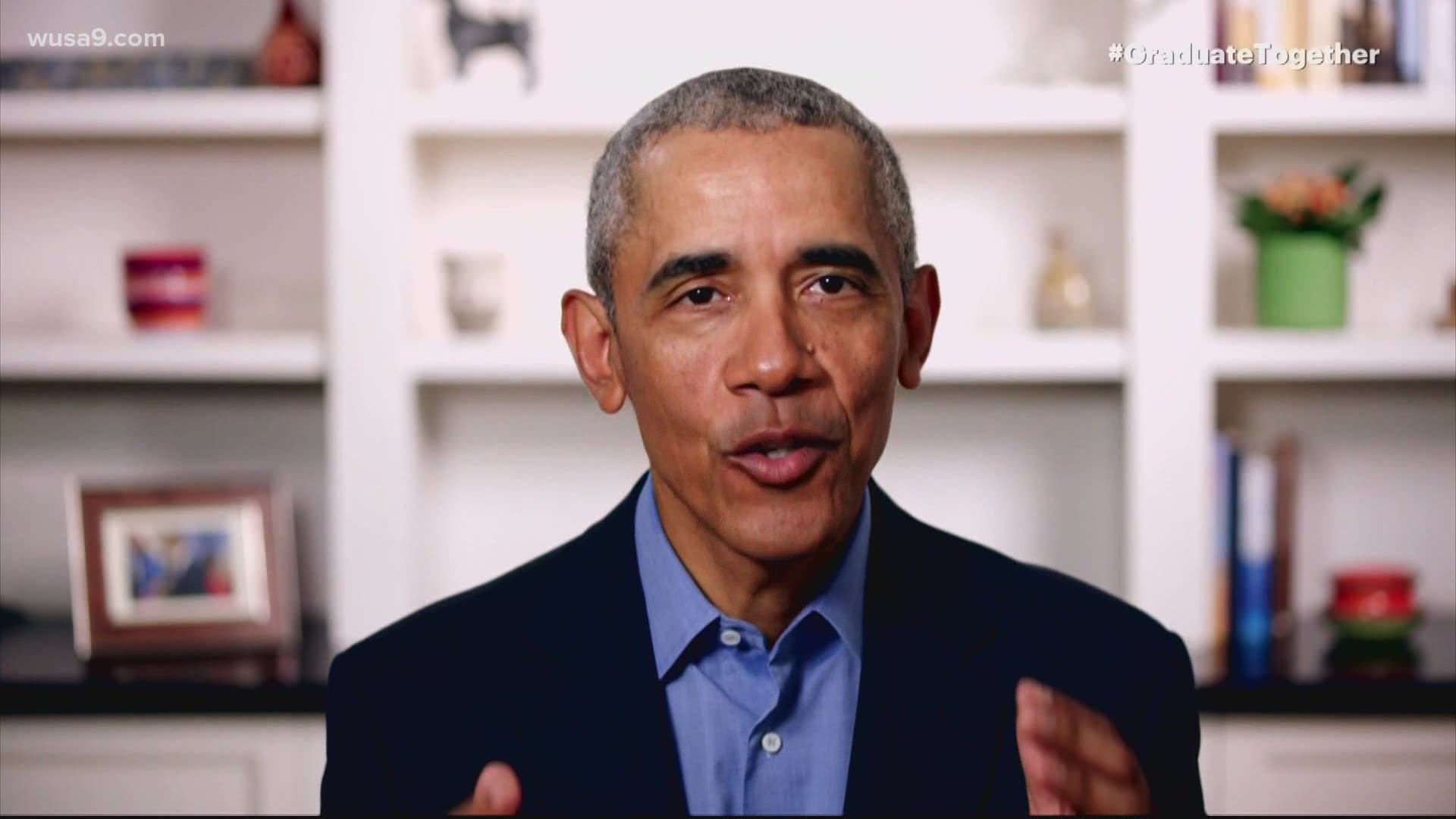 WASHINGTON — President Donald Trump might not host the traditional unveiling of the portrait for former President Barack Obama.

It's been a tradition for decades but according to NBC News, President Trump is not interested in continuing that tradition.

During the unveiling of President George W. Bush's portrait in 2012, Obama said, "We may have our differences politically, but the presidency transcends those differences."

If President Trump wins a second term in November, it could be 2025 before Obama returns to the White House to see his portrait displayed among every U.S. president.

Obama, for his part, has no interest in taking part in the ceremony while President Trump is in office, the people familiar with the matter told NBC News.