President Trump: We're not going to change the name 'Thanksgiving'

Thanksgiving is here to stay. 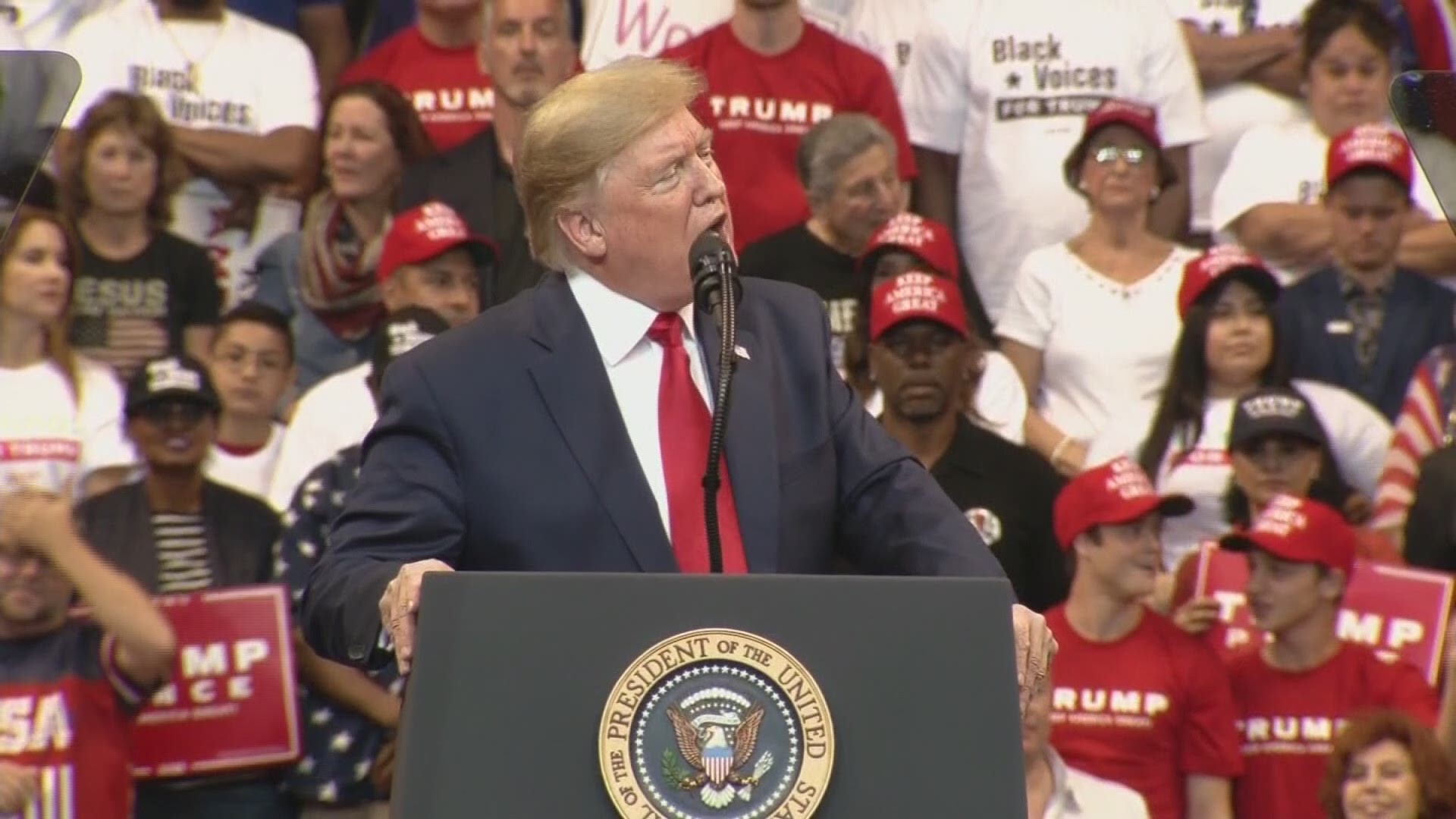 Trump is speaking at a reelection rally in Florida, where he is spending a long Thanksgiving weekend.

Trump tells the crowd that “some people want to change the name Thanksgiving, they don't want to use the term Thanksgiving.”

He also says that’s true of Christmas, but “now everybody is using Christmas again.”

Trump says people have different ideas about what to call the holiday. But he knows those attending the rally love the name Thanksgiving.

“And we're not changing it," he says.