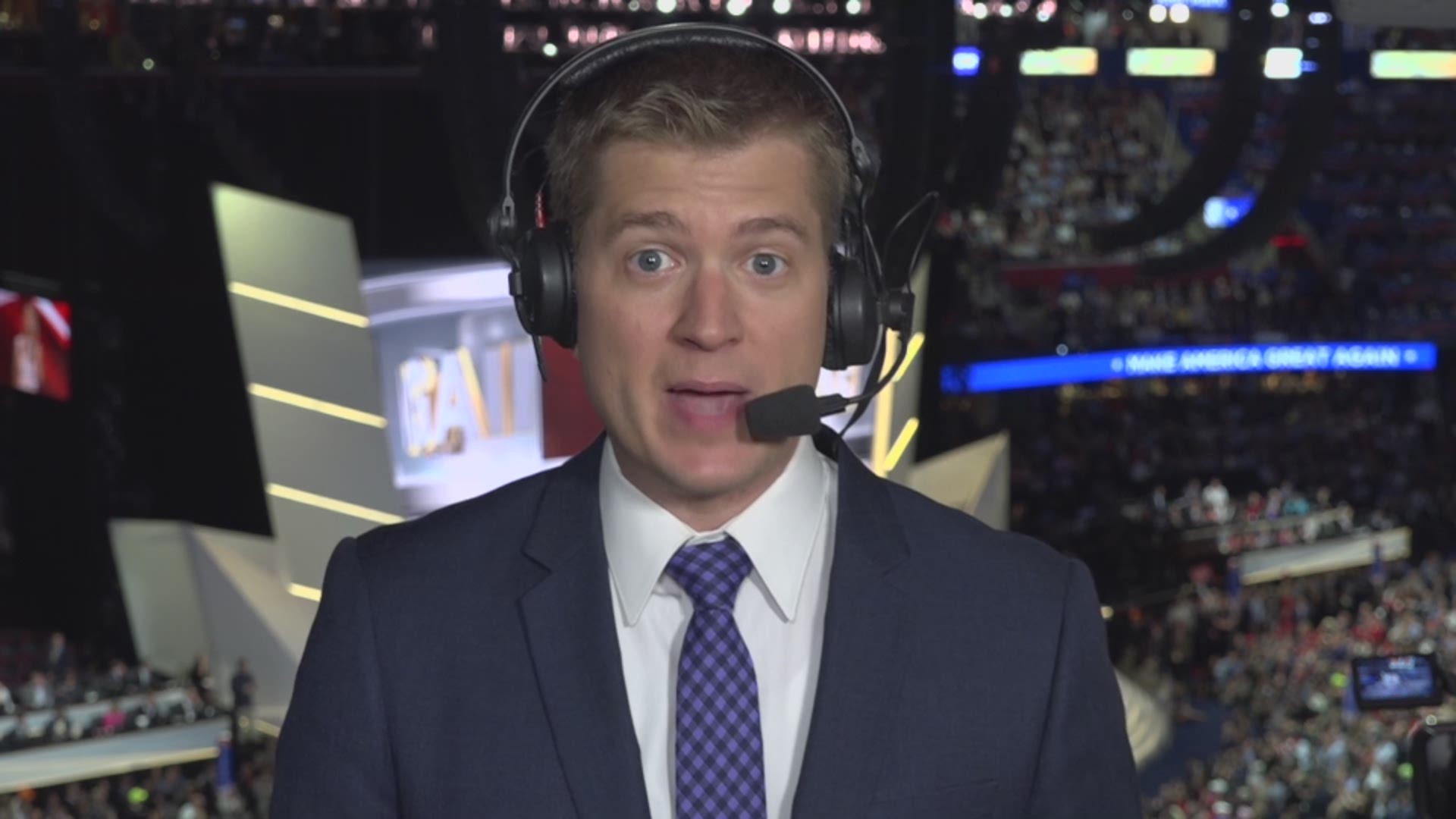 CLEVELAND - In his biggest speech so far, Republican Presidential candidate Donald Trump presented an assessment of the United States and an argument why he should be the next president.

“It is finally time for a straightforward assessment of the state of our nation. I will present the facts plainly and honestly,” he said.

The facts he presented are friendly to his campaign strategy. Our research team found most of the facts and figures Trump listed on income and crime are true.

A couple of the facts presented didn’t give the full context, like this one about the Southern Border:

“The number of new illegal immigrant families who have crossed the border so far this year already exceeds the entire total from 2015.”

This statistic is for the number of families caught at the border. There aren’t reliable numbers to show how many people actually make it into the country illegally.

Trump makes it sound like there’s a surge of people, but another way to spin it is that border patrol did a better job of catching those trying to cross the border.

This number of families caught at the border fluctuates. It’s actually a bit lower than it was two years ago.

Trump also wanted to convince Hispanic voters he’d be better for them than the Democrats:

“Two million more Latinos are in poverty today than when the President took his oath of office less than eight years ago.”

The statistic is correct. There are more than 2 million more Hispanic Americans in poverty as of the latest report than there were in the year before President Obama took office.

But, there are also more Hispanic Americans in the country as the population grew.

The Hispanic poverty rate barely changed. It increased only a fraction of a percentage point, which undercuts the point Trump was trying to make.

Our fact checking team will be in Philadelphia verifying claims made during the Democrat National Convention.

1 / 5
Our research team found most of the facts and figures Trump listed on income and crime are true.