The tax would impact commercial properties near the trail. 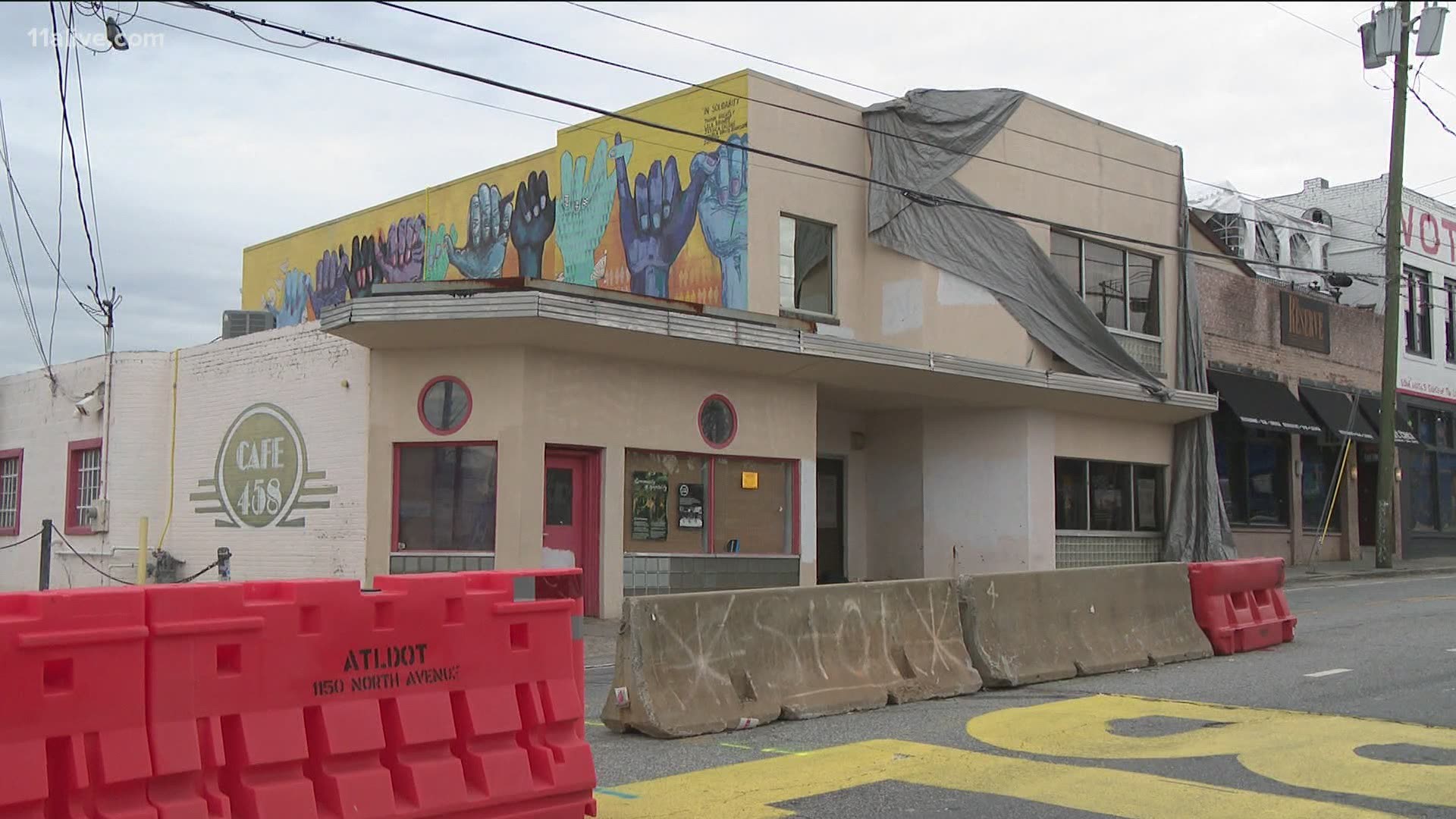 ATLANTA — The Atlanta City Council is considering a new tax that its backers said would juice construction of the Atlanta BeltLine. However, critics claim the timing is terrible because the economy has slowed to a trickle during the pandemic.

In its virtual meeting Monday, the city council approved a new tax district to benefit the BeltLine, though it had not yet approved the 2 mill increase proposed for commercial properties within the district.

The Atlanta BeltLine’s popular eastside trail is the success story.  But the gravel trail on its southern underbelly through Grant Park and points west shows that most of the BeltLine is still a work in progress.

The new property tax would be designed to accelerate the Beltline’s construction by taxing nearby commercial property.

Pouna Dianat, who owns a creative services business within the district hoped that it passed.

"But more importantly I’m hoping the trail is finished up soon," Dianat added.

He said it would cost his business about $400 more per year.

The special services district would include business and commercial property roughly a half mile on either side of the beltline project.

The Beltline said 3,555 properties would collect the additional tax – but that half of them would pay less than $250 more per year.

BeltLine backers say it would eventually raise $100 million to complete construction of the project by 2030.

Martinez said he finds it hard to stomach a tax hike at a time that his business has tanked due to the pandemic.

"We are running at 15 percent (revenue) of pre-COVID. If this were a normal regular year, then yeah. That would be an easy amount to probably absorb," Martinez said. "But at this time... that’s an additional amount of money that we’re just not going to have."

Council members heard from a few additional naysayers before Monday's meeting -- as well as numerous fans of the BeltLine who use it for recreation and exercise.

Dianat said the BeltLine has already benefited his business, and that the annual added tax would be nominal.

"I think $400 a year, as long as it’s used in all the right ways, to complete the trail is going to be a great benefit for us in ways that outweigh the cost," Dianat said.

The city council voted overwhelmingly approved the tax district, though the vote on the ordinance creating the tax was pending late Monday.