SB 105, which reforms the state's probation system, was signed into law by Gov. Brian Kemp this week. 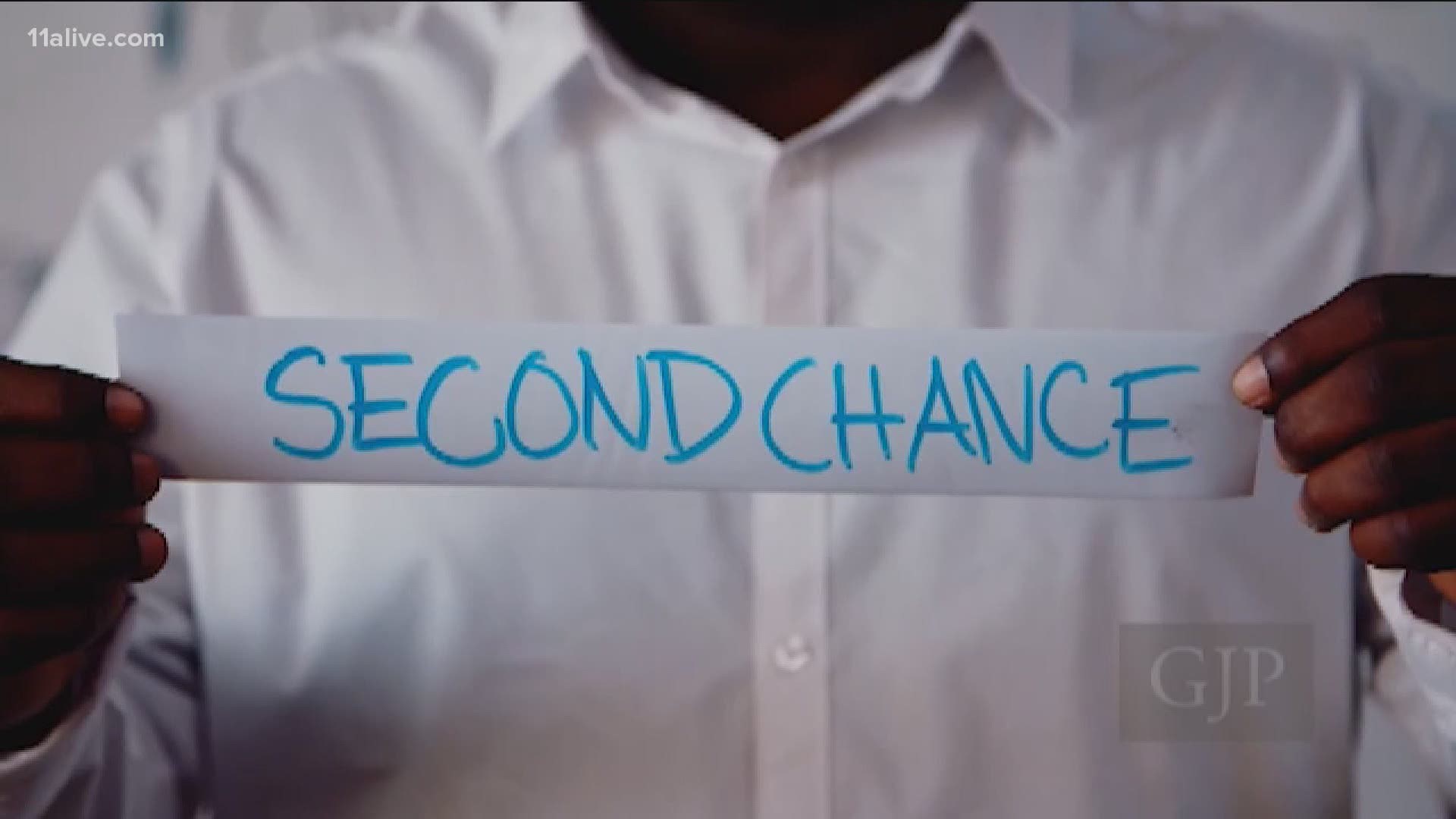 ATLANTA — A bill signed into law this week by Gov. Brian Kemp will soften a system in Georgia that has more people serving probation sentences than any other state in the U.S.

SB 105 will give people serving long probation sentences a pathway to early termination, according to the Georgia Justice Project.

Those who have served three years of their probation could be eligible for early termination if:

The Georgia Justice Project says the new law will immediately make up to a quarter of the state's 191,000 people serving probation eligible for early termination.

"As somebody that's been doing this work for well over a decade, it's great to start to see this individuals being able to have a continued second chance," said Rachel Holmes, the managing attorney for the Georgia Justice Project. "SB 105 really takes a look at the long terms of probation that we have here in Georgia and streamlines a way for individuals that have been rehabilitated to have access to early termination."

WE DID IT! Georgia has a new law on the books that will help people serving long probation sentences! #SB105 was signed into law today, and it takes effect immediately. pic.twitter.com/Snj1DKALn6

Holmes said people on probation can be denied housing and employment opportunities. The Georgia Justice Project, she said, has worked with people who have been on probation for 15 years or longer for convictions like forgery, with the probation sentence keeping them from ever being able to fully get their lives back on track.

"This will really open up those opportunities for them," she said. "I know there's so many of our clients that have been waiting for this day, and we will be working with them for early termination."