Critics say the screen is too big, bright, easy to see from a distance 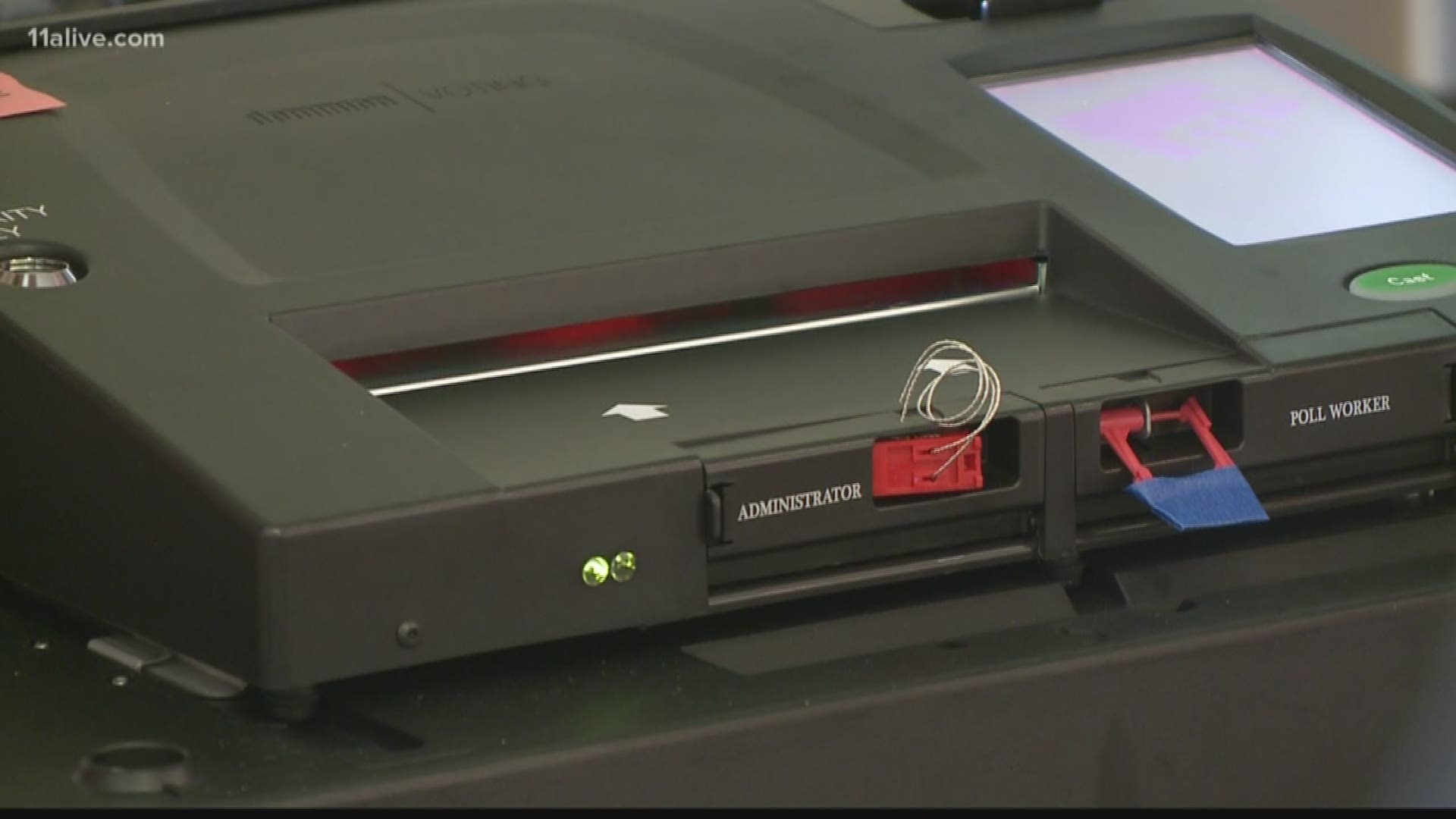 The machines are expected to debut statewide in the 2020 presidential primary in March.

The ballot is secret once it’s cast. But critics say prying eyes inside a polling place will be able to easily see who their neighbors are voting for.

The new voting system, on display at the King Center Monday, had screens that are large, bright and upright.  Voters can push a button to change the screen to a black background with white letters. They can also adjust font sizes.

Some folks who observed the pilot voting that took place in a few counties last month said they could easily see which picks voters were making - if they chose to look.

"The ballot marking device was so large and people could see over the shoulders of voters, and could see their choices," said Liz Throop, who said she spent 31 hours poll-watching in November at pilot precincts during municipal elections.

"My question is, why are taxpayer dollars being spent on 33,000 ballot marking devices that aren’t keeping votes secret?" Cherokee County voter John Peterson asked the state election board Tuesday. "You can literally read the screen from 20 or 30 feet away."

Asked about the size of the display, Sam Teasley of the state Voter Outreach office told 11Alive News that his "understanding is there will be privacy walls on the side" of the computer screens inside precincts.

Critics said it’s not so much that prying eyes can see the names picked on the new machines as much as they can see which column lights up, corresponding with the name picked.

State election officials said county officials are expected configure the new voting system screens inside precincts - angled away from other voters - to protect the secret ballot.