A bill introduced by Rep. Jeff Jones would require anyone who gets a license in Georgia - and isn't a citizen - to get a special license. 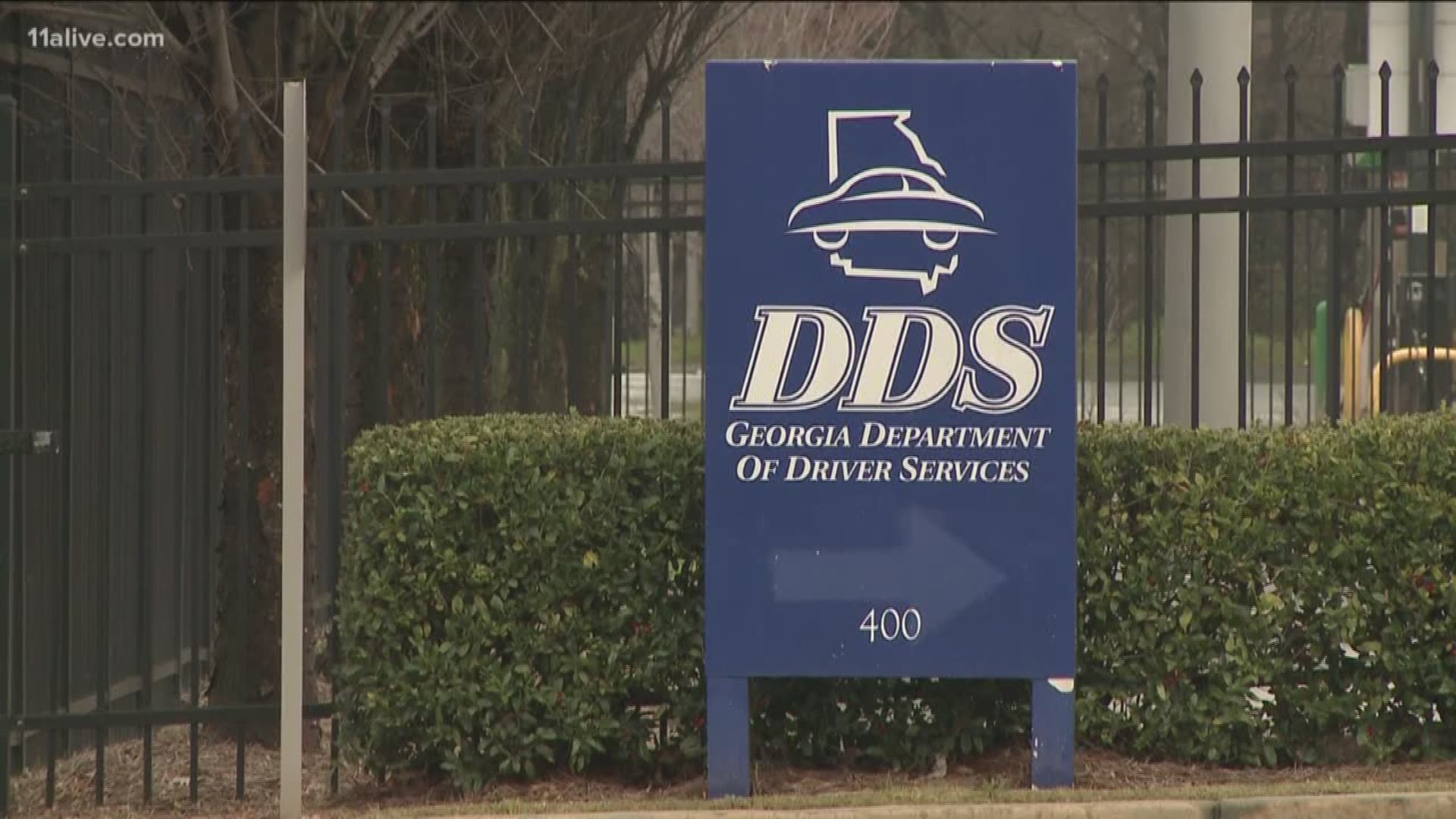 ATLANTA — A newly proposed law would make driver's licenses issued to non-citizens to clearly state that they are not U.S. citizens.

The Georgia residents who get driver's licenses nowadays walk away, for the most part, with very similar looking IDs.  But under a new bill, non-citizens getting driver's licenses would get very distinctive licenses, designed for the purpose of distinguishing non-citizens from citizens, according to the sponsor Jeff Jones of Brunswick.

But Rep. Brenda Lopez Romero (D. - Norcross) said the existing licenses - which have "limited term" printed on them, are good enough.

"What need is there to say that someone is not a U.S. citizen when you already have a limited term on your driver's license," Lopez Romero said. "So, what is the purpose of this bill if not to simply broadcast and kid of shame?"

RELATED: 21 Savage got a quick hearing and bond, but what about other ICE detainees?

Lopez Romero said the bill would also outlaw Deferred Action for Childhood Arrivals (DACA) - or Dreamers from getting any kind of license. She's hoping the legislature disregards the bill as the general assembly slowly rolls toward adjournment in early April.

The new license will also have the words "Not for federal use" written on it, meaning these new licenses wouldn't be part of the federal "REAL ID Act" of 2005.

In the editorial, Jones said "Federal law (REAL ID Act of 2005) says that illegal aliens who have a delay or deferral on deportation can use that temporary condition as “evidence of lawful status “and may be granted credentials that are accepted as federal ID. It is important to understand that the law does not require any state — including Georgia — to do this."

A previous version of this story incorrectly referred to non-citizens as being in the country illegally. The story has been updated to clarify the targets of the bill as non-citizens not undocumented immigrants.