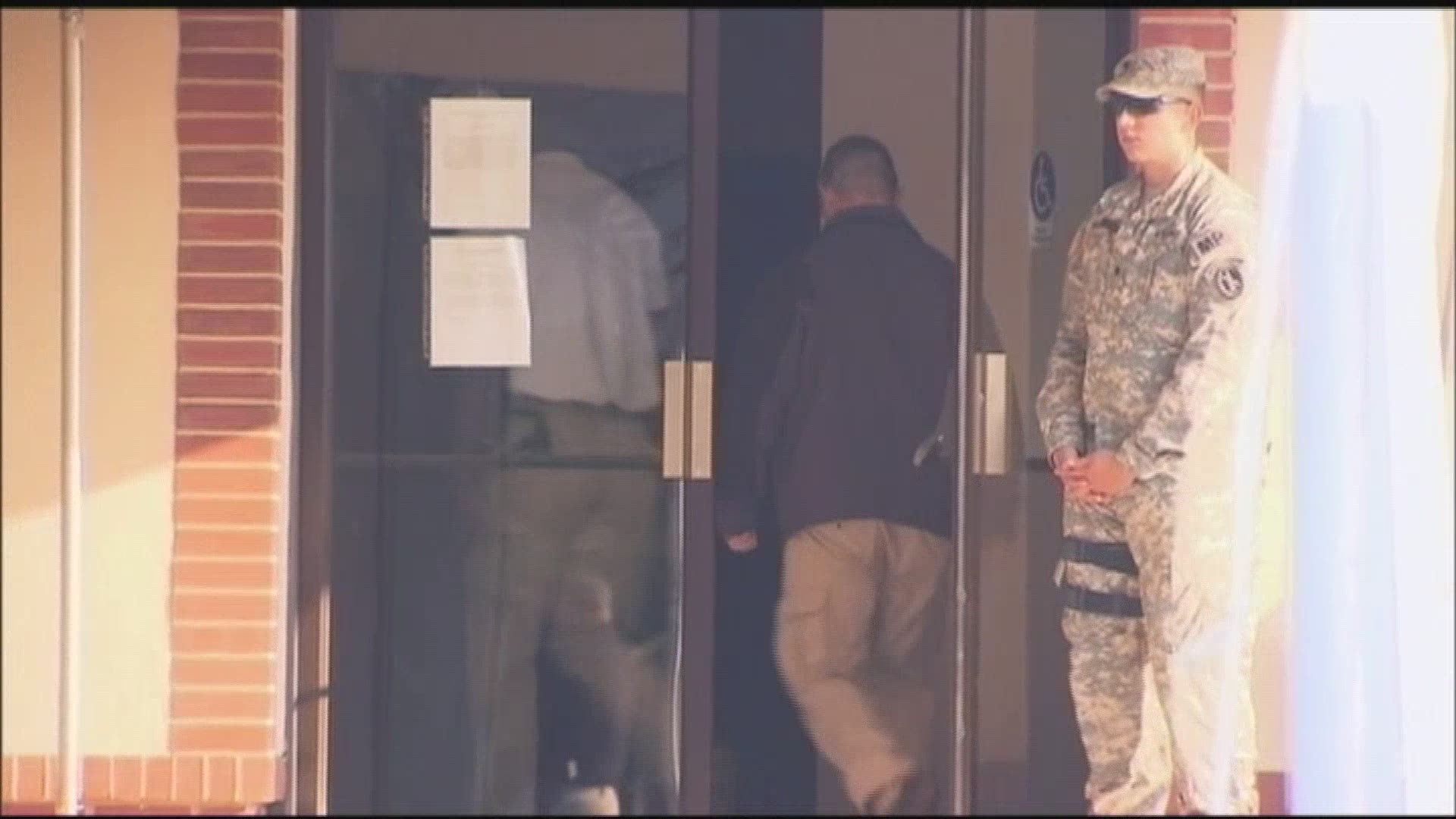 Here is a list of the eight Georgians whose sentences were commuted, all of whom were sentenced on drug-related charges:

Here are the three Georgians who were pardoned:

Bell and Patterson were convicted of drug-related charges, while Heidgerd was convicted in 1989 by an Army court martial of conduct unbecoming an officer.

Over his eight years in office, Obama has commuted 1,385 sentences, more than any president in history. Obama has also granted 212 pardons.

The most notable commutation on Tuesday was that of Manning, the Army private accused of leaking classified military secrets to Wikileaks.

Obama also granted a full pardon to former general James Cartwright, convicted last October of lying to the FBI in a leak investigation.

Obama has made his clemency initiative a hallmark of his criminal justice efforts as president, shortening the sentences of drug offenders who received long mandatory minimum sentencing laws that have since been rolled back.

Unlike full pardons, which extinguish all the legal consequences of a conviction, a commutation has the more limited effect of shortening a sentence while leaving other consequences intact.

The White House has all but ruled out a pardon on one notable case: that of Edward Snowden, the former National Security Agency contractor accused of violating the espionage act by leaking details of secret surveillance programs.