There are races for both Senate seats. 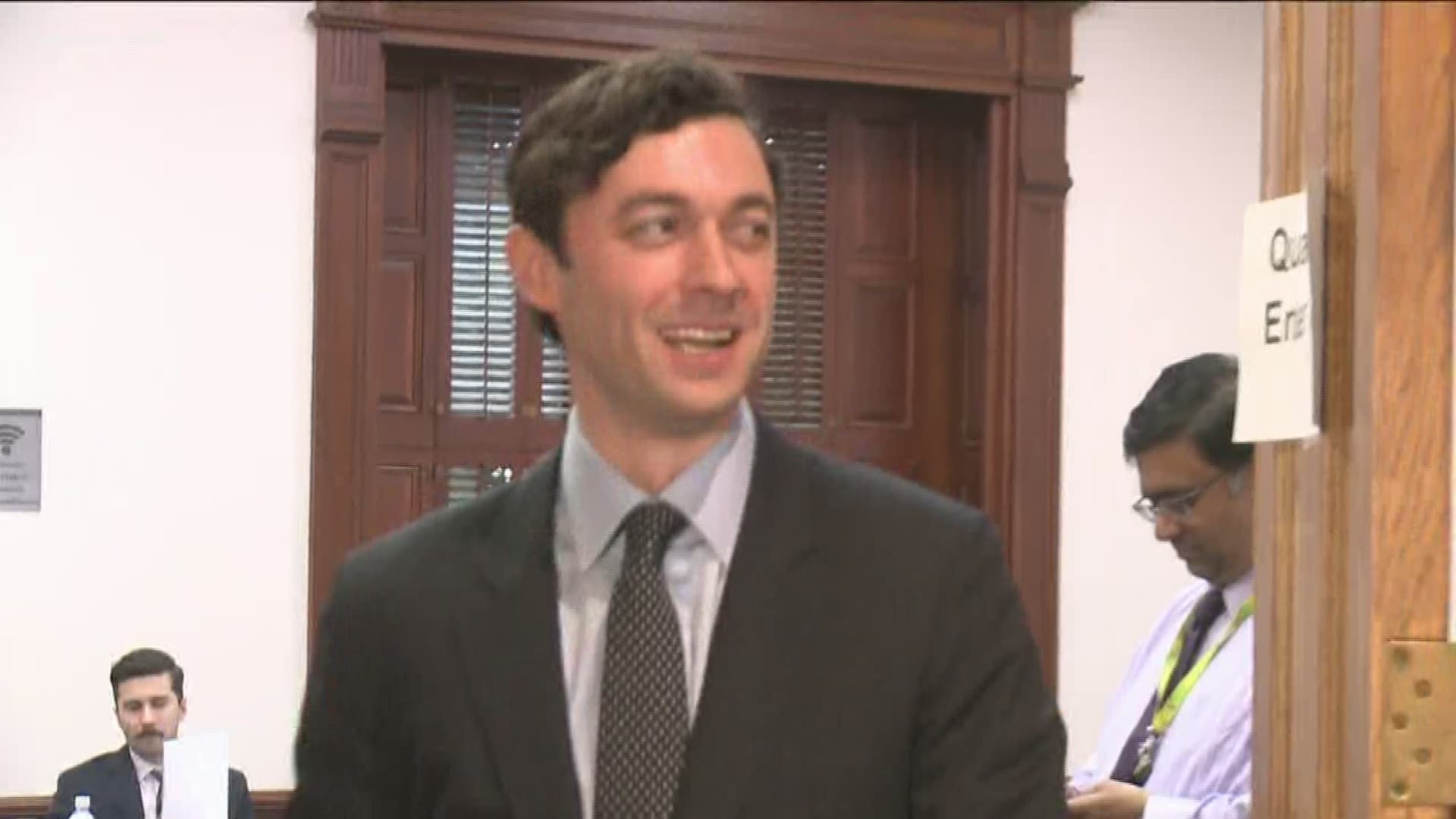 Jon Ossoff has filed his paperwork to qualify, challenging the incumbent Republican holding the seat, Sen. David Perdue. He launched his campaign for the Senate seat back in September.

The winner will go on to face Perdue.

RELATED: Georgia senators confident in 'best and brightest' at CDC working on coronavirus

Georgia's other seat, which is currently held by Sen. Kelly Loeffler, will be decided with a "jungle primary" in November.

Kemp appointed Loeffler to the position after it was vacated at the end of 2019 by Johnny Isakson. Congressman Doug Collins is running against his fellow Republican, as is Macon resident Wayne Johnson.

The pastor of the historic Ebenezer Baptist Church, Raphael Warnock, is expected to file his paperwork soon.