Sponsor wants to act on 2020 protests 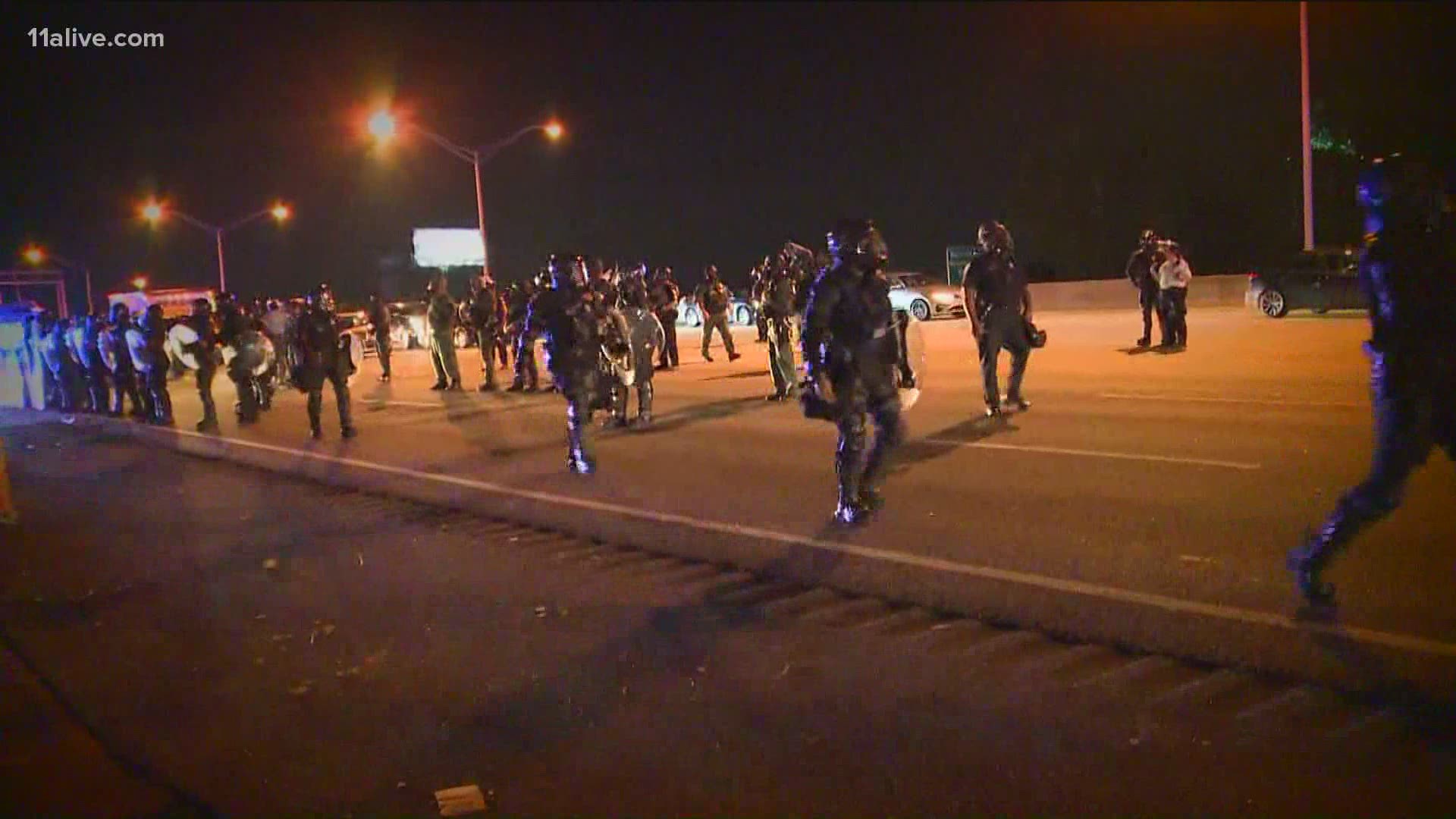 ATLANTA — Georgia lawmakers opened their legislative session Monday with 69 bills filed before they walked in the door. Many of those bills would take on police reforms.

Police reform was at the forefront of weeks of protests that roiled Atlanta and elsewhere last summer following the killings of Rayshard Brooks, George Floyd, Breonna Taylor, and other African Americans at the hands of law enforcement.

One-tenth of the bills introduced before this year’s legislative session seek curbs in police and arrest powers.  They have names like the Police Accountability Act (HB18); the Ethical Policing Act (HB35); the Stop Militarizing Law Enforcement Act (HB16), and the Preventing Tragedies Between Police and Communities Act (HB15).

"Most of my bills derive from the community," said state Rep. Sandra Scott (D-Rex), the author of a half dozen law enforcement reform bills.

"The 911 bill (HB21) that I have where people make false calls to police officers because they think they see an African American in a building they don’t belong in – those people should be prosecuted," Scott said, referring to another bill, which would make biased 911 calls a misdemeanor.

Scott, a Democrat, is accustomed to Republicans setting aside law enforcement reforms but thinks this year might be different.

"We still have a great divide, hoping that it will bring the General Assembly together," Scott said. "And hoping the other side understands that we need this type of legislation to bring about a change here in Georgia."

In 2020, both parties got together to enact an election-year hate crimes bill. But history suggests Scott would be doing well to get consideration for a fraction of the police reform bills she’s dropped.