At least two candidates in the Senate runoff races have released new ads. You can expect flyers, phone calls and a knock on the door from all of the candidates soon. 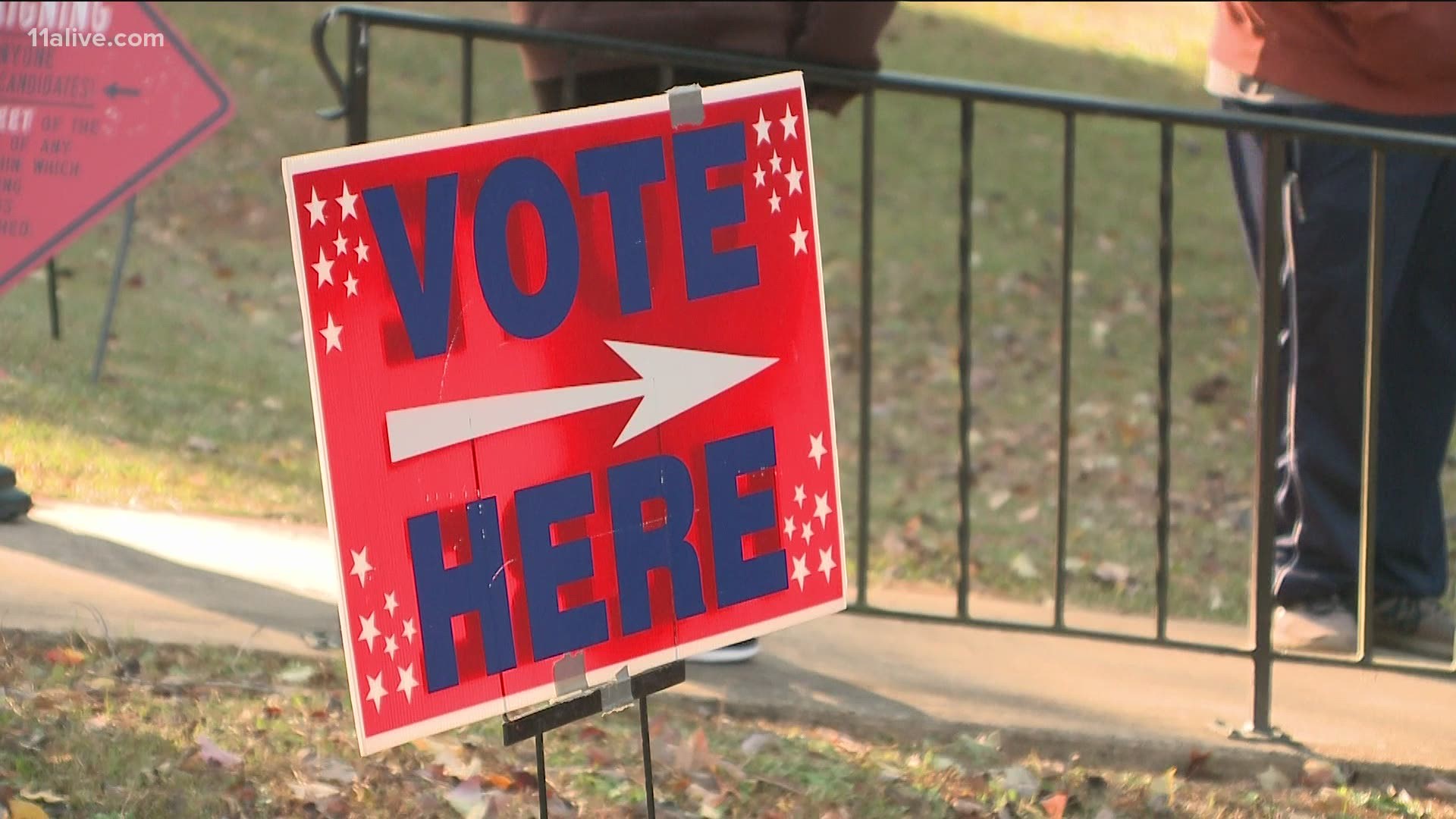 ATLANTA — Georgia politics will soon get ready to go into another gear. The state is about to become the center of two of the most expensive U.S. senate races in history.

Friday night, The Associated Press called a runoff for incumbent Republican Senator David Perdue and Democrat challenger Jon Ossoff. The runoff between incumbent Republican Senator Kelly Loeffler and Democrat challenger Raphael Warnock was called earlier in the week. That race is a special election to fill the seat vacated by Sen. Isakson's retirement.

Political parties are ready to spend more than $200 million on runoff races, according to CNBC. That’s double what the candidates themselves have spent so far, to get here. None of that includes the money that will be spent by independent groups.

However, all of that money, isn’t really aimed at winning the hearts and minds of voters. The hope is to connect with enough voters, to motivate them to cast a ballot.

Gillespie said the vote is expected to fall along party lines, especially with so much on the line. With a Democrat as President-elect and a Democrat controlled House, these two Senate seats will determine how much power the party will yield.

“This race lends itself more towards tribal tendencies, and so we are living in a polarized era where people are very wedded to their party identification and where they are more likely to view people in the opposing party as being the dangerous other,” explained Gillespie.

While runoffs have historically favored Republicans, Gillespie said Georgia’s growing purple political identity may change that. That means both sides will be working overtime to convince voters.

“I think that there will be a concerted effort to try to bank votes and not to rely solely on Election Day turnout to make things happen.”

The goal will be to get your attention and your vote, before you visit family or friends to sip eggnog by the fire.